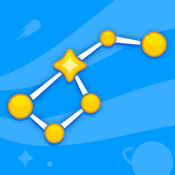 There are plenty of stargazing apps available for the iPhone or iPad, but if you enjoy taking your children out to look at the stars, or you want to have an activity for your family camping trip, then Star Walk™ Kids - Explore Space & Planets might be the better option for your iPhone or iPad.

What we have here is an app that's designed especially for children to use, so they may become curious and learn about the distant objects in the night sky.

This app can be found in the Education section of the App Store, where it can be downloaded for the small price of $2.99.

Touted by the likes of TUAW, The iPhone Mom, and The New York Times, Star Walk™ Kids - Explore Space & Planets takes up a whopping 297 MB of space on your iPhone or iPad. Within this large package is contained a gargantuan database of astronomical data with which to enlighten children about the wondrous celestial objects.

All of this information is delivered in a way that utilizes all of the iOS functions, particularly the gyroscope, to create a magical experience for your little one. Your child simply needs to point up the iPhone or iPad to the night sky and match the stars in the background with the stars displayed on the screen.

The best iPad apps for Astronomy

All the information presented in the app appears in a cartoon-style format which makes for greater accessibility for children. Further to the real-time night sky information, children will also be able to enjoy animated films which demonstrate the most complex occurrences of the cosmos in a way that is easy for children to assimilate.

Also contained within are additional features such as space facts which are narrated by professional voice actors, along with the ability to pinpoint the location of the International Space Station at any given time. Kids will also learn to find North from wherever they are located. 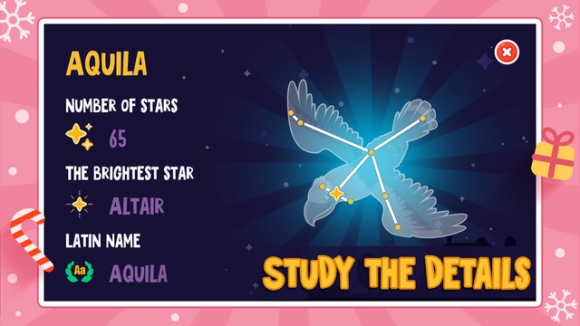 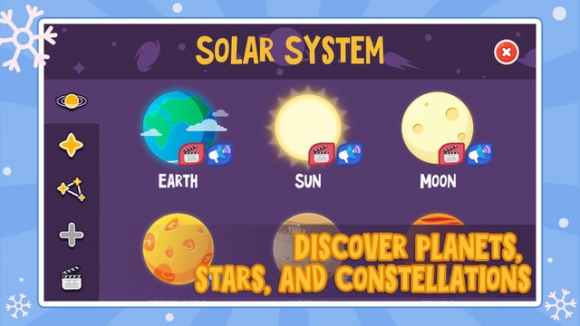 Learn about our universe

Star Walk™ Kids - Explore Space & Planets is a wonderful app for kids. I urge all parents to get this app on their iPhone or iPad and encourage their kids to use it on a regular basis.