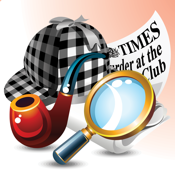 Your help is requested with a murder mystery that has left everyone stumped. The Sherlock Holmes 1 app for your iPod touch, iPad, and iPhone is the perfect opportunity to dust off your sleuthing skills as you try to solve the mystery of who killed Colonel Philip Sylvester. You aren't just working to solve the question of who killed him but also the method and motive behind the murder. The app takes the form of a "gamebook," which is very different than a typical book. This is an interactive experience where your decisions and actions determine where you go in the book.

You Call the Shots

In the Sherlock Holmes 1 app you'll be the one calling all the shots as you work to solve this mystery. A murder has taken place in a very exclusive men's club in London and now Colonel Philip Sylvester is dead. There are a few questions here: who killed him, how, and why and it's up to you to solve all of them. This is actually the first gamebook in the Sherlock Holmes Solo Mysteries (TM) series and there are plans for more. As discussed with a gamebook you aren't reading a book from front to back; instead, you make decisions along the way and then that determines where you move in the book. There are hundreds of different outcomes which means plenty of adventure awaits.

In the app's most recent update there were a few small corrections made to the text. The app offers one in-app purchase of Cheat information for $0.99. The app scores very high with users who have given it 4.5 out of five stars. Customers appreciate how slick of an offering this one is and how easy it is to use. 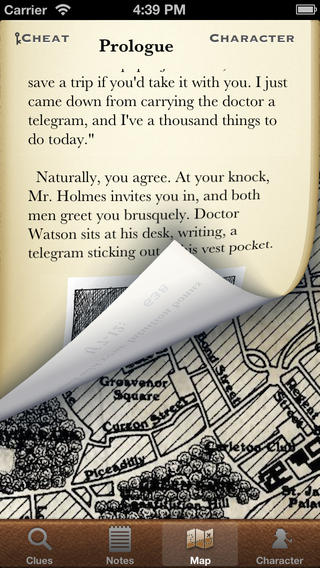 The Sherlock Holmes 1 app offers up plenty of interactive elements for readers so they always feel in control of the storyline. You can use the default character or customize your own detective to play as. There are sound effects through and music that adapts to the environment making it feel more intense. You'll have a digital notebook where your clues are automatically stored, you can listen to the text if you like, and the app always saves where you left off last. The app supports Game Center Achievements and original artwork from the HD printed book. It should be noted this isn't from/by Sir Arthur Conan Doyle, it is original work. 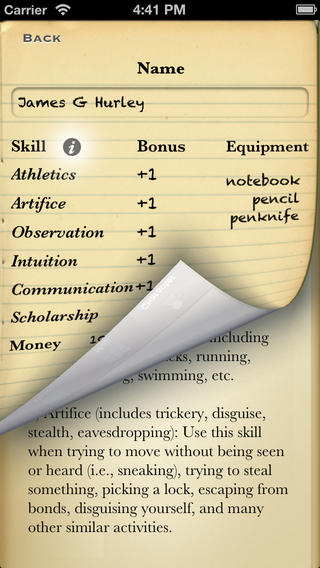 Refer to your notes for help 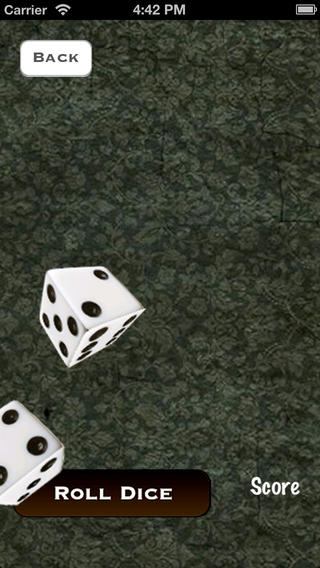 The Sherlock Holmes 1 app for your iPod touch, iPad, and iPhone allows you to play as a detective as you work your way through this sleek and fun interactive story.