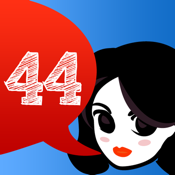 Most of us have a hard enough time mastering one language never mind multiple, so here's an app that can help you out with the others. The LINGOPAL 44 app can be used on your iPod touch, iPad, and iPhone and acts as a multilingual talking phrasebook. The app is extremely flexible in that it can be used in a large variety of situations such as traveling abroad, while speaking to international customers/clients, and even to meet new friends. There are a number of features built into the app and perhaps best of all you won't even need Internet access to use it.

The LINGOPAL 44 may just become your new favorite language tool thanks to its ease of use, the large amount of languages it supports, and the fact you won’t even need an Internet connection to use it. Whether you're a student, a traveler, a business person, or just someone looking to expand your circle of friends this app can prove useful and completely change the way you’re able to communicate with others. With this app there is no need for language to be a barrier.

This app currently has a huge pricing promotion on where you can download all the languages for just $0.99. This offer only lasts until Jan. 31, 2015 at which point it will go back up to its normal price of $9.99 so this is the perfect opportunity to get it. If you don’t want all the languages you can purchase individual ones but they are priced at $0.99 each. The app requires iOS 7.1 or later to use and has just gone through a number of updates and enhancements including a more user-friendly design, better audio, and more. The app has four out of five stars from users who are finding it to be quite helpful. 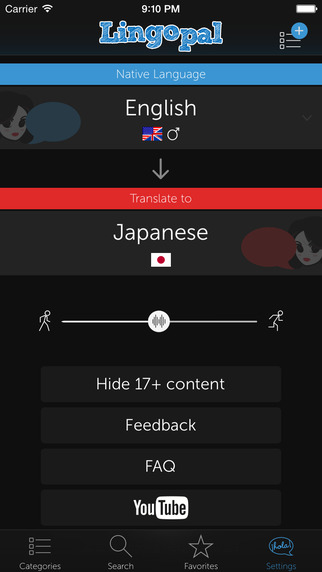 The LINGOPAL 44 app gets its name based on the fact it offers 44 different languages such as English, French, German, Italian, Japanese, Portuguese, Russian, Spanish, and a whole lot more. With this app you'll be able to carry on conversations in a variety of languages thanks to the professional recordings. These recordings have been made by native speakers so you know they sound correct. You can mark phrases as favorites to start a list, add your own phrases, and use the app to practice and brush up on your own skills. 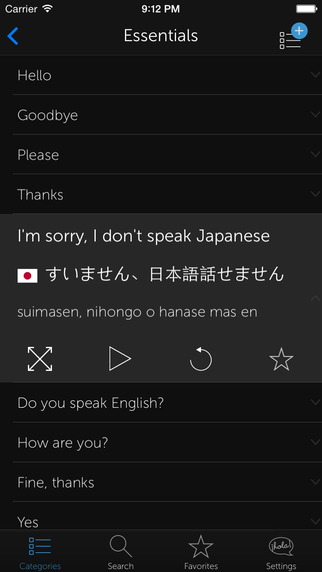 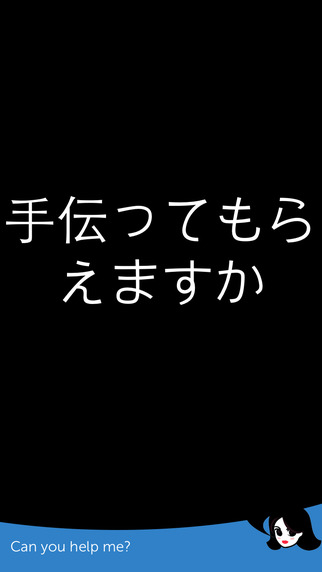 The LINGOPAL 44 app for your iPod touch, iPad, and iPhone makes it possible to communicate in different languages with ease thanks to the streamlined user interface and the professional recordings.