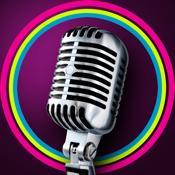 Do you want a game that will bring back the craziness and fun to your parties? inReverse Party Game app is a perfect option for you. This game application is based on the popular Russian TV show where contestants play a game that could be likened to a reverse or backward karaoke.

inReverse Party Game was created by Silent Media, a web based app development company. It is compatible with iPhone, iPad, and iPod Touch and requires iOS6 or later versions to run smoothly. This app is one of the craziest applications in the App Store but, it will definitely bring back the laughter to your parties.

How to Play this Crazy Game

inReverse Party Game requires two players for each round. If there are more people who want to play, you can simply break the group into two competing teams. The objective of the players is to guess or identify a recorded song, in reverse.

The game starts with player 1 singing just a short line of any song and recording it in the app. At this stage, player 2 must not be allowed to hear the song.

After a successful recording, it is now the turn of player 2 to play. The recorded song will be played back. The playback, however, is in reverse which makes it difficult to guess.

Player 2 can repeat the reversed playback and record it in small fragments. After recording all the fragments, the song can now be played again. At this stage, player 2 gets a final chance to guess the original song.

The utter craziness of the game is its strong point. It is funny to see your friends singing total gibberish during the reverse playback. This game will surely bring hours of fun for your parties and good old teasing among friends. 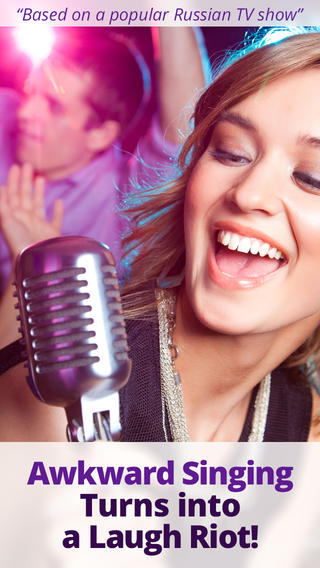 inReverse Party Game is a reliable application that can capture voice recording without any glitch. The audio playback is also crisp and clear. The high quality audio capture and playback make this game a lot more fun to play.

The interface of this app is simple and easy to understand. Large main menu icons are clearly identifiable on screen. In-game controls are also prominently displayed at the center of the screen. The simplicity of the app’s layout offers convenience for users.

inReverse Party Game provides an in-app tutorial which can be accessed from the main menu. The tutorial comes in text mode and it explains everything you need to know about the game. And if the tutorial is not enough, you can easily access a demonstration video of the game from a link in the main menu. 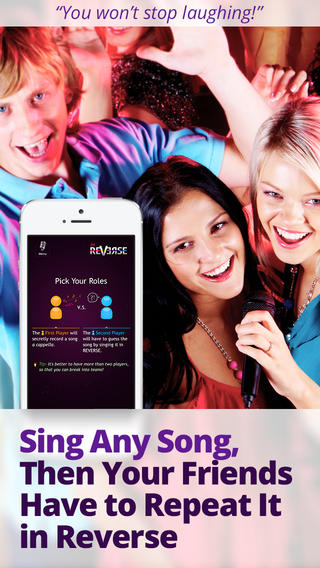 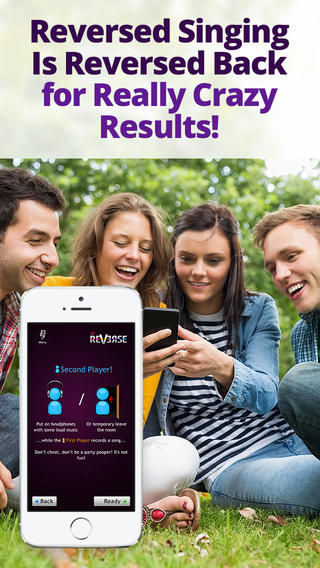 inReverse Party Game is the right app for those who are looking for new and unusual party games. It will surely make your parties more enjoyable.