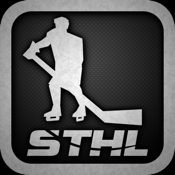 How about a game of table hockey? There's no need to worry about finding a table thanks to this app. The Stinger Table Hockey app can be used on your iPad, iPod touch, and iPhone and provides players with some rather fun gameplay. The app offers 3D graphics and realistic physics so that it responds like the real thing. This multiplayer game will have you hooked from the start even if you're a beginner.

Step into a Competition

It's time for a little friendly competition with the Stinger Table Hockey app which can be played by beginners and those who are very familiar with the game. The app uses realistic physics so it performs just as the real thing and it offers up 3D graphics. The controls even react just as the real paddles would if you were playing on the actual table version of the game. You've got the option of playing against the computer or other players around the world, keep in mind you'll need an Internet connection if you want to use the multi-player mode. If you're new to the game you may want to start in beginner mode, which uses one touch controls.

The best hockey games for iPhone

This game was last updated almost two years ago when a minor bug fix was made. It scores a respectable 3.5 out of five stars from users and it's clear it's time for another round of updates. Some users have even pointed out that the controls need a little perfecting as they aren't always user-friendly. 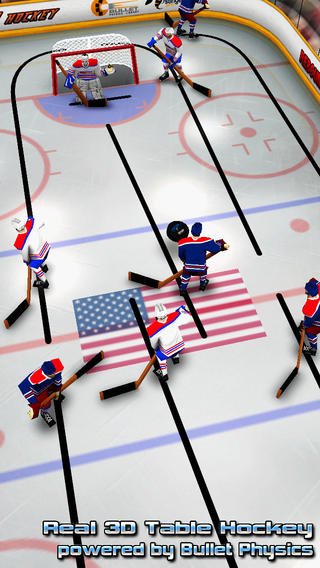 The Stinger Table Hockey app features 38 different teams that are located around the world. There is even a historical team on top of that. You can take part in matches and tournaments where your skills will be put to the test. Be sure to customize your own teams with a logo on your own jersey. The app keeps track of your team's statistics. When you first start to play you can take advantage of the skills building mini-games. There is the sniper game, hardest shot, and shootout. The app supports the Game Center and achievements.

Additional ways to customize the gaming experience is that you can choose your rules and rink layouts, change it up whenever you like. The app even has a helpful tutorial and a fun soundtrack to add to the atmosphere. 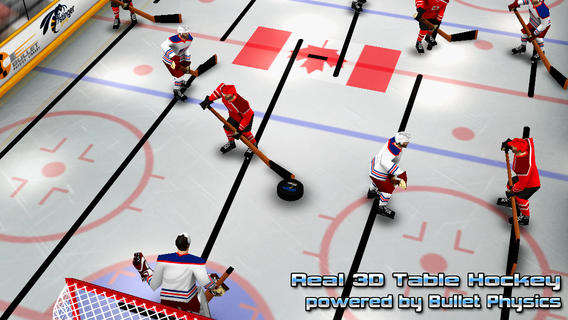 The Stinger Table Hockey app for your iPhone, iPod touch, and iPad provides users with a way to engage in a little table hockey whenever they’re in the mood. Be sure to perfect your skills with the mini-games.