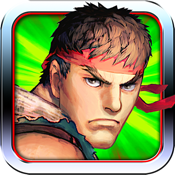 Finally, Capcom has upgraded its widely popular arcade battle game for iPhone with the release of Street Fighter IV Volt. This version retains all the features of the previous SF IV. But, the good thing about this upgrade is the addition of online multiplayer battle mode, an Avatar mode, tournament battles, and exciting new players for your roster.

The best fighting games for iPhone

The upgraded version requires iOS 4.2 or better and it is compatible with iPhone 3GS, iPhone 4 and 4S. It will also run on iPod touch, iPad, and iPad 2; however, Capcom issued a disclaimer that this new version was not designed for the iPad.

You are probably one of the avid players who badgered Capcom to include an online multi-player mode for the next update of Street Fighter. Well, Capcom has granted your wish by releasing Volt. This latest iteration of Street Fighter offers multiplayer modes which can be played via WiFi. SF IV Volt offers you the chance to fight random battles with a complete stranger from across the world. The new online battle mode is set to accept challengers by default. It means that when you go online while playing Street Fighter, anyone can issue a challenge to you. You can also challenge other online players if you want.

This new feature ensures that every player will never run out of opponents which significantly add excitement to the game. You can easily switch off the default setting, however, if you don’t want to be bothered by repeated challenges. 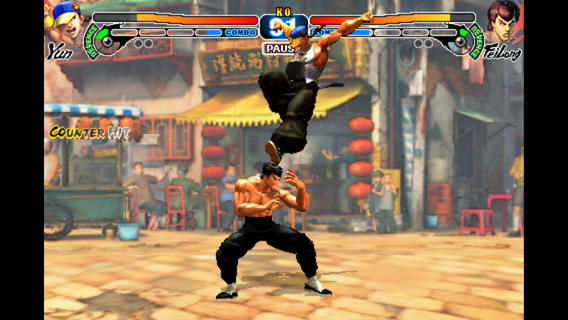 Another exciting feature of SF IV Volt is the new Avatar customization mode. This mode is similar to role-playing games where you can create your Avatar character and develop it to become the top fighter in a virtual world. You can pick up new experiences and points to improve the skills and fighting ability of your Avatar.

This version offers new characters: Bison, Balrog, Cody, Sakura, Feilong, Yun, and Makoto. All in all, there are now 22 characters to fill your roster. With lots of new exciting characters, playing tournaments in single-player or multi-player modes have become more exciting. 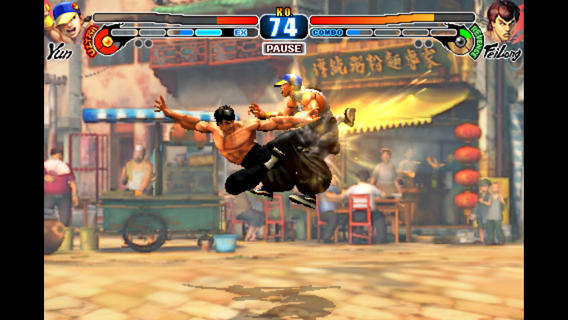 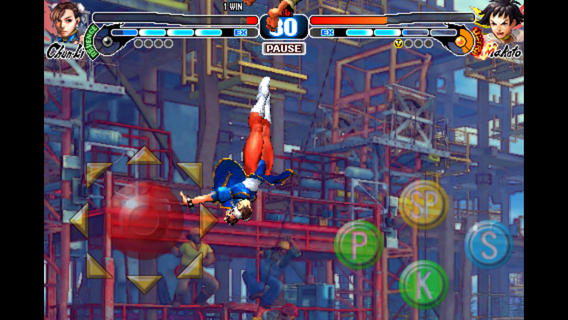 Street Fighter IV Volt offers new and exciting features that will thoroughly hook you to play for hours. With this version of Street Fighter, you can now challenge anyone across the globe for a friendly match or compete in live tournaments by playing team battles.