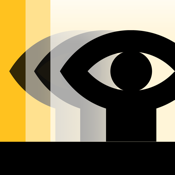 There are plenty of ways to get creative with the videos you shoot and one way is to create stop-motion film with a movie maker studios app.

The NFB StopMo Studio app for making movies can be used on your iPad and will take you through the process of creating a stop-motion film.

The app is very user-friendly so that even if you've never shot this type of film you won't have a problem. There are a number of tools offered in the app to help you discover just how creative you're able to get. Let's see if this is the best app to make a movie based on your needs.

Now You Become the Pro

Here's your chance to become a professional filmmaker yourself with the NFB StopMo Studio app. The user interface has been set up so that if you're a beginner you'll have no problem at all creating stop motion films and making use of the various tools.

Not only will you be creating your own film you'll even learn about the concept of stop motion giving you a full educational experience. This app has been developed by the National Film Board of Canada so you know it's providing you with professional quality information and tools.

The app is now optimized for iOS 8 and you've been given a number of camera filters that are pre-set and it's optimized for Retina Display. You've also got complete control over such things as the aperture, white balance, exposure, and camera focus. It currently has four out of five stars from users but no customer comments as of yet. 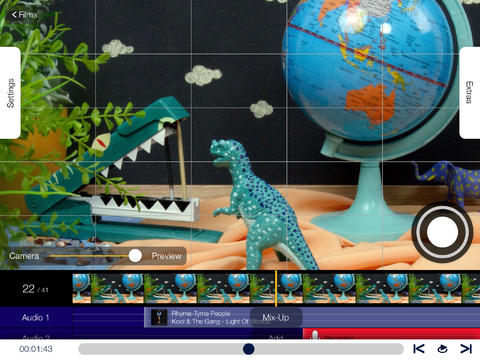 The NFB StopMo Studio app encourages users’ creativity in a number of different ways and because of that kids can even use the app.

What a great way to give your child a way to express themselves. Keep in mind that even though the app is user-friendly younger kids will need help using it. So how exactly do you create a professional looking stop motion film?

By making use of the 20 features offered in the app. And don't forget when you finish you can share your film by email, Vimeo, Facebook, and YouTube.

Some of the features you'll be able to use include a four-track mixing board, adding in still photos, the fade out/in tool, the ability to add layers, and make use of the sound effects. Add in the fact there's an iTunes soundtrack, draw right on the images, choose from different brushes, and there is MP4 export capabilities. 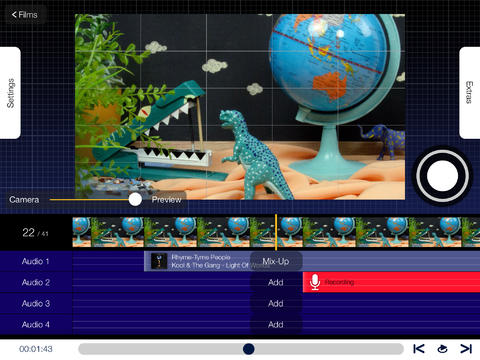 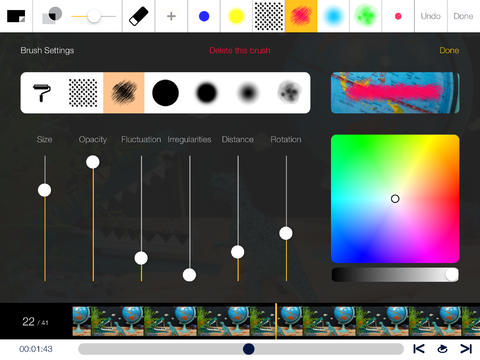 The NFB StopMo Studio app for your iPad makes it possible to create your very own stop-motion film with ease. The end result will be professional-looking enough that you will want to share it with your friends through the many built-in methods.