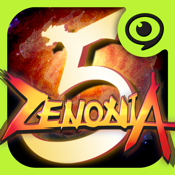 Zenonia 5 is an awesome little RPG app. If you’re a fan of anime, or any kind of cute little cartoon characters, then Zenonia 5 should definitely be on your to-do list. Don’t let those fun little characters fool you though: this game packs a lot of punch. You get the opportunity to defeat evil wizards and monsters, so what could be better than that? Let's check it out further to see if it's worthy of being mentioned as one of the best free RPG iPhone and iPad apps.

Zenonia 5 begins with your character, an apprentice magician, asleep outside of the village mine...at least he thinks he’s sleeping! The problem is his dream seems so real he begins to question himself. In the dream an evil wizard and his minions attacks the village and unleashes monsters to destroy the village and all of its inhabitants.  Just when all seems lost he is awakened from his dream by his master.  This signals the beginning of his adventures.

If you’re a fan a Japanese anime you’ll love the graphics in this game. It really captures that genre quite well. If you’re not you still might want to give this game a try because the actual game play is really quite smooth and intuitive. Best of all there’s a well-developed story that makes it quite easy to get the hang of Zenonia 5. 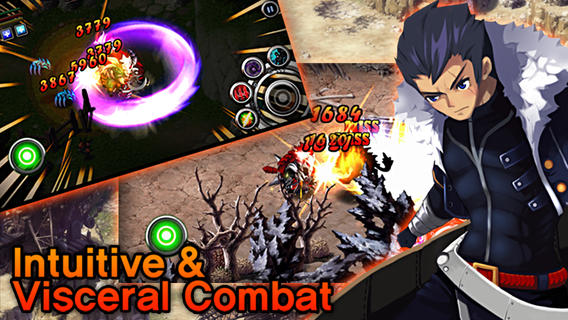 Once your character wakes up from the dream he’s given a task by his master that leads him to adventures throughout the village and the local mines. The background story is explained with the use of text bubbles along the bottom of the screen. The game is basically a series of quests, and you are given the mission for each quest in a text box that pops up before you begin.

What’s really refreshing about Zenonia 5 is that you have complete control of your character as he moves through Zenonia. The characters movement is controlled with a green simulated joystick in the bottom left corner, and the character moves smoothly as you manipulate the control. Your quests will bring you into conflicts with many different monsters so you’ll need to keep your wits about you. As an added bonus the background music is kind of soothing when you’re walking through the village, but picks up the tempo during battle scenes.

When you approach another character to get information about your quest you simply tap on the button in the bottom left-hand corner to begin a dialogue. Once you’re up to speed you can set out on your quest. Missions generally require you to defeat a set amount of monsters to complete your quest. To defeat the monsters you continuously tap on the button in the bottom left-hand corner to unleash a stream of magical fire. Once you’ve defeated the monsters on your quest you can return to the village for your reward. As you complete more quests you grow in experience and your character has the option to purchase items to help him on his quest in the shop. There are in-app purchases in the shop that will assist you on your quests you can choose to purchase through iTunes if you wish. 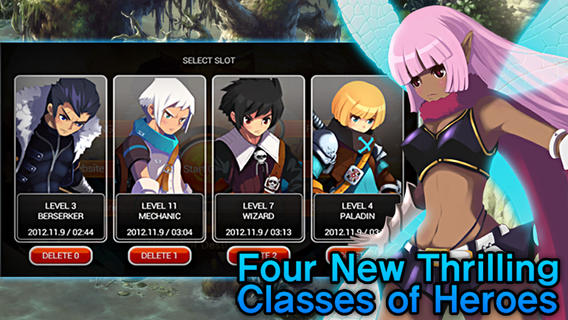 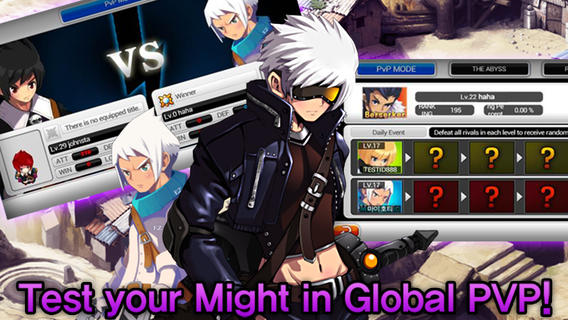 Zenonia 5 is a fun little game with smooth gameplay and a good background story. Watch out for the monsters and save the village!