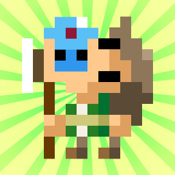 Ambition of the Slimes app review: use slime to take on your enemies

Here's a fun way to battle enemies and it's with slime which opens up a whole new door of challenges. The Ambition of the Slimes app can be used on your iPod touch, iPad, and iPhone and requires you to strategize and use tactics that will lead to your success. The slime is what you'll use to take over your enemies. The premise of the app is really fun and unique and resembles a simulation RPG-style game.

The Ambition of the Slimes app opens up where humans have suddenly appeared and they are actually the evil forces. The water is filled with pollution as is the sky, the forests have been burned down, and it looks like the world is almost coming to an end. Now this is where your help is needed because it's up to you to save the world from certain destruction. The slime is your weapon in this game, it's what you can use to take over your enemies and reign supreme. The slime is actually able to enter the bodies of the humans so that it can take them over and stop the madness. Instead of playing as a character you’ll be playing as the slime.

The best basketball game apps for the iPhone

The app is free to play but there are a number of in-app purchases available that range in price from $0.99 to $1.99. It’s important to note that you don’t have to make purchases in order to be able to complete the game. In its latest update the settings menu was updated so you can now play the game in English. The app has 4.5 out of five stars from users who call it great and well worth the download. 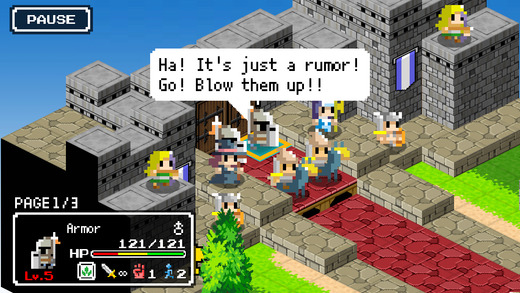 The Ambition of the Slimes app is all about strategizing and using tactics to ensure your success. This isn’t just a random game where you take over people and start attacking there needs to be a lot of thought put into it. As the slime takes over the humans you'll then be able to use the humans to your advantage. Slime can enhance abilities in the humans, it can teleport itself, and it can even control the ultra-powerful enemies.

The graphics are rather cute as are the sounds. Players will really enjoy the story that unfolds as you work your way through the game. Your game stats are always found at the bottom of the screen and there is the ability to pause the game whenever needed. 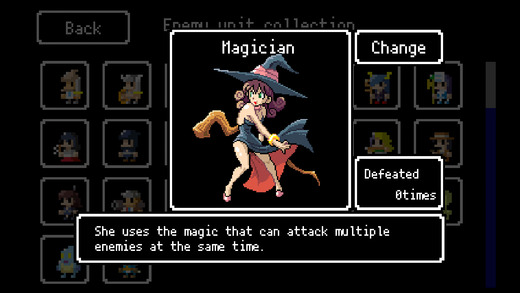 As you take over the humans you can use their abilities 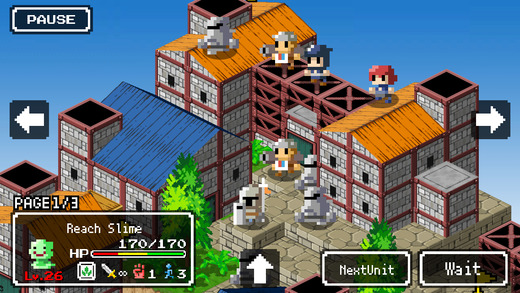 The Ambition of the Slimes app for your iPod touch, iPad, and iPhone is a different take on your typical simulation RPG style game. It feels different, engaging, and of course challenging and will have you coming back time and time again.