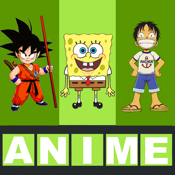 If you’re looking for a fun little app that you can learn how to use in no time at all, then you may be interested in checking out Anime Quiz. This simple little app challenges you to test your level of knowledge about your favorite anime characters. Be careful though, some of them may be a little obscure. I guess they had to give you a little bit of a challenge. This free app, which is featured in our list of the Best anime apps for iPhone, is compatible with iPhone, iPad, and iPod touch.

When we think about anime we normally think of Japanese cartoon characters and any cartoon that adopts that style, but in this little quiz app they include cartoons such as The Simpsons, and South Park as well. It’s a good thing too or I probably wouldn’t have made any progress at all in the quiz. For those that are more familiar with the anime genre of cartoons you’ll probably have a much easier time making progress in this app.

The best anime apps for iPhone-2021

Anime Quiz is the type of app that takes no time at all to figure out. The developer doesn’t provide any instructions and you don’t need any. Like most other free apps you do have to put up with a few ads, but they’re not that bad. On the initial start screen you’ll notice a banner ad at the bottom of the screen, and when you finish a section of the quiz you’ll have to put up with a full-paged ad, but you can close it and move on without any difficulty. 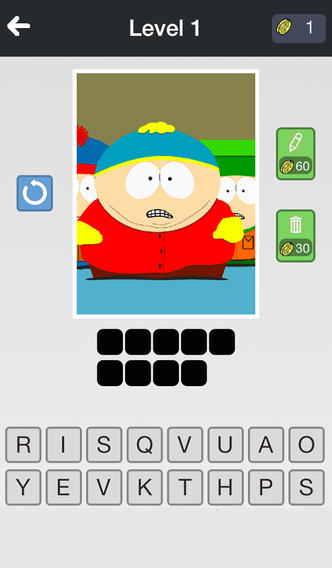 When you open the app you’ll see a large green play button, as you might have guessed all you have to do is tap on this button to get started. Next you’ll have to select a level to get to the actual game. There are seven levels, but when you play the game for the first time only one level is unlocked. You’ll have to get through this one before you can move on to the next one, unless you want to purchase coins to unlock other levels from the app store. You can also gain coins by completing the different sections of each level. There’s an icon in the top right corner on the level board that tells you how many coins you actually have.

Once you’ve selected your level you’ll be presented with 12 different pictures of famous characters from the anime world. Tap on a picture and you’re ready to start playing. The actual game play is kind of like a mini Wheel of Fortune.  You’re presented with a blank set of tabs which will reveal the cartoons name once you select the right letters in the correct order. That’s all there is to it. 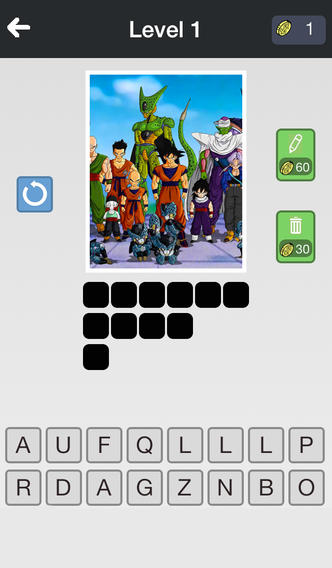 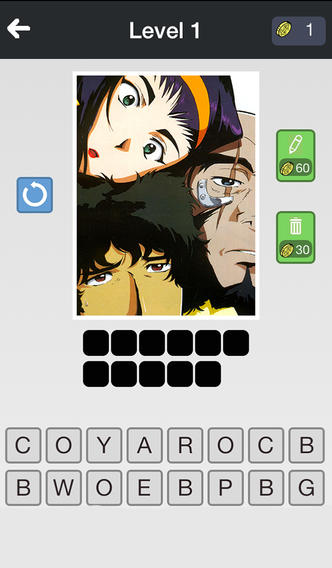 Unless you’re a huge fan of anime you probably won’t be interested in this one. While the gameplay is very simple, if you don’t have the answer to even once section you won’t be able to progress any further in the game.