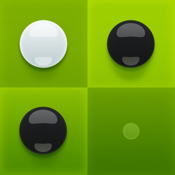 Fresh Reversi is a board game for iPad and iPhone that pits two people against eachother on an 8x8 grid. It’s an original game that was invented in 1883 but was forgotten until Japan revived it. In 1977 the world championships started up!

The game’s moves are simple enough: two black and two white stones are placed on the game board, and black goes first. From there players alternate turns and the stones in between the new and old are flipped to the opposite color.

Once you get moving you can see easily enough how the game is played, and the app simplifies the game too, because you don’t have to flip the coins on your own. Although, when I played this game with my students years ago, the flipping was one of the favorite things to do!

Tactically speaking the more stones that are on the board, the harder it gets to see moves and not make silly mistakes. One wrong move and you lose more than a row of stones. While laying and flipping is easy, the strategy is the trick. 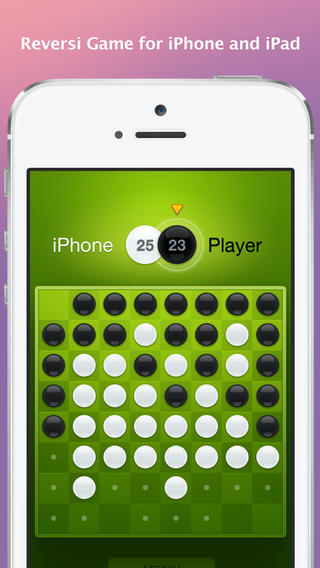 Fresh Reversi is a fun game to play with a friend. I appreciate games that are set up to play together when we live in such an isolated world full of people staring at their devices.

I look for team or partner games to play with my kids while at the restaurant, and this one is a great option when you need something to do together for a while.

Due to it being a strategy game, you can also teach children how to think ahead before making their moves.

Other strategy games such as Chess, Checkers, and Chinese Checkers can also be downloaded to play together, and I’ve really enjoyed teaching my children these and other two player board games on my device so that I don’t have to carry a bunch of other games and pieces. 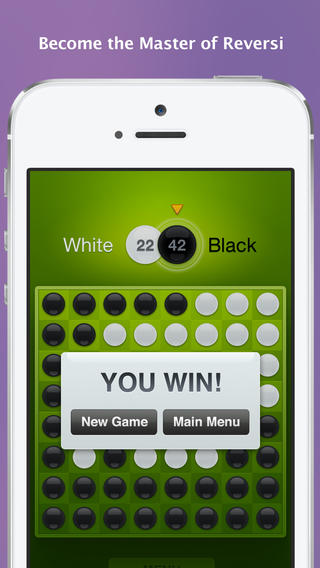 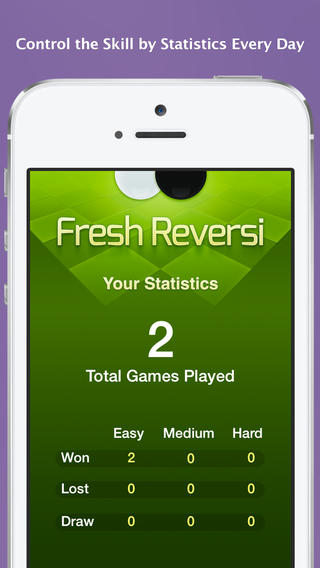 Fresh Reversi - Othello Like Strategy and Logic Board Game is an iPhone and iPad app that was designed especially for this technology. I approach games from the parent-child relationship, but it’s great to play with friends too.

While taking a study break, while waiting for food in a restaurant, or traveling in the car, this app will stretch your thinking to look for patterns and help you develop strategy.

It’s a well-designed game and has great graphics given that the main image is that of a black and white stone flipping over. Overall, it’s a really great app and I’ve enjoyed testing it out with my kids.