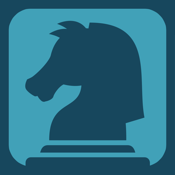 Chess With Friends app review: bringing the intensity of chess games to your mobile device

The Chess With Friends app is no longer in iTunes but you can find an alternative chess app on our iPhone list. You can also find all the best iPhone apps on our applists. We have also reviewed these chess apps or check out our iPhone app reviews:-

Chess with Friends is one of the first multiplayer chess games in the App Store. Developed by Zynga (formerly known as Newtoy) in 2008, the app adapts the asynchronous game play model which means that players can take turns at their own leisure. It offers a significant leap from the usual chess apps wherein players are required to duke it out with each other over long periods. Zynga’s app is compatible with iPhone, iPad, and iPod Touch.

Playing Chess with Friends and Strangers

Chess With Friends was originally designed for iPhone users. The game took advantage of the networking capability of Apple’s smartphones which allowed users to engage in multiplayer games. With the integration of mobile Facebook for iOS, players eventually got the chance to challenge their social network friends and random users to a game of online chess.

Today, Chess With Friends remains as one of the most popular apps in the App Store’s game center. It allows you to play chess without pressure because you are given plenty of time to make a move.

When you open the app, the game will ask you to connect with Facebook so you can play with your friends or invite them to a game. However, the game does not require you to have any friends at all in order to start a game. Chess With Friends has hundreds of thousands of players in its database. You can choose to play with any random user and the app will search a suitable match for you.

Playing the game is easy because of the app’s intuitive controls. You are allowed to take a turn at your own leisure so there’s really no pressure for you to make a move. The app also allows you to engage in multiple matches at the same time. 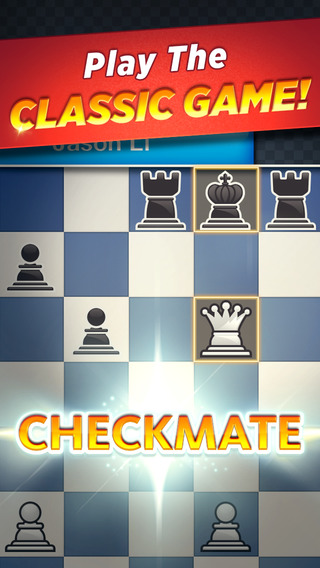 Features of Chess With Friends

Chess With Friends is closely integrated with Facebook so you can challenge your friends and relatives to a game of chess. If you want to play against a random opponent, the app will find and set-up a match for you.

This app offers an in-game chat box. You can use it to communicate with your opponents in real time. You can also leave a message in the chat box and your opponents will see it whenever they login to the game.

Chess With Friends allows you to view your win-loss-draw statistics so you can track your games. It also offers a replay function for existing and past games. 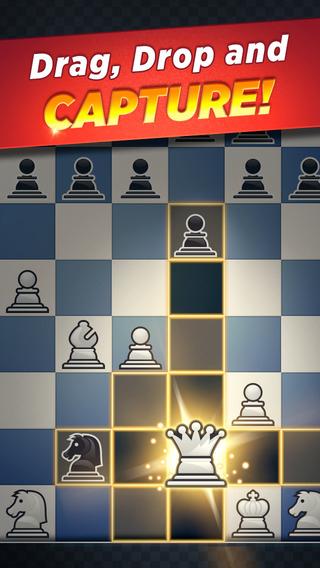 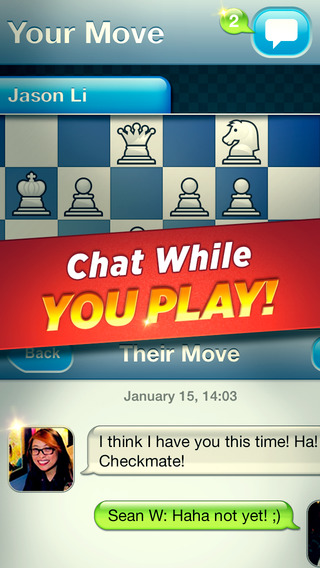 Chess With Friends allows you to play your favorite chess game at your own leisure. It's an impressive app with simple layout and an easy to use interface. Blitz chess players may not like the slow pace of the game offered by this app. But if you want to simply enjoy a friendly match that does not involve a lot of pressure, Chess With Friends is the perfect app for you.