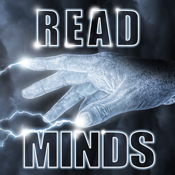 iForce has been getting a lot of rave reviews not just in the App Store but also in the mainstream media. In fact, this little app has been covered and reviewed extensively by The New York Times. There is only one reason why it is getting a lot of attention: the app is simply amazing.

The best magic apps for iPhone

iForce is a magic app that is geared towards mentalism or mind reading. Whether you are a magician or just a plain dude, this app will work for you. Developed by Grigor Rostami, the app works perfectly with the iPhone, iPad, and iPod touch.

The Mystery Behind the iForce App

In an interview with The New York Times, Grigor Rostami complained that some of his competitors and even established magicians are giving his app a low rating. He surmised that because the app is becoming so popular, it is making a dent on the business of some magicians and other developers.

The best magic apps for iPad

According to David Pogue, the NYT columnist who wrote the review, iForce is “really a brilliant trick.”

For starters, iForce is not your typical magic app in the App Store. It is a work of genius. This app combines the power of technology with the flair of magic to bring total entertainment for everyone.

So, how does this app work? The app disguises itself as a regular doodle application. This design is purposely built to hide the trick behind the app. The best part is that iForce will help you predict anything. Or in other words, it will help you ‘read the mind’ of your target audience.

iForce is basically a prediction tool for magicians and mentalists. You can predict anything with this app such a secret number, a name, favorite food, and other mundane thoughts.

You start by asking someone to think of something while you are doodling on your smartphone. After this, you can leave your phone face down on the table and ask your spectator to reveal his or her thoughts. When you pick up the phone, the app will show that your prediction is totally accurate. 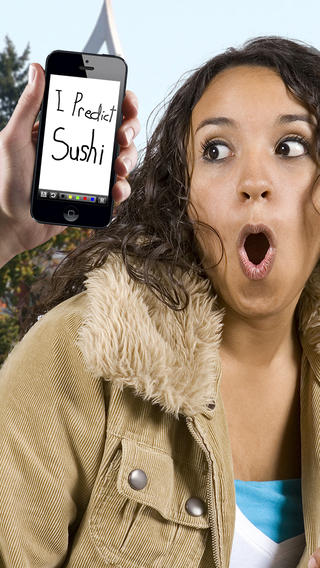 iForce is a simple application that offers an easy to use set-up feature. When you first open the app, you will be able to choose a setup for your preferred magic trick.

This app features a doodle interface which is part of the trick. The interface works just like a normal doodle application. This is specifically designed in order to hide your magic trick.

The app offers several magic effects which you can use for any occasion. Depending on your planned routine, you can select a particular effect to make your trick more believable.

The app does not require wireless connectivity to help you pull off a successful magic trick. It simply relies on magic, some acting on your part, and cutting edge technology. 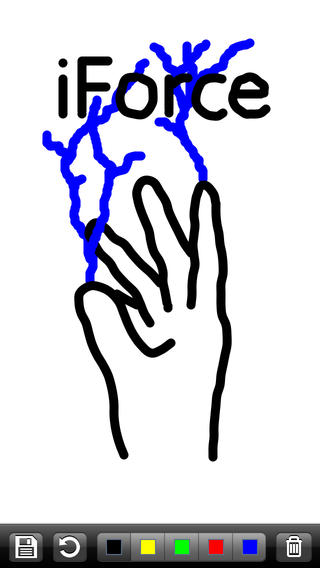 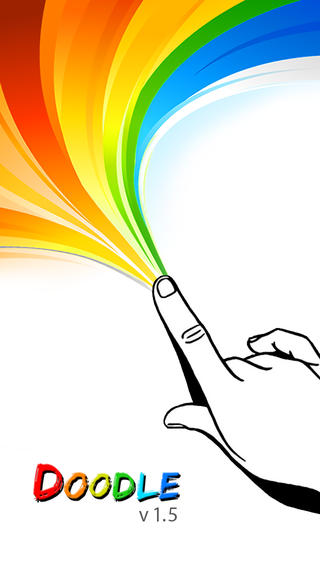 If you want to impress anyone with your mentalist ability, then iForce is the right app for you. This is one of the most amazing magic apps in the App Store. It is best for everyone who simply loves magic.