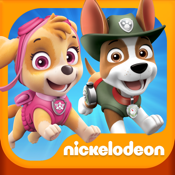 What child doesn't love animals? Dogs are one animal that seems to pull at them in a big way. The PAW Patrol Rescue Run app for your iPod touch, iPad, and iPhone has been designed for kids ages five and under who can't seem to get enough of this adorable TV show and its lovable canine characters. In this educational app kids will be asked to help the PAW Patrol try to save Adventure Bay. It's up to them which character they want to play to take on this adventure.

The best iPhone and iPad apps for pet owners

Your help is required in the PAW Patrol Rescue Run app in order to save Adventure Bay. Kids will begin by choosing which character they want to play as, and don't worry, all the characters are here. They will be making their way around three different locations to keep things challenging and engaging, you can earn pup treats, and even earn badges along the way. Now keep in mind in order for these lovable characters to be successful in saving Adventure Bay they need to work as a team. This is really obvious in the mini-games where they need to put to use all their pup's skills and special features.

The best iPhone and iPad apps for pet owners

The education app does offer one in-app purchase for $1.99 and requires iOS 6.0 or later to use. It only has two out of five stars from users, which is sending a very clear message to developers. Users have found it to be unstable, difficult to use, and frustrating. It seems it’s the newer version of the app that is causing issues. Its last update was just a month ago, when bug fixes and performance updates were made. 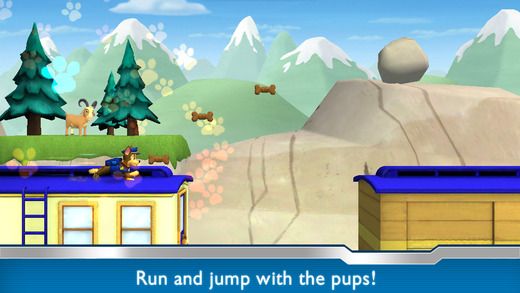 Kids can engage in a variety of mini games

The last thing a parent wants to do is hand over a game to their kids that they know will cause frustration and confusion and unfortunately that’s the case with many users. The PAW Patrol Rescue Run app certainly could use more enhancements and improvements so that all users can look forward to the same user-friendly experience and kids can enjoy the game for what it’s meant to be. With the performance issues aside it certainly does offer fun graphics, humorous content, and all the fun kids would expect from this group of dogs. It feels and looks just like the TV show and kids will most likely recognize a lot of the locations.

The best cat apps for iPad 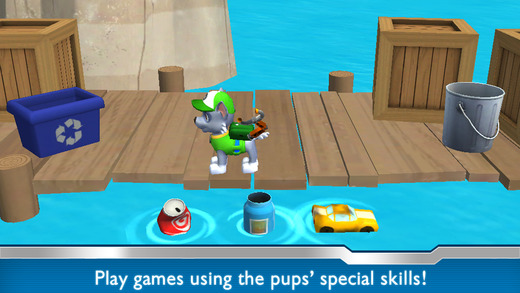 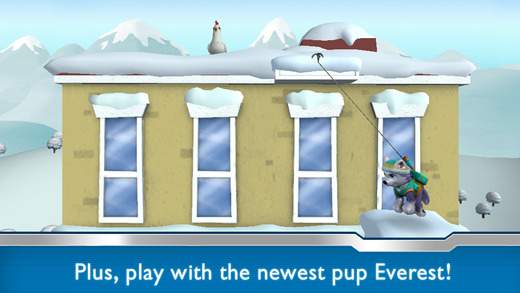 The PAW Patrol Rescue Run app for your iPod touch, iPad, and iPhone is meant to be a great way to entertain kids but this one has many flaws that need to be worked out and fixed.