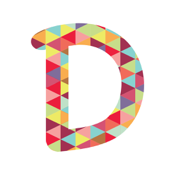 Dubsmash is a type of video messaging app. This dub smash app lets users select their favorite sounds, record them, and share through Facebook, Twitter and other social media sites.

This dubsmash app for iPhone also allows users to converse on a thread or in much larger groups where each chat setting has ability to combine texts and video messages.

The brains behind these dubsmash sounds are Daniel Taschik, Roland Grenke and Jonas Druppel through their company, Mobile Motion GmBH based in Berlin, Germany. The app has several default languages.

The app has a size of 15.9 MB and it is compatible with iPhone, iPad, and iPod touch devices. Keep reading our dubsmash app review for more details.

Say it With a Video

With Dubsmash app, it is easy to find your favorite sound. There are two ways to do this. First, you can discover sounds by surfing through the Soundboard categories. The second option is where a user can find specific sounds with the aid of the app’s search function.

Once you have identified a particular sound that impresses you, select the Start option that lets you start Dubbing. After dubbing, you have an option of saving the recording in your device, or sharing it with friends and the world. 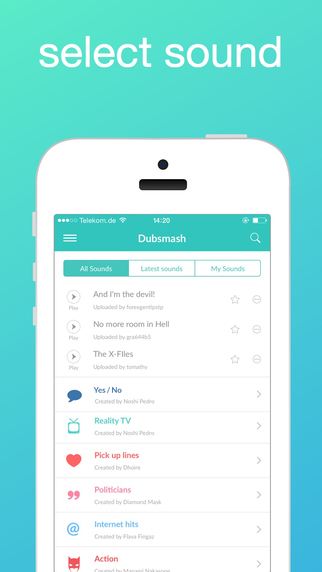 Dubsmash has a user-friendly interface that is easy to navigate. Consequently, users particularly beginners get accustomed to how the app runs as soon as they install the app on their devices.

With Dubsmash, you can dub anything you want. Simply let your imagination take over as you record. If you would like to make any adjustments or add anything to your recordings, you can utilize the app’s filters or text.

What’s even better is the ability to share your audio recordings with friends. You can even share these recordings worldwide if you are brave enough. If you want to share a sound, all you have to do is select the sound to share.

This is crucial for any invention as it allows an app’s developers to modify the app with the aim of meeting the needs of their clients in a better way.

Dubsmash is an interesting app that lets users put quotes in order in folders. These folders are related to various themes including the most popular video clips and a list of the latest videos. 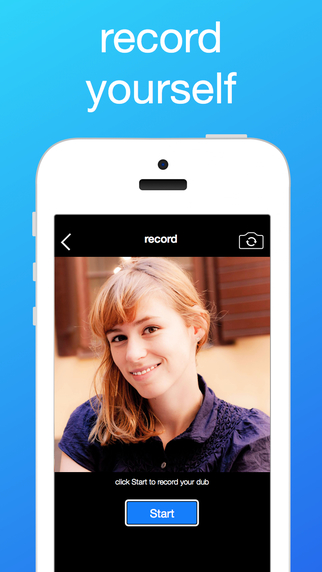 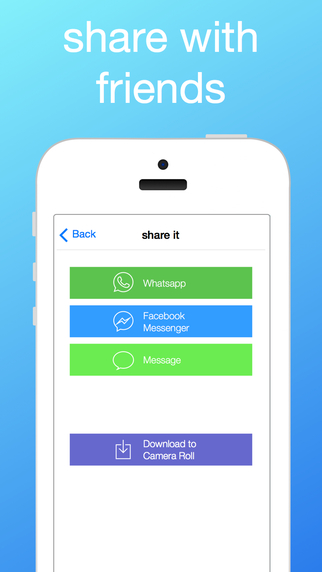 Dubsmash is a fascinating iOS app that lets users choose sounds, dub them and share with friends through social media sites.