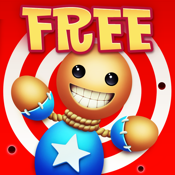 Playing a game is one of the best ways to deal with anger. This is truer in Kick the Buddy than ever before. The developer Crustalli has ensured this is not any ordinary game as evident from the spectacular gaming experience that it offers. The default language is English and its compatible with iPhone 5 and 6, iPad, and iPod touch.

How to Use the Kick the Buddy app

Kick the Buddy offers incredible freedom unlike other action games. One is allowed to do anything they want including hitting, bombing, and even burning stuff. No weapons are off-limits, meaning there is more fun and more things to explore. The idea is to kill Buddy and how you do it doesn’t matter.

In addition, this app has a whole fashion wardrobe for Buddy, the main character. The player gets to change and style him whichever way they like and see if he likes it. He also has a bank that is full of Buddy money. Buddy has the ability to react, answer back, and makes funny comments with his new voice which not only makes the game interesting but also easy to play.

When playing Kick the Buddy, several ads keep popping up no matter how much you click the NO sign. These ads are also meant to motivate if not to fire you up so you can play the game even better and more vigorously. Some people hate the pop-up ads but they are there for a reason.

The idea behind this game is to completely let go of all emotions by taking it out on Buddy and there are no restrictions. The game has great colorful graphics, a brand-new physics model and additional features on request. 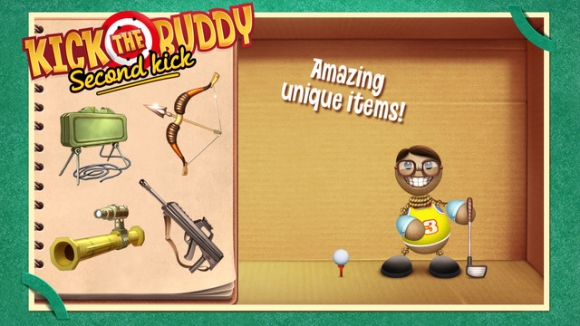 The best feature is that there are no restrictions. One can use guns, spears, bombs, fire and anything else that can come to mind. This freedom helps one to completely let go of any anger and tension inside them.

The other outstanding feature is that it’s a mix of action and comedy since there is mild profanities, crude humor, and cartoons. Buddy’s comments also make the game completely hilarious.

It’s really great that buddy can talk back at you because one, he is rude and motivates you to fight more and two, it gives the game a more personal feel instead of feeling like one is fighting ghosts.

The improvements on performance and the new bug fixes as well as graphics make for an awesome action experience. The weapons are sophisticated, the graphics are top-notch, and there is a lot to gain from this game. 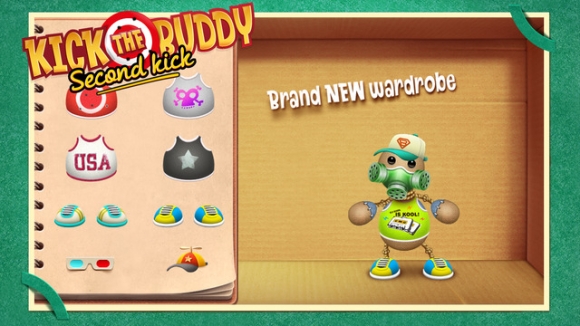 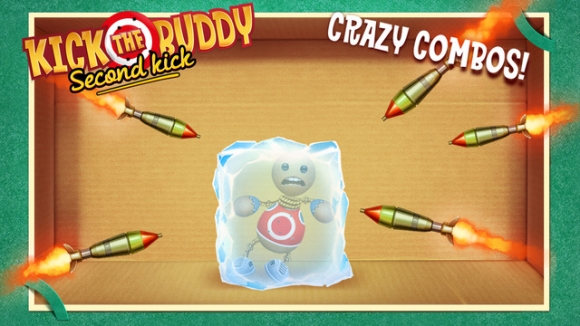 Kick the Buddy version 2 is the best way possible out there to blow off steam. It’s safe, cheap, and socially acceptable all across the globe.