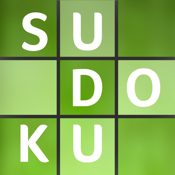 Playing mind games is a fun and constructive activity. It is beneficial in the sense that it boosts the development of your brain by improving the brain’s retention capacity and cognitive ability. A Sudoku app is one of the top-rated brain games in the world presently.

The best Sudoku apps for iPhone

This classic Sudoku app was developed by Brainium Studios LLC. to help you relax as well as improve your brain’s ability to function. English is the default language.

Let's see all that this good Sudoku app for iPhone has to offer as we dive deeper in our Sudoku app review.

How to Solve Sudoku puzzles

Sudoku is a game that is played over a grid containing nine rows and nine columns. It starts with part of the grid being filled with numbers.

The player then has to fill in the empty spaces in the grid with numbers between 1 and 9; however, a player has to adhere to three main rules when filling the grid.

Finally, each number should feature only once in a region. A region is a sub section of the grid made up of three rows and three columns. 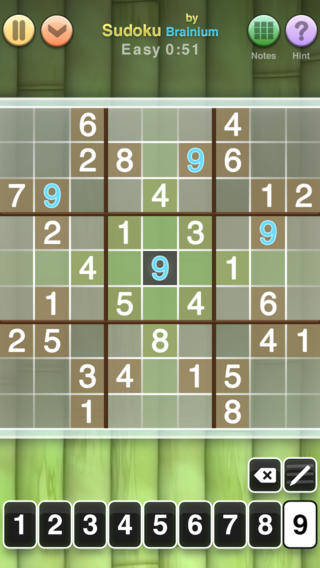 One of the best features of this game is that it has five difficulty levels for users to choose from. These are: breezy, easy, medium, hard and expert. Players can easily from one level to another depending on their expertise.

Sudoku brain game has an infinite collection of ingeniously crafted puzzles. There are at least 1500 puzzles distributed over the five difficulty levels that users can play. This implies that players can never get bored as there is an array of puzzles to choose from.

Sudoku App is characterized by a user-friendly interface that makes it easy to navigate. It has Undo and Redo options that let users change the numbers they fill in the puzzle. It also has an Auto Error checking option which automatically notifies you of errors you make.

This prevents you from going far into the game only to realize you made an error at the initial phase. The Auto-clear notes feature ensures that once an entry has been made in a certain cell; all its notes are cleared in the associated row, column or grid.

The display settings allow players to either show or conceal a timer. A user also has an option of choosing between landscape and portrait for the view he wants. Players using iPad devices can toggle between retro layout and full-screen.

The best thing about Sudoku is that you don’t always have to compete with yourself. You can challenge friends through email and Facebook with the aid of the score feature that keeps track of your progress through sophisticated statistics. 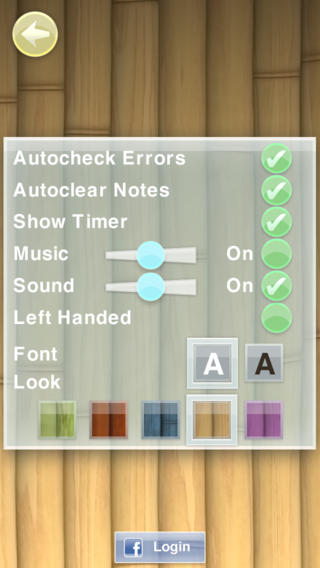 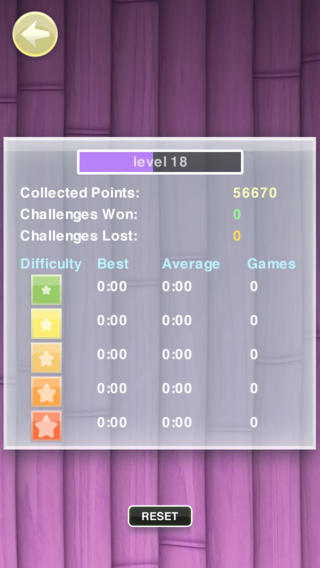 Sudoku is a fun and challenging game which boosts your memory, cognitive ability, and enables you to think faster.