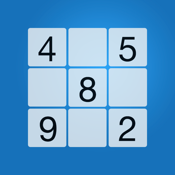 Lots of people delight in playing puzzle games not only because they are fun but also because they boost their brain power and enhance their cognitive skills. There are tons of puzzle games in the app market presently. However, none is famous as ▪Sudoku.

This iPhone Sudoku app was developed by Critical Hit Software LLC. The default language is English. This Sudoku app is also compatible with iPad and iPod touch devices.

Keep reading our ▪Sudoku app review to see if this is one of the best Sudoku apps for iPhone and iPad users.

Sudoku is a top-rated puzzle game. Put quite simply, Sudoku is a number placement puzzle that is based on logic. The goal is to fill a grid made up of nine rows and nine columns with numbers between 1 and 9.

The best iPad apps for puzzles

Each puzzle always starts out with a couple of the cells being filled with numbers. The filled cells act as a keystone to what numbers a player will fill the rest of the cells with. It is important to emphasize the fact that no number between 1 and 9 can be repeated in any row, column, or grid.

However, numbers can be repeated along diagonals. A grid is a section of the entire puzzle consisting of 3 rows and 3 columns.

There are two major techniques of solving a Sudoku puzzle. One is crosshatching where a player focuses on a single grid. With the one selected grid, a player tries to fill in numbers between 1 and 9, ensuring that each number only appears once in the entire row or column.

Another prevalent technique is called Penciling In. In this technique, a player first has to list all the possible numbers that can go into each empty cell of the puzzle.

After listing down the possible outcomes, a player uses the crosshatching technique to cross off all candidates that cannot go into a certain cell. Most players prefer crosshatching since penciling in technique seems to have a lot of work. 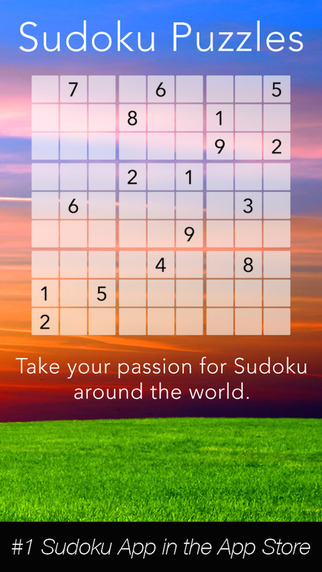 ▪Sudoku app is equipped with four different levels. This makes it the ideal puzzle game particularly for beginners as they can advance their skills by starting out with solving easy puzzles. The four levels of difficulty are: easy, medium, hard and expert. Those who are good at it can opt for the expert level straightaway.

The app also comes with a Game Center leaderboard. For users who would like to compete with other players on a global basis, this feature gives you up to date information regarding the progress and activity of other ▪Sudoku players.

There are tons of puzzles to solve. One feature that makes any game stand out from the rest is the ability to change game content regularly. Sudoku app provides their puzzles with countless puzzles ensuring that players never become bored of solving the same puzzles over and over again. 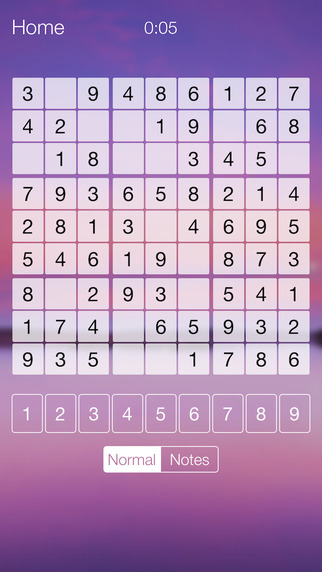 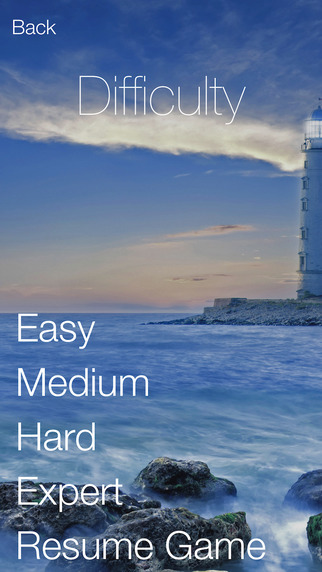 Sudoku is a fun game ideal for people of all ages.