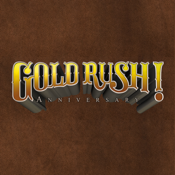 Gold Rush! Anniversary HD app review: the classic is back

Some of you may remember the classic Gold Rush game that was released in the late 1980s. Whether you were a fan or you're new to the game you'll definitely want to check out the rebooted Gold Rush! Anniversary HD app for your iPad. Here's a chance to enjoy the game like never before thanks to technology that exists today versus the '80s. The game brings back all the features you loved plus incorporates all kinds of new ones that players are bound to love.

Take Part in the Gold Rush

Just because you weren't around for the gold rush doesn't mean you can't experience the thrill and excitement of it. The Gold Rush! Anniversary HD app brings back the classic 1980s game that players loved and couldn't get enough of, but now it's been completely updated with all kinds of high-tech features. This is an adventure style game that takes place during the California Gold Rush of 1849 back when gold was discovered in the area. Unlike the previous version of the game this one boasts incredible features, stunning graphics, a user interface that is slick and modern, and even a soundtrack that is sure to impress. The speech synthesis is nothing short of professional quality.

This one is a brand-new release and with that said there aren't any updates at this time nor is there a customer rating or customer comments. The game offers subtitles in German and English however the voices are all in English. There are no in-app purchases necessary in order to play the game. 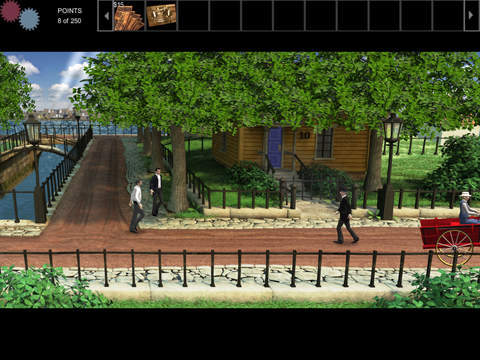 The Gold Rush! Anniversary HD app provides players with over 130 animated scenes and images that will take them right back to this period in time complete with historical sights. Players will be able to embark on the actual routes that people took during that time on their search for gold traveling from New York all the way to California. Customers will be playing as Jerrod Wilson who will encounter things such as dead-ends, quests that go deeper and deeper, puzzles that will requiring solving, and so much more. This is the type of game that is so much more than just a casual offering as you’ll find yourself investing a whole lot of time in this app. It's a wonderful example of breathing life into a classic and being able to introduce it to a whole new audience. 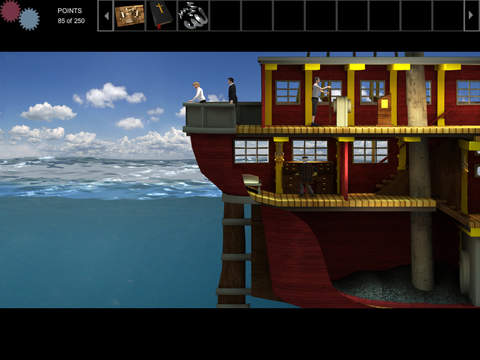 There is plenty of opportunities for adventure 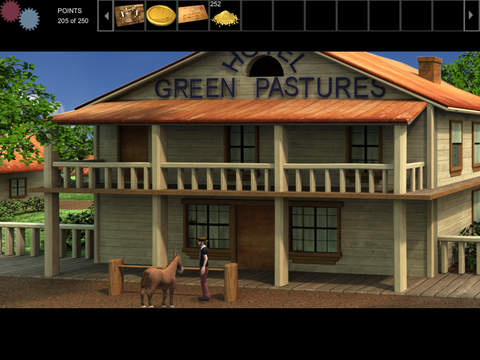 The Gold Rush! Anniversary HD app for your iPad offers users a chance to step way back in time and take part in all the action the Gold Rush had to offer thanks to incredible graphics, intriguing gameplay, and plenty of challenges.