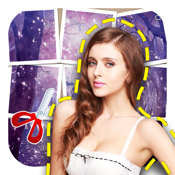 There is no better way to capture memorable moments than by taking photographs. Occasionally, you may want to edit photos you have taken so that they look more visually pleasing. Chop & Cut Me In is one of the top-rated photo editing applications that will help you adjust the kind of background present in your photos. This app was developed by LIMING ZHANG. It is 34.5 MB in size. The default languages are English and Simplified Chinese and the app is compatible with iPhone, iPad, and iPod touch devices.

Editing pictures is a core element in photography work. With Chop & Cut Me In, you can make as many changes as you want to the photos in your library. This app helps users improve on the overall composition of a photo. Users can use the crop tool to trim edges to the point where the photo comprises of just the subject they want.

Beyond the reward of enhancing the general composition, this app also helps users to remove distracting elements. You can add blurring effect to the background as a way of eliminating them. 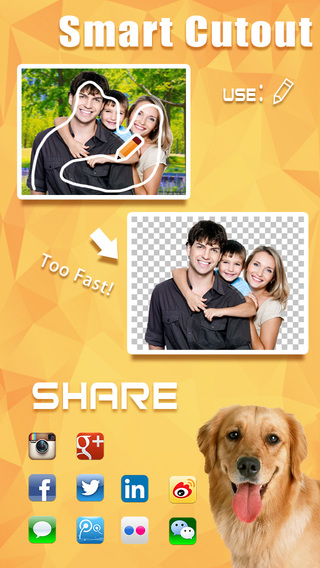 Best Features of Chop & Cut Me In app

Chop & Cut Me In has amazing photo editing features that enable users create just the pictures they want. One such feature is the Smart Cutout that is tailored to help users get rid of parts of an image they do not want. This tool cuts out the unwanted parts by drawing a couple of zigzag lines on them.

Another key highlight of Chop & Cut Me In lies in its ability to add background bokeh effect. Basically, this tool lets users to incorporate blurring effect on to a background. This tool comes in handy if the photo was taken at a place that the user did not like. By blurring the background, the entire picture looks visually appealing. No one will notice that you were standing on a footway next to a parking lot! 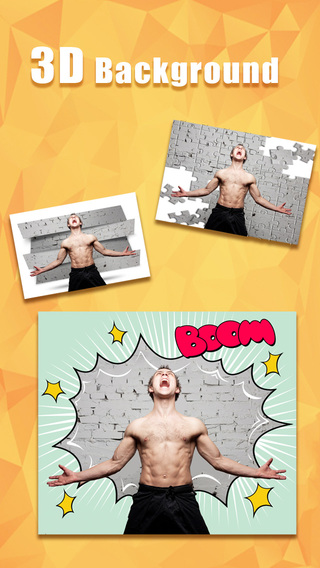 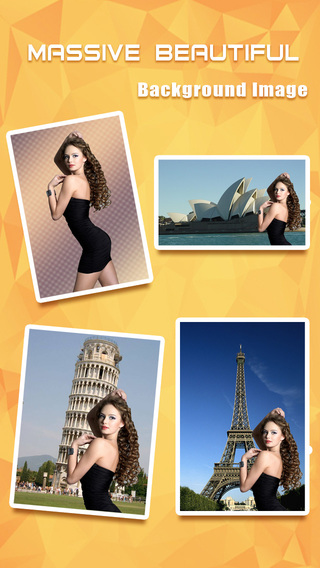 If you have a passion for photography, Chop & Cut Me In is one of the apps you shouldn’t miss. It will make your photo-editing experience much easier.