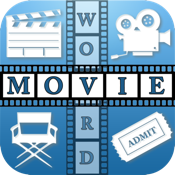 Whats The Movie? app review: guess the title from the symbols

Whats The Movie? is an iPhone and iPad app that will have you guessing at your favorite movies. You get four objects that will give you the hint, and then it’s up to you to solve the title.

Whats The Movie? will have you guessing the movie from a series of four images. These may be objects, people, or ideas, but they’ll keep you on your toes! It’s a devilishly simple game to play, and as you solve more puzzles and earn coins for every movie that you guess right. Those coins can be used for hints on tough levels, or to unlock new levels.

There are lots of categories from the 1980s, the 1990s, and the 2000s, even the 2010s. You can also sort them into genres of Classics, Comedies, Horror, Sci-Fi, Musicals, and Comic Books. With so many different options, there’s a game set up for everyone! Whether you’re a Sci-Fi lover of 1980s movies, or a Classic lover from longer ago, then you’ll find something there for your liking. 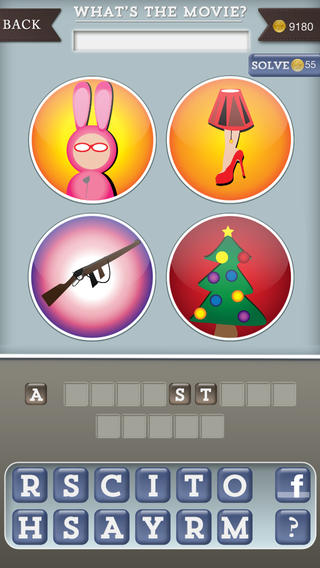 Whats The Movie? was developed by a couple of guys who were buddies since high school. They’re now in the middle of their 9-5 careers and wish they’d gone into computer science. Fortunately, no one is ever too old or too young to learn coding, so they learned and have started developing games. If you want to add a movie into the game, they’re open to suggestions. Just send them the title and it may just be in the next update!

Gameplay is straight-forward and easy to get started with. I appreciate this because some games have too much to learn before you can actually start to play. All you have to do is slide the letters from the bottom to their places in the movie title. The screen shot you can see the running shoes of Forest, the box of chocolates, the bench that he and Jenny sit on, and the decade to which it belongs. In this manner, you collect the clues and solve for the answers. 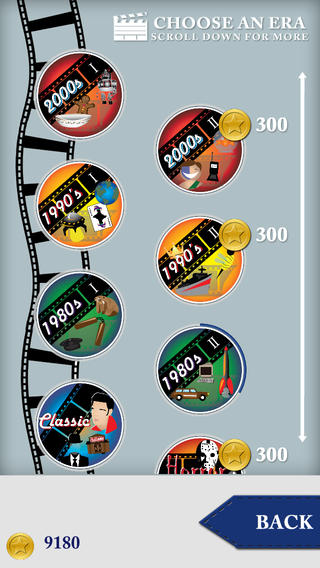 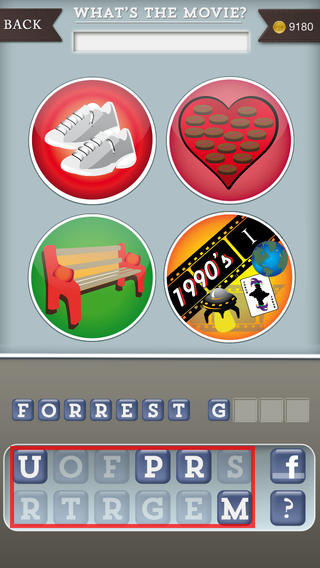 Whats The Movie? is an iPhone and iPad game that provides you with much entertainment guessing movies from the '80s, '90s, and on. There are also categories such as Sci-Fi, Classics, and more. The game is sorted nicely, and provides you with clues to the movie rather than having to say the symbols quickly to get the sounds to the title. I like this approach because I’m not good at the other kind. It’s truly refreshing to have a game play on my strong suit rather than my weakness.