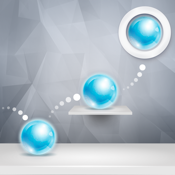 Hopper! app review: a physics game based on bouncing

It's time to hop to it and test your luck on a game that is wildly addictive and uses physics in a bouncing sense. The Hopper! app can be used on your iPod touch, iPad, and iPhone and provides players with a challenging opportunity that will test their skills and wits. This one is just as much about the gaming controls as it is about strategy. This one will be really easy and fast to pick up on but don't expect to master it anytime soon.

A Test of Skill and Wit

The Hopper! app is a combination of skill and wit which results in a fun and addictive challenge for players. The controls used are very simple so that you'll be picking up on it immediately. In fact, this one offers one-finger gameplay so you aren't weighed down by too many buttons and options. The way this game works is that you're going to throw a ball into a gate, again using just one finger. The key is to figure out that perfect trajectory to result in success. This one sticks to the old saying of "practice makes perfect" because the more you play the more you'll be able to figure out the perfect angle to use and the perfect time to release the ball.

This one is being offered for free for a limited time only so you'll want to act now. It requires iOS 7.1 or later to use and currently has a perfect five star rating from players. Customers have called it simple, fun, addictive, and amazing - so clearly this one is hitting the mark. In its recent update there were a number of small bug fixes, there are now achievements, some user interface improvements, and just some general performance enhancements. 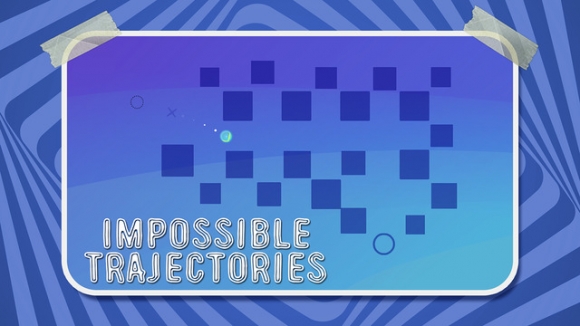 In the Hopper! app everything about the ball's trajectory is based on physics. The way the ball moves and bounces makes perfect sense but that doesn't mean it's easy to figure out. You will be able to decide how far to shoot the ball and how low/high to shoot it. This is done by touching the ball, pulling back, and either up or down. Release your finger when you’re ready to throw the ball. But this challenge would be too simple if that was the only thing you had to worry about so with that said you'll also need to watch out for all kinds of "obstacles" such as glass walls, gravitational zones, and portals, all ready to mess with your gameplay. 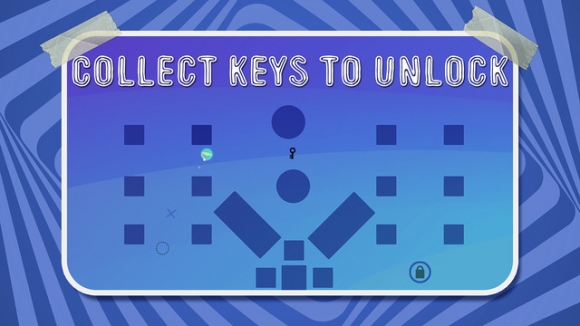 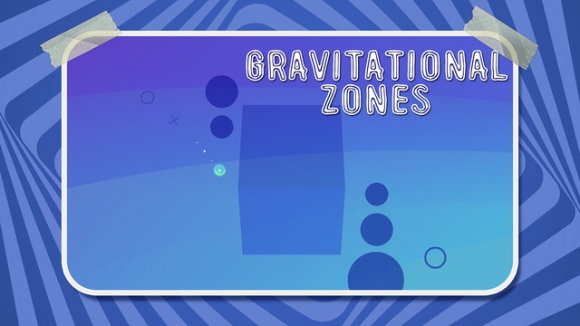 The Hopper! app for your iPhone,  iPod touch, and iPad will provide you with a real brain teaser of a game as you try to figure out how to succeed. This one is addictive and fun and filled with challenges.