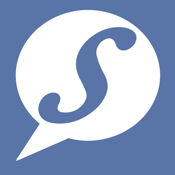 When it comes to messenger apps there is a lot of competition. There’s the big boys of course like Facebook and Google+, but there’s also a whole bunch of lesser known apps out there. Swift Chat definitely falls into this latter category. If an app is going to do well in this category it needs to offer something that’s a little bit different. Swift Chat does have a couple of different innovations that you won’t find in other apps but it’s not exactly ground-breaking. This is a free app and it’s compatible with the iPhone, iPad, and iPod touch.

Swift Chat does have a few things going for it that you won’t find in the other better known social media apps. I really liked the simple sign up process in this app so to get started all you have to do is pick a user name of your choice and save it. As long as it hasn’t been used already by another user that’s all you really need to do to begin. You can create a profile if you want but it’s not a requirement.

There are ads in this app but they’re fairly unobtrusive. They’re not on every page and when they are present it’s in the form of a simple little banner app at the bottom of the screen. There are no instructions in this app; you’re just expected to figure it all out for yourself. It isn’t all that complicated but it would be nice if they included a little bit of direction. This app will require 38.8 MB of free space on your iOS device. 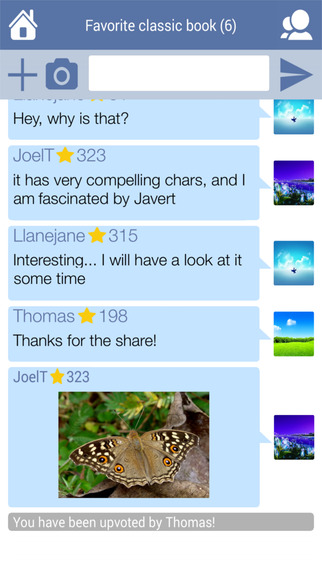 Once you’ve chosen your user name you can start using the app right away or you can make some additions to your profile if you wish, such as a an about me description and a profile picture. After that you’re ready to get started chatting. Simply tap on the back arrow at the top of the page to return to the main screen.

On the main screen you’ll notice a long list of chatrooms. It’s kind of reminiscent of some of the older social media ideas from the early days of the 21st century. To start interacting you simply tap on one of these chatrooms and start chatting. Each room will have a number next to it which indicates how many people are currently in the room. If there isn’t a number next to the room that means there isn’t anyone in that room.

A nice feature of the app is that if you don’t like any of the available chatrooms you can add your own. It’s as simple as tapping on the plus sign in the top menu bar and giving your room a name. The chats themselves are pretty straight forward. It looks very much like a text messaging app only with more than two people involved in the conversation. This all works pretty well but if you’re over thirty you’ll probably want to avoid this app; it’s definitely a younger crowd on here. The apps disclaimer does say you have to be over 17 but most users aren’t that much older. 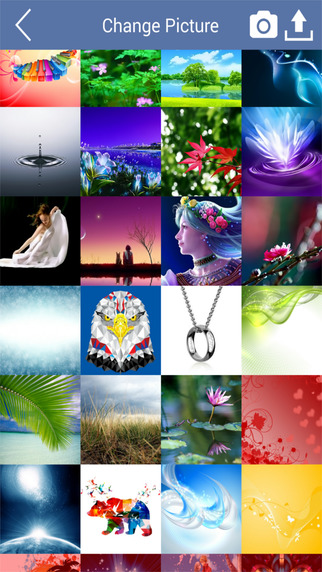 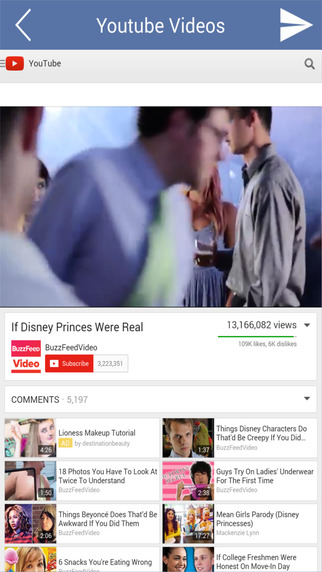 Swift Chat is a decent social media platform that’s simple to use and easy to sign up for. You don’t have to register and there are multiple chatrooms to choose from. It seems to attract a younger crowd though, so if you’re under 30 you should probably stay away from this one.