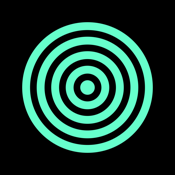 PHHHOTO is the next-generation camera app that can shoot moving images. It captures real time motion to create stunning GIF-style photos. You can then upload your moving images to the app’s photo sharing website or to your favorite social networking site. Developed by HyperHyper, the app is compatible with iPhone, iPad, and iPod touch.

Changing the Way We Look at Photos

Creating moving images is not a new graphic art technique. There are GIFs and Flash programs that can animate still pictures. But the process of creating animated images is complicated and not everyone has the right skill set to do it. This is where the PHHHOTO app comes in handy.

PHHHOTO is a specialized camera app that can take pictures in motion. It captures moving images and photos without reducing quality. The app also works as a social media engine because you can use it to share moving images to different social networking sites.

This app is available as a free download in the App Store. The specialized animated camera will be activated after you install the app. You can then use it just like your device camera.

To get started, you need to load the PHHHOTO application first. The app’s viewfinder will open and you can start taking moving photos by pressing the shutter button at the bottom of the screen. You can then share the image to your favorite social networking sites. The app automatically saves the photos in your camera roll. 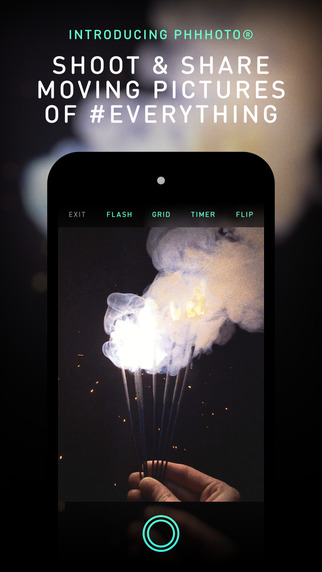 PHHHOTO offers a straightforward animated camera. It is easy to use and it loads automatically when you open the app. The built-in camera requires no special setup; you can immediately use it after installing.

PHHHOTO can take high-resolution photos of moving images. Its state of the art imager can capture motion in high resolution. You can even take a photo of a moving vehicle without the usual blurring.

The app offers extra camera tools for your convenience. There is a built-in flash so you can shoot images in low light environment. The timer option allows you to delay the shutter action. You can also flip captured photos and display image grids on screen. 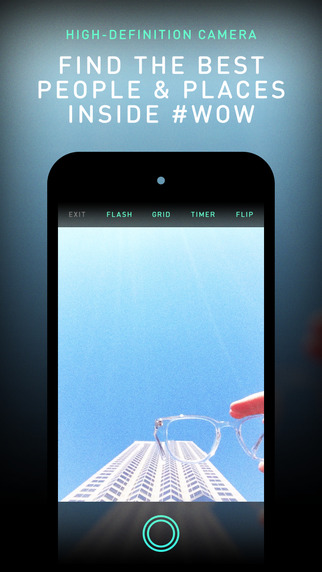 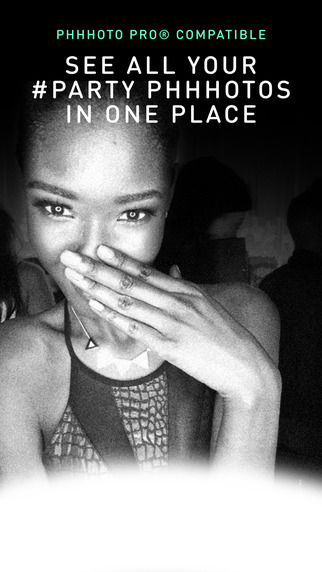 PHHHOTO is one of the best camera apps that can capture moving images. It uses a sophisticated animated camera with impressive imaging capability. If you are tired of taking still photos, then you should use PHHHOTO to bring more life to your pictures.