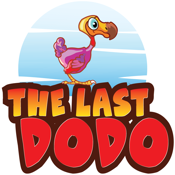 It’s not easy for a developer to come up with a game that will capture the attention of a wide audience – there’s just so much competition. For a game to stand out  as an instant App Store success it needs to be something a little different and it’s often the simplest ones that really standout. The Last Dodo has the potential to be one such breakthrough game.  This is a free app and it’s compatible with the iPhone, iPad, and iPod Touch.

iOS games that capture the simplicity of the games of yesteryear never seem to lose their luster. We all love a classic – even those of us who aren’t old enough to remember classic video games when they were actually new. The Last Dodo has that classic look and feel. The graphics are cute but very basic and the game play is simplistic yet addictive. It’s the perfect combination of game characteristics to create the next big phenomenon.

Where this game fails miserably is in its pervasive use of advertisements. Every type of advertisement trick you’ve ever come across in an app from the App Store is on display in this one. There are mini-ads displayed in the middle of the screen after every game, full paged ads after every second or third game, and ads that automatically transfer you to the App Store in an attempt to get you to download them. It really detracts from what is an otherwise pretty decent effort. This app will require 7.9 MB of free space on your IOS device.

The Last Dodo game app kind of looks like one of the original Mario Brothers games but it plays quite differently. In this one you control a Dodo that is continuously moving forward at all times – you can’t move him left or right he can only move in the one direction. The idea is to time his jumps as he moves forward so that he can clear the hole in the earth and move up to the next platform. He can’t even graze the sides or it’s game over – you must clear the hole cleanly.

It’s fairly simple on the ground platform but gets considerably more difficult after that. After the first level you have to contend with the hole in the platform so you don’t have a lot of time to time your jump and keep moving upwards. If you mistime your jump you’ll fall back down to the previous platform and if you graze the sides on the way down it’s game over as well. This game is fun and addictive with just the right level of difficulty – it’s just too bad about all the ads.

Another positive about this one is that it has Game Center integration so that you can compare your high score against the rest of the world. It also has great social media sharing options via Facebook or Twitter. There is a lot going for this one overall – it’s just hard to get past the ads everywhere! 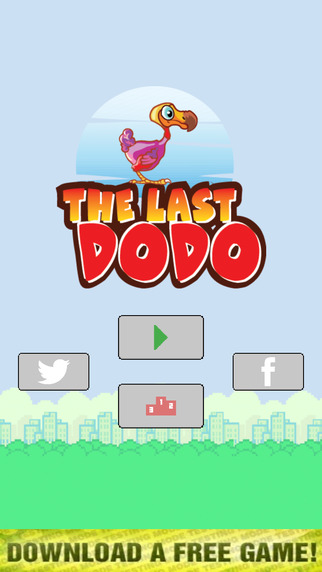 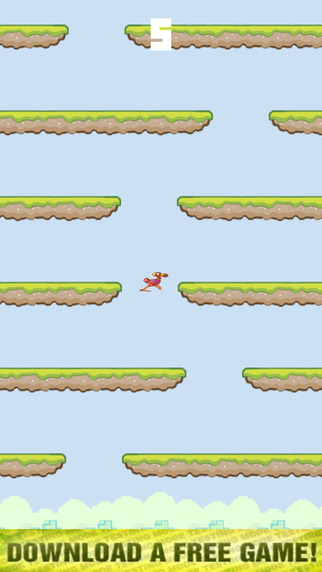 The Last Dodo is a pretty good effort – it’s simple and it’s fun. The graphics and gameplay are a throwback to an earlier video game era. There’s Game Center integration and social media sharing options, it’s just too bad there are so many ads or it would be easy to recommend this one without reservation.