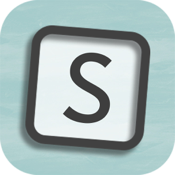 The first time I played Sudoku I have to admit, I just didn’t get it. What was the big deal? All you have to do is fill in some numbers to make sure a row or column has all the numbers between 1 and 9, which simple right?

Well it turns out it wasn’t that simple and I soon learned that Sudoku was one of the most addictive games I’d ever come across as I couldn't get enough of the Sudoku iPhone app I was using at the time.

There are a lot of Sudoku games in the App Store to help you scratch your Sudoku itch, but none of them have the range of choice you’ll find in Sudoku Mega Bundle. This free Sudoku iPhone app is compatible with the iPhone, iPad, and iPod touch.

For more details on this top Sudoku app for iPhone and iPad, check out our Sudoku Mega Bundle app review below.

Most Sudoku apps you’ll come across have a couple of game options and one or two difficulty levels. What sets Sudoku Mega Bundle apart is the range of choice you have within this app.

It’s the most complete collection of Sudoku games in digital form that I’ve ever come across and for someone who’s played a lot of Sudoku games that’s quite a large number.

There are no major issues to contend with in this app. There are ads in the form of banners at the bottom, but when you consider all the different game play options you get in Sudoku Mega Bundle that’s a very small price to pay. On the positive side the instructions are fantastic.

In the regular game play you’ll find the classic rules to get you started, and each different game has a separate set of instructions to explain how it works. When you consider all the apps that don’t provide any instructions at all this is extremely refreshing. This app will require 10.2 MB of free space on your iOS device. 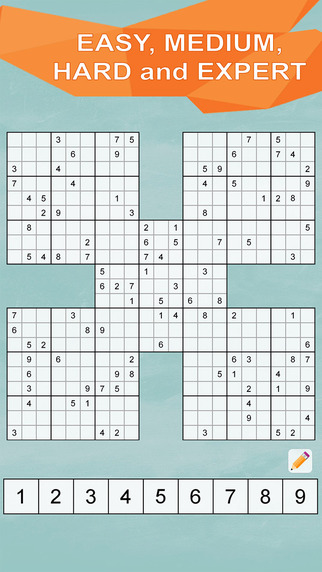 When you open the app you’ll notice you’re signed into your Game Center account which makes it easy to share your high scores if you like. After that you’ll see five tabs you can tap on.

There’s the play tab which will take you to the game choices, a stats page that shows you the stats for the games you’ve played so far, an options page which lets you change the look and feel of the app, a send love tab which is where you can provide feedback, and a share tab where you can share the app with friends.

The main part of the app is the play tab of course, and in here you will find no less than 40 different types of Sudoku games; I didn’t even realize that many existed! Each game in turn has an easy, medium, hard, and expert level.

If you love Sudoku there’s not a chance you’ll get bored with this game so the hard part will be walking away. It all runs very smoothly as well. I never ran into any glitches at all. 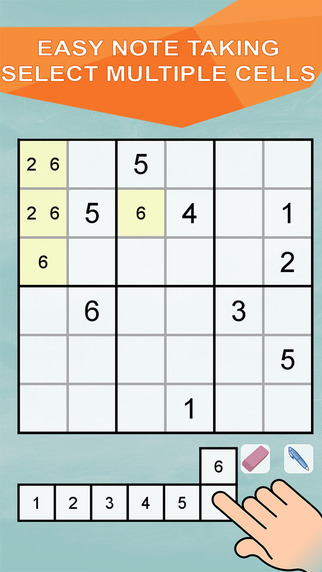 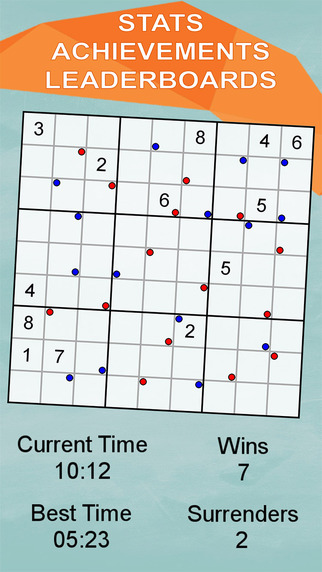 Anyone who loves Sudoku should definitely track down Sudoku Mega Bundle. This is the most complete collection of Sudoku games I’ve ever come across in the App Store. Each game has multiple difficulty levels and great instructions to get you started.