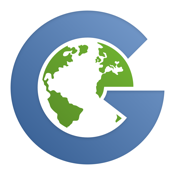 When going hiking or cycling in the wilderness, it is important to have accurate maps of the area to avoid getting lost. Evgen Bodunov has developed an app called Galileo Offline maps that is tailored to add value to your outdoor expeditions. It is compatible with iPhone and iPad devices and the default languages are German, Italian, Simplified Chinese, Russian, Korean, Japanese, Dutch, Polish, English, Czech, Spanish, and Russian.

The best iPhone apps for maps

Get Accurate Maps While Outdoors

Galileo Offline maps is an iOS app that is designed to furnish you with hundreds of maps that you can use while offline. One of the benefits of using this map app is that there is no limit on the number of regions or countries that you can download. It all depends on your travel plans and preferences.

The maps are based on OpenStreetMap.org so you can be sure that the map you get is detailed and informative. In addition, they are updated on a monthly basis to ensure that you never get lost. It is engineered to use CPUs and GPU to generate the maps. This enables it to work a rocket speed compared to other similar apps on the market. It is also important to note that each map has a large label that will come in handy as you drive. 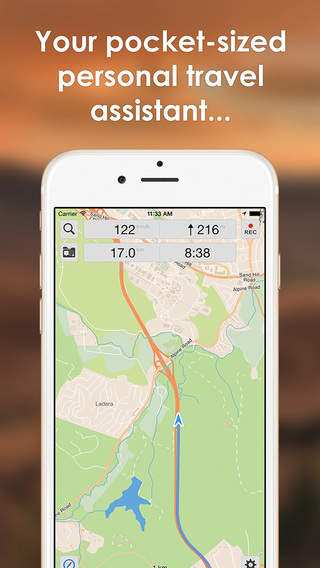 The offline search is one of the major attributes that give Galileo Offline maps an upper hand. As mentioned earlier, it is incredibly fast and works in different ways. For example, you can search for a map based on GPS coordinates, category, or object name.

It also has a GPS Tracks recording that automatically notes the route that you take to ensure that you never get lost even during wee hours of the night. In addition it will record your trips, monitor your speed, distance and time traveled. To enjoy this feature, you will need to get it from in In-App Purchase. You will be able to get a clear perspective of speed and altitude changes by just looking at its beautiful gradients displayed on the interface.

You can also bookmark some of the places that you interesting on the maps as well as set points of interest for your next trip. There are hundreds of icons that you can use to do this. More importantly, you can store the GPS tracks and bookmarks in different collections for easier future reference.

The developers have also added a feature that allows you to share itineraries with friends through Facebook, Twitter and email. Some of the formats that you can use to export the maps include GPX and KML. 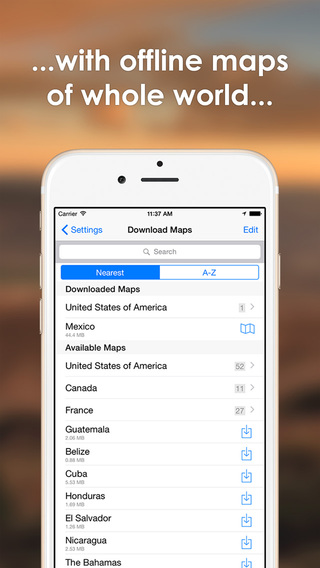 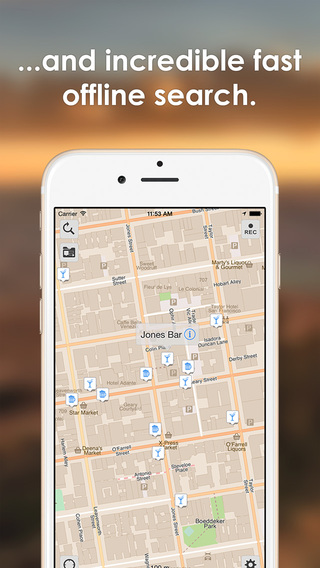 Galileo Offline maps is an awesome iOS application that you can count on to provide you with accurate maps even while you are offline.