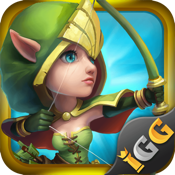 Castle Clash by IGG app review: a fun strategy game that lets you create an army then battle other players 2021

Castle Clash by IGG is an iPhone and iPad tower defense app that will have you building and battling your way to glory!

In this castle defense app, you will hire legions of powerful Heroes and lead an army of mythical creatures big and small in the fight to become the world’s greatest Warlord.

For more details about this good tower defense app for iPhone, keep reading our Castle Clash app review below.

Castle Clash by IGG is a fun strategy game to play hoards of vicious foes. Battle the dangers of the Lost Realm and uncover it’s riches then build and fortify your impenetrable fortress!

Create your own ultimate army from a dozen different troops and then pit your heroes against other players in the arena. You can even create your own guild and lead it to victory in Torch Battles!

It’s a fun simulation game that allows you to set up your castle, build an army, and then see what happens when you battle other armies. If you’re a good Warlord, then you’ll win more than you’ll lose, and with over 70 million players worldwide, there’s always someone to play with. 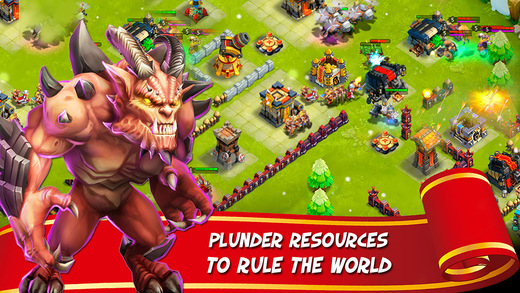 Castle Clash by IGG is a fun game to play with friends. Every now and then, I’ll find a game like this that allows you to build, level-up, and compete with friends.

I really enjoyed playing this game with my son and my husband and we liked that we could try different tactics. I like to use a more sneaky attack where my son likes a more muscle-y head-on tactic. It’s always interesting to see who will prevail and a lot of times we’re pretty evenly matched!

This game is also fun because you can play directly with your friends. They start playing, sign in, and then find each other to play with. It's easy, straight forward, and fun to play! I also loved the variety of characters.

From creating your heroes to setting your army there are many different characters to choose from and create your army. This was fun as well, trying out different combinations, and different weapons. 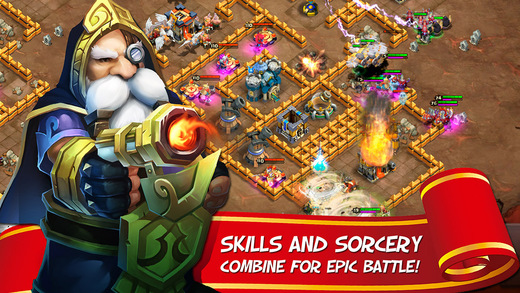 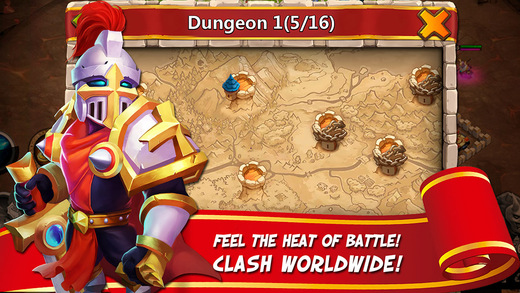 Castle Clash by IGG is a fun-to-play strategy game that will have you creating your army of characters so your hero can prevail. It’s made for iPhone and iPad and I really enjoyed how much fun it was to create an army. I also enjoyed the ability to customize heroes.

Overall, the game is fun, can go on for a good long time, and I kept coming back to it for a long time. I’m still playing it with my son and would recommend it to anyone who likes to build and plan strategies.