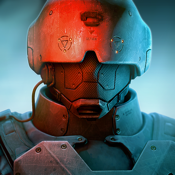 Anomaly 2 is the full sequel to the hugely popular Anomaly War Zone. It offers high-impact graphics and an intense gameplay involving fighting units that morph into deadly super-robots. This game puts you in command of a convoy tasked to destroy alien towers and machines. It requires tactical acumen to overcome the powerful tower defense of the entrenched invaders. Developed by Chillingo, this game is compatible with the latest models of iPhone, iPad, and iPod touch.

The Anomaly franchise popularized the tower offence genre where players take the role of attacking units whose mission is to destroy the entrenched towers of enemy forces. In this game, you take command of the Yukon convoy across a vast wasteland ravaged by alien invasion. The objective is to destroy alien towers along the way while keeping your troops intact.

The game requires you to employ superior tactics in order to overcome the positions of the enemy. With limited fighting units at your disposal, you have to efficiently use your power-ups and special weapons to increase the winning chance of your troops.

Fortunately, Anomaly 2 allows you to buy and sell units while on the move to increase the likelihood of success. Most important of all, every vehicle in this game can now morph into a powerful mechanized robot with stronger armor and deadlier weapons system.

Anomaly 2 is not just a run-and-gun game. It demands advanced planning on your part by looking ahead to determine the strength of alien towers. You can then employ different types of vehicles to match the firepower of the enemies while taking the most effective attack routes.

Anomaly 2 shines best when you play the online multiplayer mode. In this mode, you will do battle with another human player. The game allows you to defend the tower positions or take command of the attacking units. 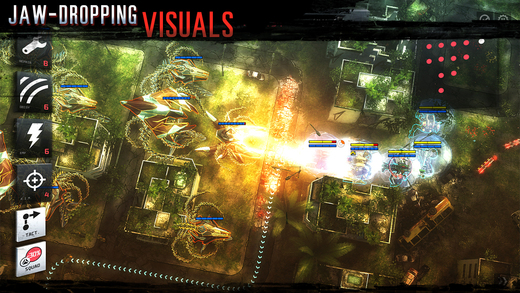 Anomaly 2 offers a deeper gameplay with thousands of possible outcomes. It allows you to take control of dozens of fighting vehicles with advanced weapons system that can morph into mechanized robots.

The game offers dozens of challenging levels with well-designed battle maps. Gameplay becomes increasingly more difficult and complex as you advance through the higher levels.

One of the best features of this game is the multi-player option. This mode is played online and you will compete against other players. The game offers thousands of tactical options including route planning, vehicle deployment, and use of super-weapons and morph mode.

Another great feature of the game is the jaw-dropping visuals. It uses cutting-edge graphics engine that matches the quality of desktop versions. It also uses engaging soundtrack for each level with realistic sound effects. 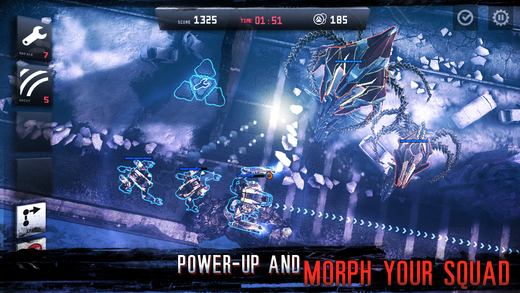 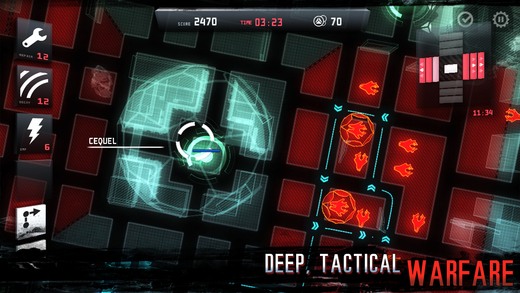 Anomaly 2 takes tower offence genre into a high gear. It offers superior gaming graphics and a compelling storyline. It is an action-packed war game that requires strategic planning and tactical skills.