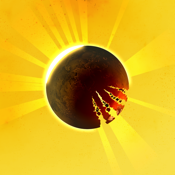 Sentinel 4: Dark Star is the fourth iteration to the Sentinel dynasty that pioneered the tower defense gaming genre. The game has been around ever since the infancy days of the App Store. With Dark Star, you get the typical tower defense war game but a lot more hectic with exciting power-ups, permanent tower upgrades, new Commander Heroes, and many more. Developed by Origin8, this game is recommended for the latest models of iPhone, iPad, and iPod touch.

When it comes to tower defense gaming, Sentinel is considered as the gold standard. The franchise is one of the pioneers of the genre for iOS devices. Fortunately, this latest version retains the key elements of classic tower defense while bringing more exciting features and cutting edge graphic designs.

In Dark Star, you are back as the commander of a beleaguered base set in a hostile alien environment. You have to put up a spirited defense by building powerful towers around your command post. Hordes of alien attackers will try to destroy your defenses in order to conquer your main command post and end your existence on Dark Star.

The storyline is pretty straightforward and old hat but for serious fans of tower defense games, Sentinel 4 is another welcome addition to their collections.

The game takes you directly to a campaign. You can immediately build towers by dragging and dropping them on strategic locations around your base. You can fortify every tower and equip it with deadlier weapons system using the credits you earned for each kill. Additionally, you can now employ a Sentinel Hero Commander in any nearby tower to strengthen its defense. You can also deploy your own hordes of troops to delay and weaken advancing enemy armies. 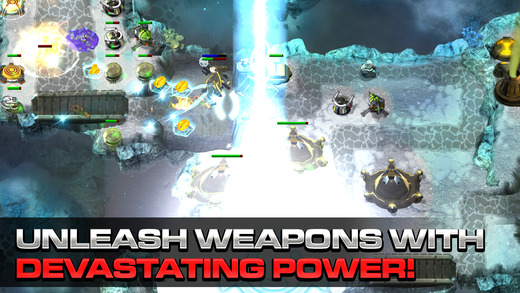 Sentinel 4: Dark Star offers 26 challenging maps integrated into one huge mission. These maps can also be played in endless mode where you can collect more credits to upgrade your towers and Heroes.

The game introduces more intelligent alien attackers who can demolish your towers with special weapons. The AI is far superior to previous versions so you have to improve your tactics to thwart any offensive action.

Sentinel 4 allows you to deploy special units along the routes of advancing enemies in order to weaken their offensive capabilities. It also offers a new Commander Hero called Sentinel which you can move around in any position around your towers.

And lastly, the game offers modern weapons systems to strengthen your defensive positions. These super-weapons include nukes, permanent flying drones, improved Sentinel ships, and many more. 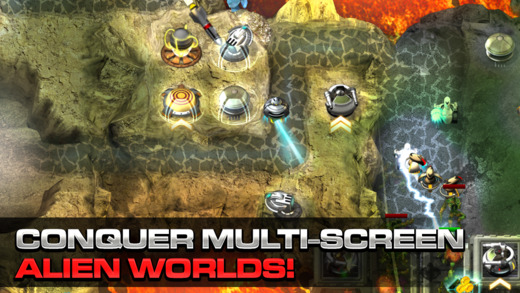 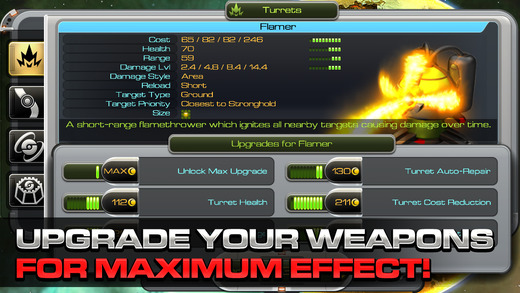 Sentinel 4: Dark Star offers a classic tower defense game with more powerful upgrades and modern weaponry. It allows you to play endless missions or take the battle in huge campaign mode. If you are a fan of the tower defense genre, then this is a must-have app for you.