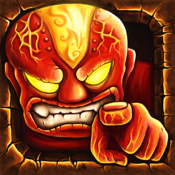 Incursion The Thing combines features of a tower strategy app and a RPG app to create a unique action-adventure fantasy. It allows you to raise an army of footmen, archers, and sorcerers to defend your positions against marauding mythical creatures.

It offers Heroes who wield special powers which you can use to strengthen your defensive and offensive capabilities. Developed by Booblyc OU, this app for RPG is compatible with iPhone, iPad, and iPod touch.

Let's see if this is a good RPG app for iPhone as we examine its features further in our Incursion the THing app review.

Save a Magical Place from Hordes of Evil Forces

Incursion The Thing started as a browser based mini game on Armor Games. It was ported to iOS to give mobile gamers a chance to play the game on their portable devices.

This game offers a new take on tower defense. Instead of building static towers with weapons, Incursion allows you to raise an army composed of footmen, archers, and wizards.

And to strengthen your army, you can use different heroes who have special attack powers. By combining these elements, Incursion The Thing successfully created a new genre combining RPG, action-adventure, and tower defense strategy.

The game starts when you are summoned to reinforce the forces of Lord Targa Wrathbringer to reclaim the city of Danalor from the clutches of evil invaders. You are then given specific objectives and instructions on how to proceed with each level.

So in the first level, you will have to defend a pass from swarms of evil creatures.  To do this, you have to create an army from the pre-positioned barracks using the in-game coins.

Fighting units automatically attack any invading creature. All you have to do is to place them in strategic positions in order to thwart the offensives. And to strengthen your defense, you will need to summon special heroes who have more powerful attack and defense attributes. 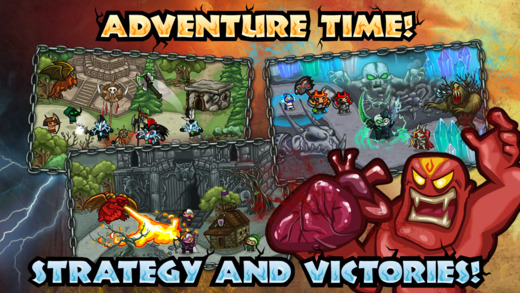 Best Features of Incursion The Thing

Incursion The Thing offers an exciting story mode where you battle evil creatures in order to reclaim the city of Danalor. Each level takes you nearer to your ultimate objective but the hordes of enemy troops will keep on increasing.

This game allows you to raise an army consisting of footmen, archers, and wizards. Footmen are experts on close-quarter combat while archers can fight flying enemies and can shoot long distance arrows. Your wizards can slow down advancing swarms which gives you more time to defeat them.

Incursion allows you to use eight different hero characters with special powers. You can position heroes anywhere to strengthen your defense. They also have broader range of attacks.

The game offers more than 25 challenging levels. Each level has its own mini objective. You will earn an achievement for every successfully completed level. 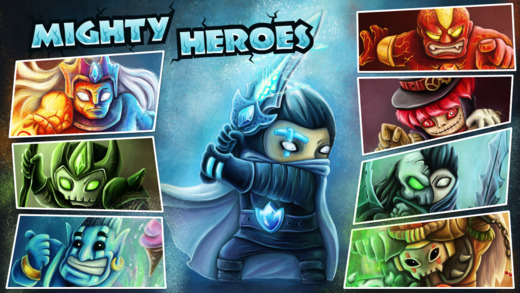 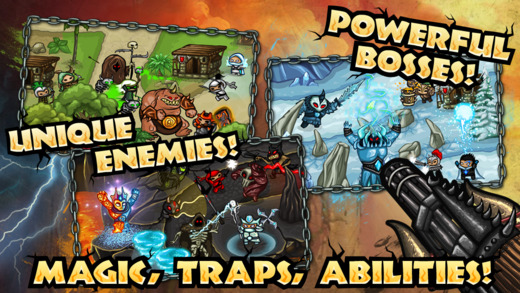 Incursion The Thing is a hybrid game that uses elements of RPG, tower defense, and action adventure. It offers exciting fight scenes with intense boss battles. It's the best iPhone RPG that I've seen in a while to have it's own unique spin on the genre.