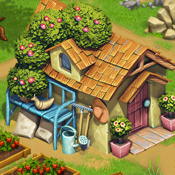 Fairy Kingdom is an iPhone fairy app that combines elements of simulation and action-adventure games to create a new kind of gaming environment for its players. Set in a fantasy land, this iPhone app for fairies offers a complex storyline.

You goal is to rebuild a ruined kingdom while completing quests to uncover new mysteries and treasures. Building activities, battles, and quests make this game truly challenging.

Save the Princess, Bring Back the Elves, Rebuild the Fairy Kingdom

Fairy Kingdom will keep you busy for many nights and days. The game is hectic with hundreds of quests, dozens of building combinations, some battle scenes, and more.

There are so many activities going on when you play this game but it will still keep you relaxed with a beautiful fairy land theme, immersive gameplay, and outstanding soundtrack.

The game takes you back to a faraway land where princes, princesses, fairies, and elves live together. It offers a gripping love story of a prince who saved a princess from an evil witch. The lovers built their happy kingdom but the evil witch took revenge.

She destroyed the kingdom and turned our heroes into stone statues. Over the centuries, the kingdom crumbled. Magically, a fairy released the prince and it is your turn now to help him rescue his beloved and rebuild the ruined kingdom.

It is a complex storyline but it pretty much explains why you have to wander across the fairy lands to complete different quests. And as you discover new adventures, you have to restore the kingdom by building new structures and protecting it from evil creatures. 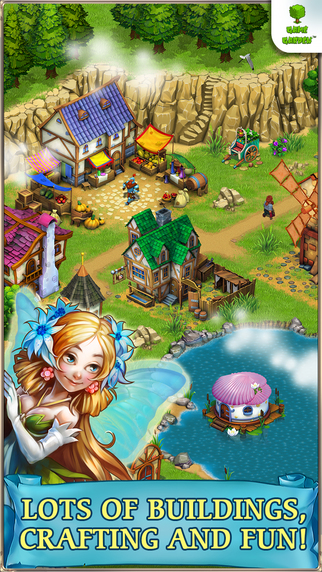 Fairy Kingdom offers more than 250 quests. Each quest uncovers the story of the ruined kingdom. You have to successfully complete the quests to unlock rewards and achievements. You can then use your rewards to boost your building activities.

The game offers dozens of awesome buildings including country houses, windmills, water gazebos, and majestic castles. Some buildings increase your resources while others are needed by your people.

Fairy Kingdom introduces you to seven exciting characters. You need to help them throughout the game so you can collect rewards and more resources.

One of the best features of this app is the giant game map. The map gives you an overview of the fairy realm filled with mysterious places. You will meet new characters as you discover new places.

This game works offline. It uses a game engine that does not require an Internet connection. It allows you to play anytime, and anywhere. 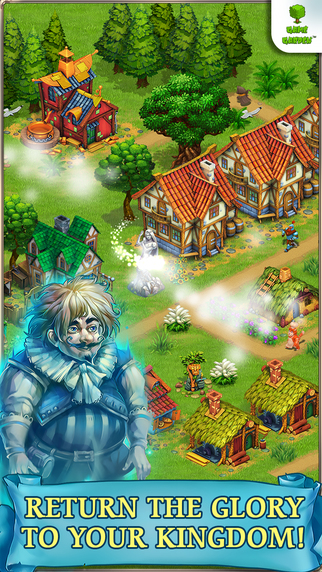 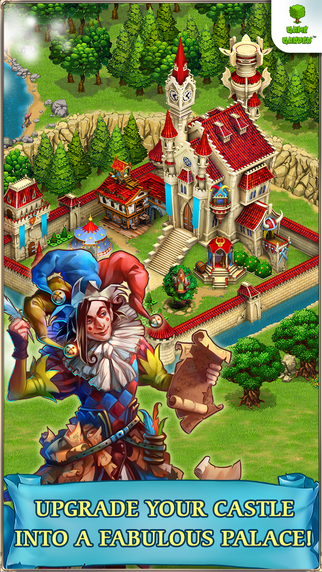