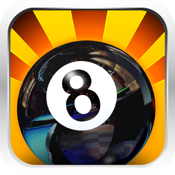 There's no need to head out to the local billiards hall to enjoy a game of pool because now you can take part in a quick game whenever you want. The Pool Empire app for your iPod touch, iPad, and iPhone is meant to resemble a real-life game of billiards complete with all the action, fun, and challenge of the real game. You'll be able to play offline or online and challenge other players, making for the perfect mix of entertainment value.

Pool empire app is an arena for ball pool lovers, presenting the most real 2D multiplayer cue game. You can challenge players from all over the world online, and enjoy yourself becoming a pro player with an 8 ball pool app.

Entering the pool hall is as simple as launching the Pool Empire app on your device. The goal of developers was to offer a game that felt realistic and performed in a realistic manner. You've got a couple of different ways to play as you can play online in a one-on-one competition against another player in the world, you can challenge a friend, or you can play offline. The offline mode is handy if you don’t have an Internet connection or if you’re just looking for a quick game and maybe a chance to practice and brush up on your skills. What's fun is that there are different "scenes" or billiard halls you'll be playing in no matter what competition mode you choose, so it feels fun and exciting all the time.

The app has just been updated to solve a pretty large bug that had been happening. Things are now much smoother and the developer is continuing to perfect the app. This one is free to download and there are a number of in-app purchases available that range in price from $0.99 to $19.99. The app currently has four out of five stars from customers, and it requires iOS 5.1.1 or later. 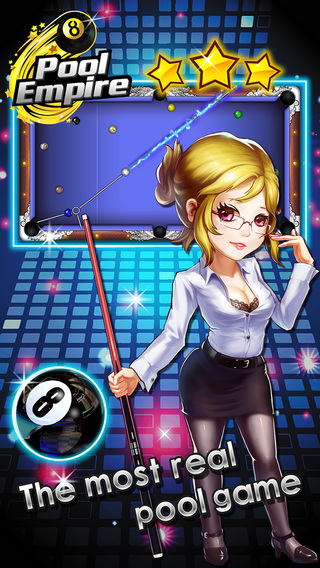 There are some extra features worth noting in the Pool Empire app such as the fact there are mini games you can compete in. What's fun about these mini games is that they offer the opportunity for you to win rewards. Rewards include prepaid phone cards, and more.

8 ball app players can change the gender of the character in the personal information page, or sell clothes in the backpack to get gold. In this arcade app you can challenge top billiards pro players and become the best.

The graphics and special effects also deserve a mention as they are sleek, modern, and fun. They are what help to make the game feel so realistic. You'll find all your stats displayed on the screen well within view so you always know where you stand, and the game controls are responsive and easy to pick up on. 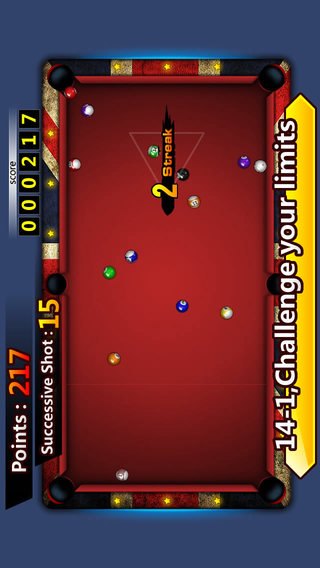 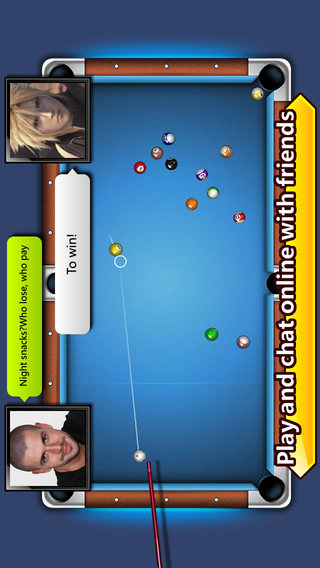 The Pool Empire app for your iPod touch, iPad, and iPhone gives users a chance to take part in a realistic version of pool anytime they like. This one impresses thanks to its graphics, smooth controls, and fun scenes.