We live in an age where standard voice calls are becoming archaic as video call apps and video chat apps are becoming the norm like the Justalk app, which is a fantastic option in this genre as you can see by all of the justalk reviews on the App Store.

JusTalk is one app that is steadily rising in popularity with iOS users and is compatible with the iPhone, iPad and iPod Touch. Let's examine further to see if this really one of the best video chat apps.

To make free calls, all contacts need to have the JusTalk app on their iDevice. This is similar to other apps that require all users to have the app installed. If you have contacts on your iDevice that don’t have the app, then you can invite them.

The best video chat apps for the iPhone

For my review, I invited a friend to download this app. It was a smooth process and relatively quick to complete. Once we both had this iPhone and iPad video chat app, and registered, I was able to continue testing out the functions and features with JusTalk by placing a call. These free calls can be made to individuals overseas or domestically.

Make sure you set your notifications for incoming calls. At first, I closed the app and assumed that it would automatically notify me of a call. But, it does not. You have to go into the settings and turn on the “allow notifications.” 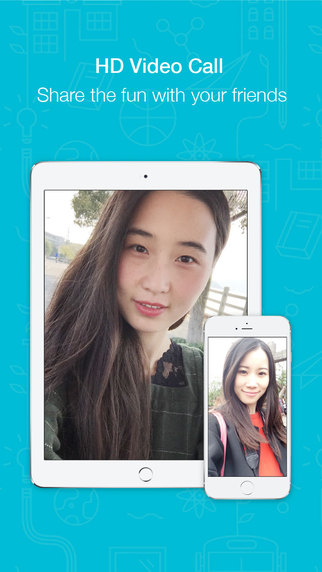 When testing the JusTalk app over a Wi-Fi connection, the voice call was crystal clear. I had no issues with drops or buffering. The video call was just as smooth. In fact, the HD video was really impressive. Especially, when I had my friend pan around the outdoors instead of just looking at their face. Most of us are used to FaceTime via the iPhone, but, JusTalk’s video quality is noticeably better.

The best iPad apps for texting

The app also boasts of having no problems across non-WiFi connections.  My friend was on a non-WiFi connection when talking to me and experienced no issues. As far as I can tell, this app works just as well as other popular video/voice chat apps do across any connection.

Another feature that I thought was neat was the Smart Night Vision. It really does illuminate the other end of the call to make things brighter so you can see better. This function might not be exciting as a standalone feature, but it’s a nice addition to an already solid app.

JusTalk is roughly 30mb in size, so it doesn’t take up a lot of space. It’s small enough to leave in the background while you use other apps. Additionally, the app is Bluetooth supported and also has a Group Call function which can be beneficial for family talks, business meetings or gossiping friends.

The app also has a committed support system from a FAQ on the official website to a direct support email. So, if you experience any issues, then reach out to get them resolved. It’s always great when developers are committed to helping their users. 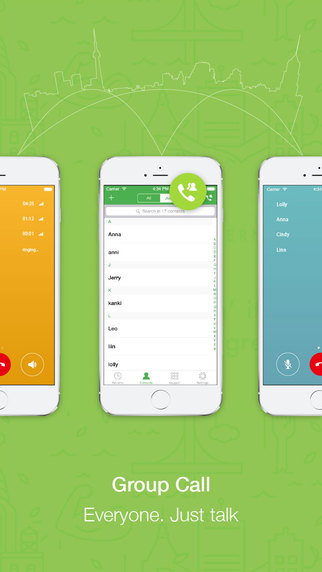 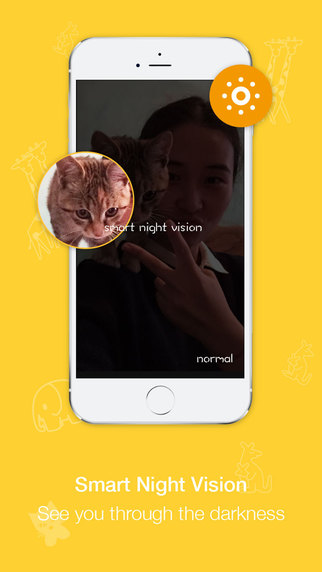 If you are looking for a video chat app, and are tired of the other options, then JusTalk is definitely for you. With a nice selection of features, a committed improvement to development and issues, this app is worthy of a download on your iDevice.