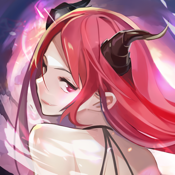 Game of Dice app review: an action-packed multiplayer board game

If you enjoyed playing board games growing up then Game of Dice is an app you'll want to check out. This game bears a lot of similarities to the popular board game Monopoly. Like Monopoly as you work your way around the board you have the opportunity to buy properties, and as other players land on your property you collect rent. Don't worry though, it's not just a Monopoly clone, there are a lot of innovative features in this game – with the ability to play online versus opponents, skill cards that can change the game in an instant, as well as several shortcuts to make things interesting. There are definitely enough unique qualities in this board game app to make it interesting. This app is compatible with the iPhone, iPad, and iPod touch.

There's no getting around the fact that Game of Dice contains a lot of similarities to the game of Monopoly, but it also has a lot of features that are definitely unique. Let's face it – there are many games that you'll find in the App Store, and on the shelves of regular stores, that bear a striking similarity to the classic game of Monopoly. After all imitation is the sincerest form of flattery.

While Game of Dice is quite a good game, there are a few issues with it that have to be considered. First of all, it is full of in app purchases, and these are scattered throughout the game. With these purchases you can buy more currency for the game which will keep you in the game longer. This is useful, but you can also achieve great things with excellent gameplay. What's probably a little more irritating is the length of time it takes to actually get to the gameplay .The introduction includes a lot of instruction, and it's done in a communication bubble format with a character explaining things to you step-by-step. Sure, the gameplay is explained to you in detail, but this could've been done a lot quicker. I was pretty close to losing interest by the time I got to play the game. To top it all off, on a couple of occasions, the app crashed on me in the middle of a game. This app will require 93.8 MB of available space on your iOS device. 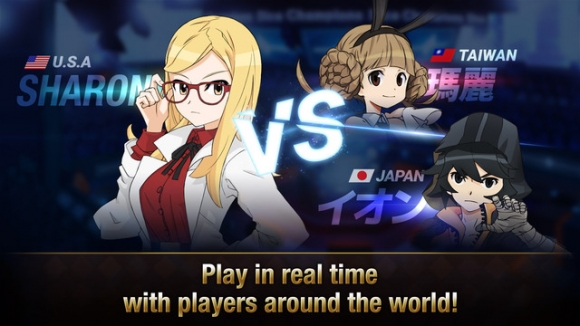 Playing Game of Dice will not require a large learning curve. As we've suggested above, it has a lot of similarities to the game of Monopoly. You roll a set of dice, your character moves the number of places on the board that match the dice roll, and as you move along you can purchase properties and collect rent on them. It features some great cartoon characters that enhance the gameplay, and there are some great sound effects that match your characters movements and the role of the dice.

The best iPhone apps for chess

So what makes this game unique? Well for one thing it includes things such as skill cards which can enhance the abilities of your character, special level up features, and some great animation to boot. There are also crossword roads that you can use to take shortcuts through the game, this isn't something you find on monopoly. The problem is there are two different crossroads and one will take you to fortune, the other will take you to misery. Clearly it's the first one that you'd rather land on. Like Monopoly though, the ultimate goal of the game is to buy as many properties as you can, and collect all of your opponent’s money until they're bankrupt. 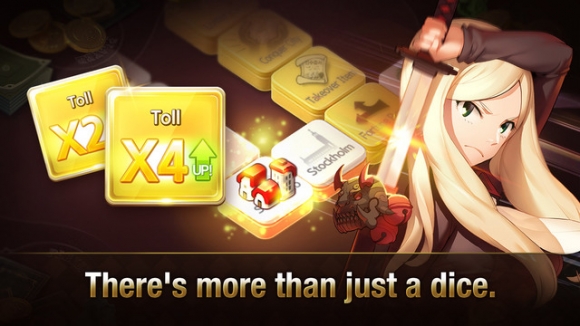 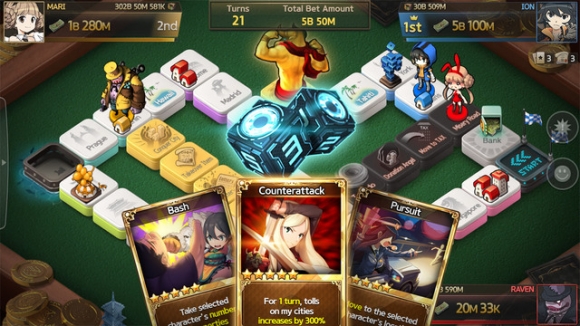 Game of Dice is a fun board game for the iOS platform. If you've ever played Monopoly this game will have a familiar ring to it, but it has enough unique features to stand on its own. With cool graphics, great sound effects, and innovative game features this is a game that's worth checking out.