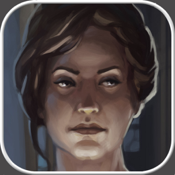 Who Is the Killer app review: a mystery adventure game for the whole family 2021

As a child, I always loved to play the murder mystery game CLUE. I mean, who doesn't want to be the famous detective that solves an infamous murder mystery?

The best mystery game apps for the iPhone-2021

The rules of this game were simple – you were in a home, someone had murdered one of the guests, and you were tasked with discovering who the murderer was.

CLUE was a board game, so as you solved the clues you moved around the board - the mystery game app Who Is the Killer is a bit of a CLUE clone, although there is no board involved.

In this attempt to be one of the top mystery games for iPhone, you interview various house guests, examine the crime scenes, and put together the clues in order to continue through the game.

There are literally dozens of apps that offer a murder mystery CLUE style game. Some of the better ones include the Adventure Escape series as well as the Mystery Files series. These apps include a lot of detail, a lot of great options, and they keep the action moving at a great pace.

Needless to say, there is a lot of competition for the Who Is the Killer app. So how does it fair? Well, unfortunately it's simply not one of the better apps in this category.

There are quite a few flaws in this app. First of all, the dialog is disjointed and grammatically incorrect in several places. If you're building an app that is based upon dialog, you would think you'd want to get it right so this is a difficult issue to overlook.

The game also lacks instructions in some critical places. While examining the murder scene of the cook at the beginning of the game I was a little stumped -eventually I figured out that you have to find all of the available clues totaling about 10, before you can continue, but this was never made clear by the app.

I discovered this through simple trial and error. The other thing that was a little annoying about this one is that it's full of in-app purchases. In fact, it's very difficult to progress through the game successfully without using these. 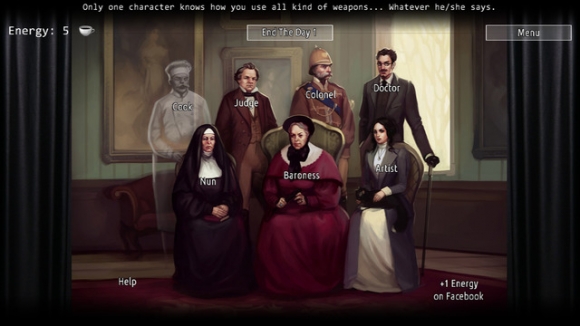 As we suggested earlier, the game is played by examining a murder scene. In the murder scene are several clues which you have to find before you can move on in the game.

Once you successfully find the clues you can then interview the other house guests in order to look for hints that will help you solve the murder mystery.

Every time you ask a question it costs you a cup of coffee, if your questions do not lead to helpful hints you will lose the cup of coffee and eventually, if you run out of cups of coffee, you will not be up to play anymore that day.

Cups of coffee that you share with other guests are the currency of the game. If you aren't successful in hunting down the killer each day another guest will be killed. You have six days to solve the mystery, or it's game over.

Something I found a little curious about this game is the way that the hints are given to you by guests. You have to solve a sort of word search puzzle in order to obtain a helpful hint from a guest. This is an interesting twist, but probably not enough to make this game worthwhile. 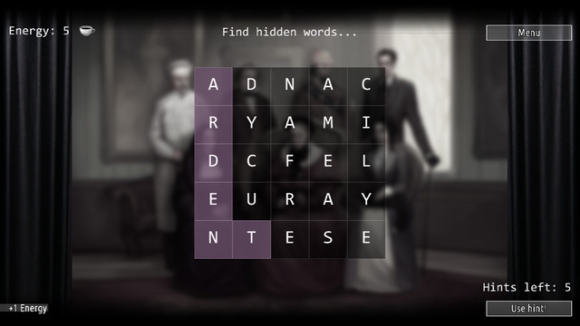 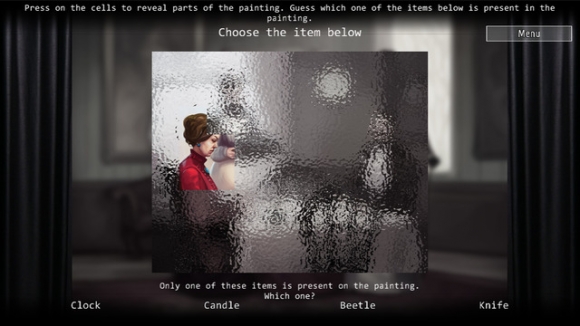 Who Is the Killer is essentially a Clue clone .The only difference is there's no board game in this app. Unfortunately, as far as CLUE clones go, it doesn't live up to my expectations.The dialog is too disjointed and often grammatically incorrect.

There are some interesting aspects to this game, but it requires a lot of improvements before it can be considered a highly recommended download.