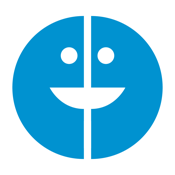 The first messaging app I ever used was something called ICQ and while it’s still around its popularity has waned in recent years. It’s largely been replaced by apps such as Facebook, WhatsApp, and Skype – all of these apps offer innovative methods of communication that have taken our social media expectations to another level.
Today we have high expectations and for a new app to usurp our existing choices it has to offer us a better experience than we are used to. The SOMA Messenger app was released in July 2015 and it claims to be “the world’s fastest free HD video, voice, and messaging service.” They also claim on their blog that 10 million people signed up for the service in the first 30 days. Only one month after SOMA’s debut, the Saudi Gazette reported that SOMA had already acquired two million users in the Middle East.
The developer of this new app, Instanza Inc, does have a decent track record and we’ve actually reviewed one of their apps before, Coco Voice, here on appPicker.com which was their first foray into app creation. That one was more of a general social networking app with some great chat room choices that allowed you to connect with random strangers from right around the world.
The goal of the company’s founders, Lei Guo, Oliver Hayen, and Mario Chamorrow, was to address the problem of communication between people in different time zones and they’ve come a long way in their efforts since their early days at Harvard as one of the first startup companies to come out of that school’s innovation lab just outside Boston.
They’re headquartered in San Francisco, California, with branch offices in China and the United Arab Emirates. Their name primarily stands for “Simple Optimized Messaging App” but is actually a play on words for the neighborhood in which the program was developed SOMA (South of Market). The company currently has 35 employees but they have plans to expand in the near future into Latin America and Europe.
The new SOMA Messenger app is more focused on bringing you together with people you already know or interact with. Both apps offer a great service in their particular niche. What makes SOMA Messenger stand out in a crowded marketplace is that it simply works (and the fact that they promise a free lifetime membership!). I’ve used many video conferencing apps that have a tendency to constantly buffer and freeze – it’s an extremely frustrating situation when it happens. That doesn’t happen with this app. This is a free app and it’s compatible with the iPhone, iPad, and iPod touch.
The best iPhone apps for texting

If you were to try and nail down this app’s main competitors you’d have to compare it to apps like FaceTime and Skype. Both of these apps focus on the video call section of the social media industry and they do an excellent job. If I have one criticism of either of these services it’s that they have a tendency to buffer and freeze once in a while.
I use FaceTime a lot to communicate with the family and on New Year’s Eve I was using it to communicate with family overseas. It was great to be able to celebrate that special night with them, but it was frustrating to have to constantly wait for the video to unfreeze. At that time the main thought going through my head was why can’t they fix this sort of issue?
That’s exactly what the SOMA Messenger app does. On the surface ,the developers of this app don’t really create anything new that we haven’t seen before – they’ve simply created a service that’s better than what we’re used to. In their press release for the launch of this app their founder and CEO Lei Guo made it clear that their mission was to raise the standard of video chat that we experience today. Their service is fast enough for video even on 3G.
For such an excellent service it takes up surprisingly little room on your IOS device requiring only 50.8 MB.
Best iphone and ipad apps 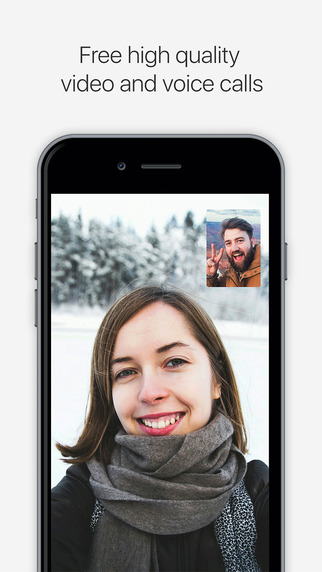 In this release they also stated that security was of prime importance to them and that your video chats are fully encrypted – which is good because it’s one thing that always concerns me when using this type of service. You’re constantly wondering who might be looking in on your conversation. Snapchat, for example, once exposed 4.6 million usernames and phone numbers after a hack. By contrast, SOMA state that they cannot even identify their own users.

SOMA Messenger essentially has three different types of services built into one app. Firstly, you can have a private one-on-one conversation via video or voice with some of your closest family members or friends. You also have the option of using this app to talk face-to-face (and is actually the idea behind their logo, which looks both like a smiling face and two faces talking very closely) with up to four friends at the same time and, finally, there is also a group chat option that allows you to create an ongoing chat session with up to 500 friends, family members, or coworkers.
Starting a chat session is simple, it’s just a matter of allowing the app access to your contacts list and it will then automatically include any of your contacts that are using the app and the app’s contact list. Then all you have to do is tap on that contact and send them a request to start a chat session. As long as your friend is listening on the other end the connection can be made almost instantly.
Once you start a chat with one member either of you can quickly add another member to the chat session by inviting them as well. Each member of your chat session will be visible in a small window with crystal clear video imaging. In my experience there was no video lag at all, which can’t be said for some of its major competitors.
Perhaps the best feature of this app is the fact that it’s completely free. There are no ads and there are no disruptions of your service to ask if you want to purchase an add-on for the app. The developers make it clear that they have no intention of ever making SOMA Messenger a paid service either. 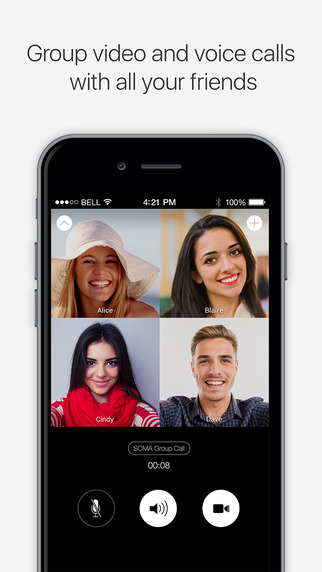 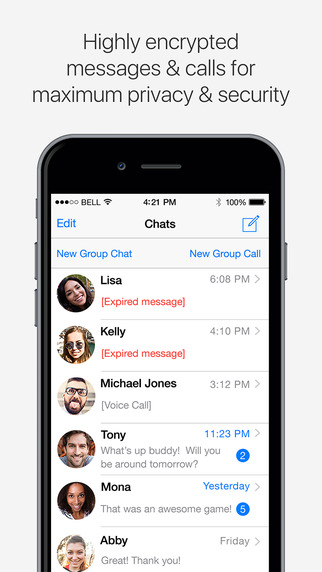 This app has to be considered one of the best and brightest new social media offerings available today. SOMA Messenger is completely free and provides stunning HD quality video conferencing with up to four different friends at one time. This app has the potential to become one of the top competitors in the video messaging niche.