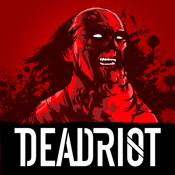 DeadRiot app review: can you defeat the horde of zombies?

It seems like in pop culture we go through trends and waves of what the current "cool" thing is. There is no doubt at all that this is the time for all things zombie related. This means movies, television shows, video games, and apps. The DeadRiot app is just one in a very large category of zombie-related apps. It's pretty hard to stand out in this category and often developers try to offer unique and creative twists, graphics, and gameplay in an attempt to get noticed. From the moment you start to play the DeadRiot, game it’s obvious the developer has tried to accomplish this feat by delivering a fast paced, rather graphic, and intense offering. 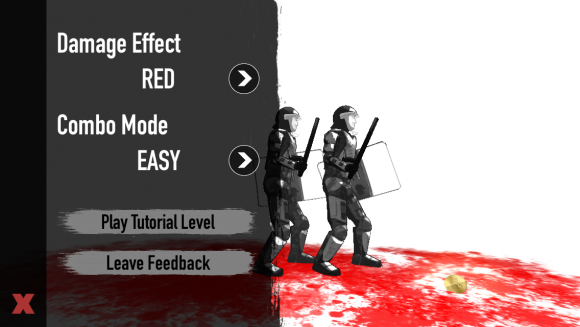 The objective in this game is simple, you are the police and you are trying to destroy all the zombies before riots ensue. That's just the problem though, the zombies are coming at you fast and furious so staying on top of them can seem rather impossible at times. I found the controls very responsive and easy to pick up, it was more a problem of my reflexes just not being fast enough. With some practice, I think it’s possible to get much better at this game. It’s almost as though you need to be a couple of steps ahead at all times and gearing up for the next attack.

As for the game specifics, this one is a 3D style of game that the developer explains as "free-flowing combat". There is an endless horde of zombies that are coming at you so you are literally in attack mode at all times. It has a real ominous look about it, making it all the more intense. You've got a variety of weapons at your disposal that you can use against the zombies. I have yet to find a favorite one, as they all seem to have advantages and disadvantages. Another cool feature is that you can upgrade your weapons and equipment, giving you more of an advantage against the zombie hordes.

You will work through different levels/environments so it stays interesting and challenging at all times. Now this game does support the Game Center so that means all your hard work and progress won't be in vain. You'll be able to climb the ranks and brag to others about your zombie slaying abilities. 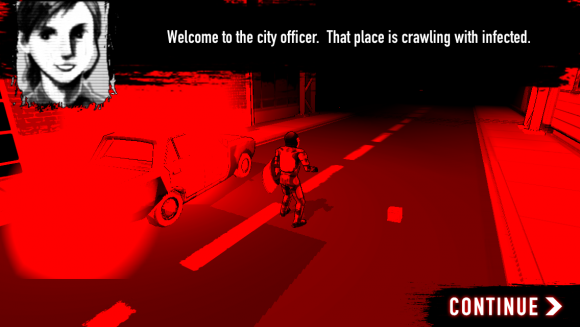 Plenty of Thought Given

What I really like about the game is that it’s obvious the developer, Robinsage, has given a lot of thought about the feel and look of this game. Instead of just another shooting style zombie game, this one feels more like a story. It looks and plays out like a comic book thanks to the graphics, and it feels like there is always something unexpected happening.

This app has been getting a whole lot of attention and even earned itself the Top 5 Player's Choice Game of the Year aware on SlideDB. When you think about all the games released in 2015, it's a pretty impressive thing to be voted number five, especially since this is an "indie game" as the developers have stated. It didn't stop there either, this app also placed in the Top 50 App of the Year. With so much buzz going on, the developer clearly wanted to keep trending so they released social access links, improvements, and updates at the end of 2015.

Robinsage recognized early on in the development that "Many mobile 3D action games attempt to recreate the experience of console gaming with, in our opinion, limited success." So, what they have done is create a game that is meant to be played on a mobile device, and not try to make it a game console style of offering. The developer kept the controls simple and streamlined, make use of double taps, pauses, and tap and holds, and make it easy enough to aim that players don't end up feeling discouraged and frustrated. 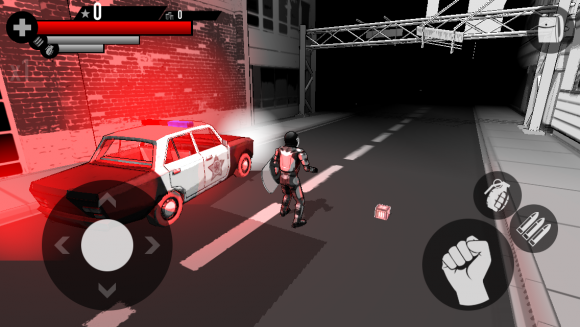 Now, that we've covered all the basics it's time to point out some key gaming features that really help to make this one fun and intuitive. With its latest update, players can now use the combo mode in order to take on the zombies. It gives you more control without adding any confusion. You also have the ability to choose your difficulty level in combo mode. The layout of the game and even the menus were also revamped in order to streamline the look of the playing screen. The result is impressive and really adds to the experience.

For me, the tutorial level was a massive help. It walks you through the controls, the combos, your goals, and just gives you a real good feel for the game. I found myself getting into the story even in tutorial mode. 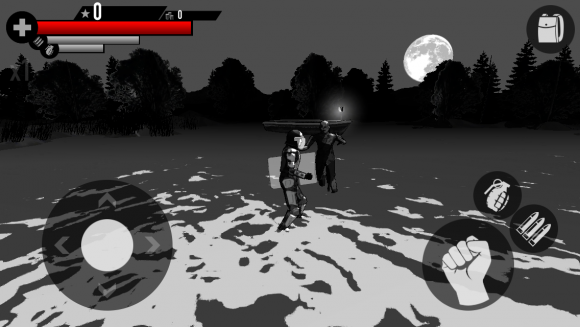 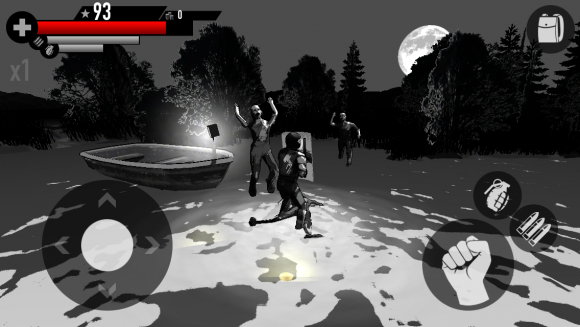 If you’re looking for an intense zombie slaying style of game, the DeadRiot app will certainly deliver in a big way. There are so many pros worth pointing out with this one that it’s hard to find any fault. The fact the developer took the time to approach this game as one meant for a mobile device, rather than for the game console, has really worked to its advantage. The end result is sleek, user-friendly, and highly addictive. Sure you can find other games in this category but it's really not worth comparing them when this one is just so impressive and fun.