I spent my formative years in the 1980s when video games were still in their infancy and games like Age of Empire were still some time off in the distant future. There were some basic strategy games in those days, but they certainly didn’t have the sophistication of games today like Clash of Clans.

The best strategy games for the iPhone-2021

We’re spoiled today with all the different offerings we have to choose from and the rich worlds we can immerse ourselves in, but no matter how great a game like Clash of Clans is there is always going to be a contender that wants to knock it off its perch and that aptly describes the Gods of Olympus game.

The Gods of Olympus app is a groundbreaking strategy and Greek mythology game that’s poised to take the app world by storm. Take full control of the legendary Greek gods in real-time. Master an innovative combat system that puts you in command of towering gods as they tear through enemy defenses in this Gods fighting game.

This is a free app and it’s compatible with the iPhone, iPad, and iPod touch.  Check out our best battle apps list for more exciting games. 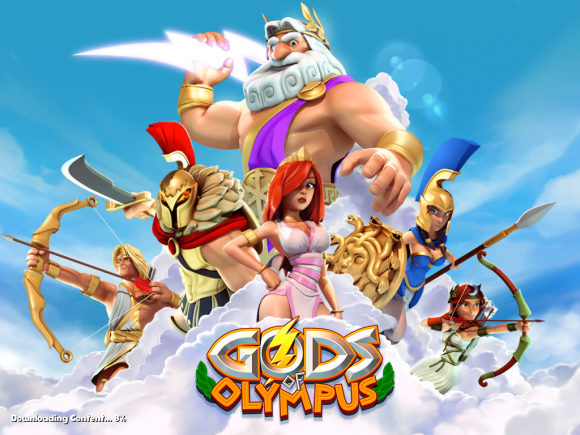 According to cofounder Mark Doughty, the company wanted to develop a game that “always felt rewarding” – this was in direct reference to Clash of Clans which requires a little time and effort before you can make progress in the game.

Rush into battle to aid your allies and fight alongside them in live cooperative gods fighting game. Help them defend their city from attacks or join them in laying waste to your enemies in the gods of olympus app.

Specifically, in Clash of Clans it takes time for your buildings to build, whereas in Gods of Olympus temples are built essentially instantly – this was one of the main distinctions that the developers set out to create in order to fill a void that they felt existed in games like Clash of Clans.

The other thing that the developers felt was missing in games like this was the ability to participate in instant battles with multiple combatants. In Clash of Clans, you can donate help to people in your clans, but then you sort of just sit back and wait for things to develop you don’t have a direct influence on the action. In Gods of Olympus you cannot only come to the aid of your alliance you can also participate directly in battles with them. It makes for a great social experience, which is exactly what the developers wanted to create.

Once you’ve tried this game, you’ll be absolutely astounded by the level of sophistication that the developers have created here in such a short period of time. 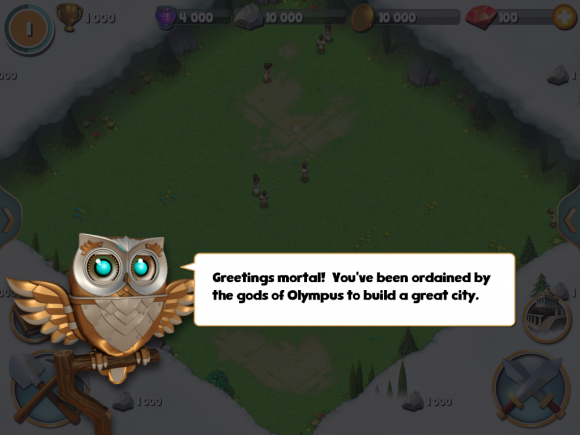 The Battle of the Gods

As you’ve probably already guessed, we feel this game’s main competitor is Clash of Clans and other similar games. It has many of the same gaming aspects including the ability to build a community through conquest and alliances. Essentially, it’s a strategy game with a constantly evolving world that you helped to create along with your alliances. How does it compare to other games of this type? Well, very favorably as a matter of fact.

Playing this game is one of the most enjoyable experiences I’ve ever had on an iOS device. I normally like the simple games and avoid games with a lot of strategy and online interaction with other people, but this game has changed my thinking a little bit. I

really enjoyed the ability to interact with others and build my own little world. Like other games of this category, it’s not entirely free, as there are in-app purchases that allow you to advance your progress through the game, but it’s up to you if you want to use these or not.

This app will require 96.5 MB of available space on your iOS device. 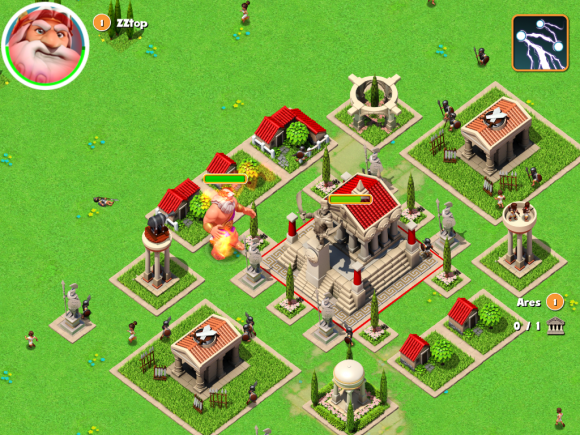 Gods of Olympus really is one of the most entertaining experiences I’ve ever had on my iPhone and iPad. As with other strategy games, you start with a simple village and it’s up to you to develop it and help it grow through ingenuity and conquest.

Gods are your main weapon in this game and there are six different ones to choose from. As you progress through the game, you can unlock more of the gods based on how successful you are in battle.

In order to unlock gods you need to win battles and then use the gold from your battle winnings to build temples which catches the attentions of these gods. Your gods then become your allies in battle as you attempt to invade other villages and continue your growth. All of these aspects make the game a lot of fun, but where it really gets interesting is when you start to interact with others.

You’ll want to get involved with alliances in the game as quickly as possible. If you know some people that play the game that’s great, but it’s not required by any means. You can quickly introduce yourself to other game players and form alliances with them. The benefit of forming these alliances is that you can then join together in battle in order to expand your realm.

It changes the whole nature of the game and creates an interesting dynamic that makes this game a winner. 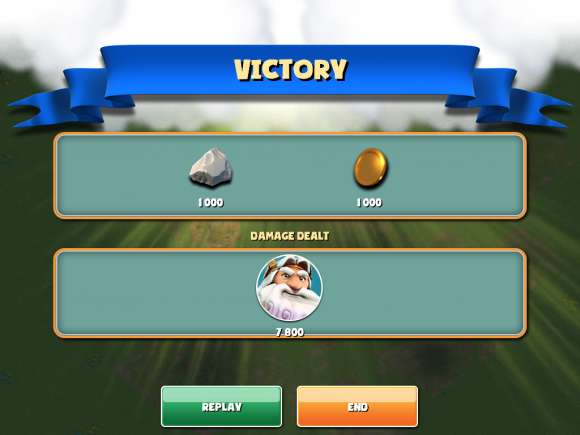 A Game for the iOS Gods

Gods of Olympus is the best new action strategy game to hit the App Store in quite some time. What I really liked about this game is its fast pace and your ability to fully interact with other game players and alliances. This is a great game with some great graphics and the potential to be one of the most popular games in the App Store.