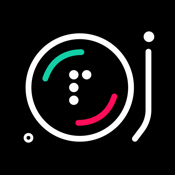 Pacemaker app review: for the DJ in all of us 2021

I’ve often looked on as a talented DJ stood in front of a crowd spinning some tracks and dropping some cool effects on his/her audience.

There’s no doubt that the best DJs are really talented people, but that doesn’t mean that there shouldn’t be away for the average person to give it a go themselves in their own homes or at a party. That’s exactly what the Pacemaker DJ app was designed for.

This is a great DJ app with some great features that allows anybody with a smart phone or tablet to try their hand at DJ’ing some of their favorite tracks – it’s a ton of fun for anybody with the slightest interest in becoming an amateur DJ.

This is a free app and it’s compatible with the iPhone, iPad, and iPod touch. Check out our Pacemaker app review for more details and let us know if you think it's one of the best iPhone apps for DJs. 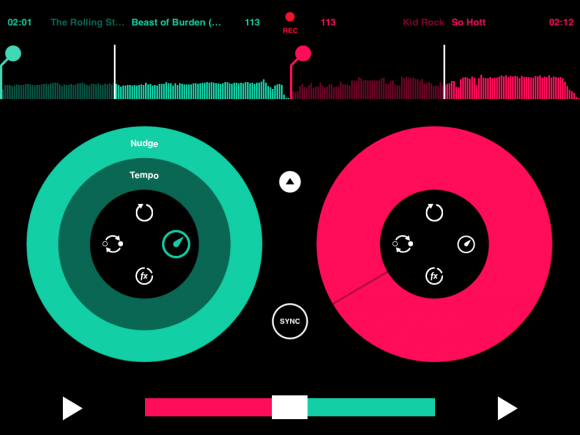 Pacemaker was created in Sweden in close partnership with Spotify, making it a groundbreaking app as this simply has never been done before.

There are certainly other DJ apps but none of them allow you to use the vast library of songs available in the Spotify database – until this app came along DJ apps simply allowed you to use the existing songs in your own iTunes library.

One interesting fact about this app is that its creator and CEO Jonas Norberg didn’t initially create this app for the iOS platform. Originally, it was created as a Blackberry Playbook app and it only worked with the existing catalogue of songs on an individual’s device much like any other DJ app at the time.

That means if you’re a professional DJ you may be disappointed by this app, but for the rest of us it’s an awesome tool to play with.

The Pacemaker team really wanted to create an app that was about having fun and allowing you to self-publish your efforts.

A great analogy I read that explains how they differentiate themselves from professional DJ equipment and software is to think about your use of Instagram – just because you post photos on Instagram it doesn’t make you a professional photographer.

The same applies here – just because you create a fun and cool mix with this app it doesn’t make you a professional DJ. 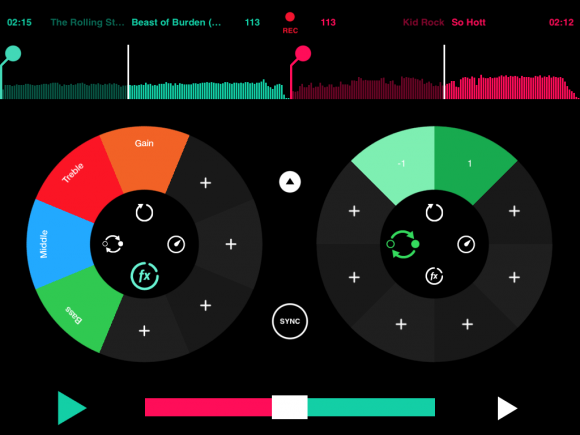 There are other DJ apps available in the App Store such as Traktor DJ and Edjing, but neither one of these can be used in conjunction with Spotify – that’s what really separates this app from its competitors. It doesn’t hurt that it has some really cool effects and a great user interface that’s simple and intuitive as well.

There are a couple of drawbacks to this app that you really should be aware of before getting too excited about it.

First of all, a lot of the effects that you’re probably going to want to try out are not available in the free app – they have to be downloaded as in-app purchases. Essentially, you can download each individual effect for a cost of $1.99, or you can unlock all of the app's extra features for $9.99.

The other thing to keep in mind is that the app's access to Spotify is limited unless you have a premium account with the service. Otherwise, you can still use your own iTunes library to create your mixes. This app will require 90.7 MB of available space on your iOS device. 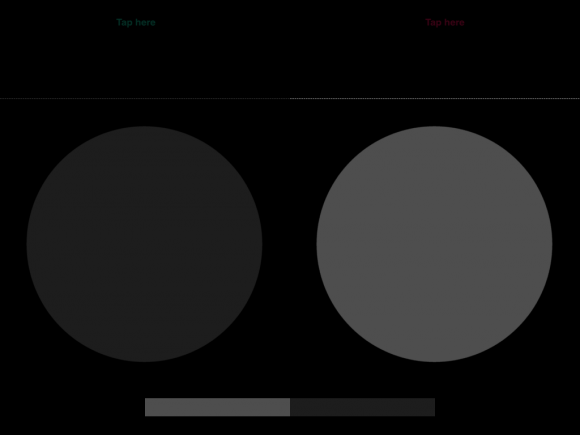 Pacemaker does work on your iPhone, iPad, or iPod touch, but it really works best on an iPad. This is simply because of the iPad’s larger surface which makes it easier to quickly play with different tracks and develop some cool effects.

Using this app couldn’t be much simpler. When you first open the app, you’ll notice the screen is divided into two images that appear to be two separate turntables and that’s exactly what they are.

You can add tracks to either side for mixing purposes by simply tapping on the load track icon at the top of either turntable and then adding a track from either your iTunes library or from your Spotify account. It’s a process that takes about 2 or 3 seconds.

Once you’ve selected your tracks, it takes a couple more seconds for the app to sync it with the program and then you’re ready to begin mixing your tracks.

Each separate table has its own play button and if you begin to play the tracks you can then begin playing with the various tools available for creating sound effects and mixing your own tunes. You can try the app for free but most of its major sound effects such as echo, reverb, beatskip, and white noise are only available through in-app purchase.

You can try out some basic features such as sliding the record back and forward and adding in some extra bass to see how the app works. It is very limited in the free version, but you can still get an idea of what’s available and whether or not it’s worth purchasing the more creative features through in-app purchase. 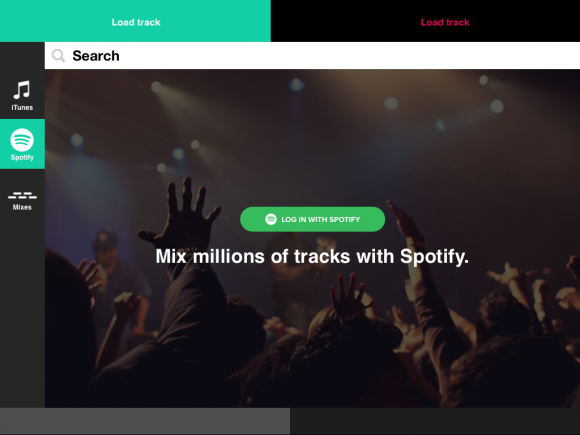 Pacemaker is one of the most innovative and fun DJ apps available in the App Store. It allows you to quickly load and sync two different tracks at a time and is great for the amateur DJ to have some fun at a party.

It’s too bad more features weren’t available in the free version, but you can still have some fun with the built-in features.