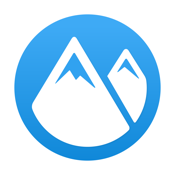 It’s always interesting to see what the next big thing in social media will be. It's also hard to predict what will catch on and what won’t. The list of apps that have failed is certainly longer than the ones that have succeeded. We’re all familiar with the likes of Twitter, Facebook, and Instagram, but for every one of these successes there have probably been 50 social media platforms that have failed. For a social media platform to be a success, it has to capture the imagination of Internet users and the best way to do this is to make it highly interactive and multimedia friendly. One of the newest platforms to try and tap into our latent desire for everything social media is Showzee, which is an app designed to bring people closer together by sharing their photo and video stories. This is a free app and it’s compatible with the iPhone, iPad, and iPod touch. 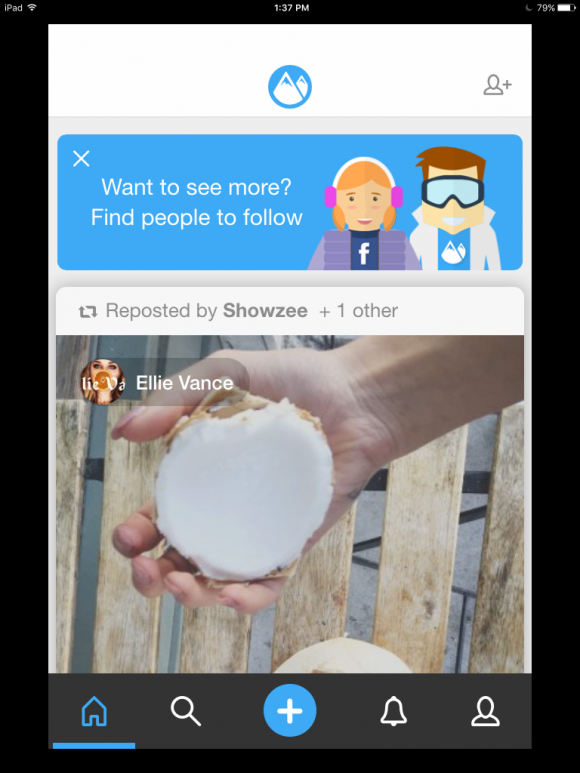 Showzee is a company based out of London in the United Kingdom and it currently has six employees – three of them are members of the Gruss family and they are the driving force behind this company. They saw a need for a platform that would make it easy to share interests and experiences with like-minded people through photo and video mini-stories that include up to 10 photos or videos. They’ve been working on this platform for a few years now, but have only recently introduced an app for the iOS platform.

It’s probably too early to tell just how well this app will do on the iOS platform, but there are some encouraging signs. According to the company’s own statistics, the app has already been downloaded in over 127 different countries, which suggests that it’s starting to catch on.

Showzee is the sole focus of this company and to date they don't have any other apps. This focused attention on one app has allowed them to create something that’s quite unique and well worth a look. One key indication that they really do believe in this app is that the company’s employees have some of the best profile pages on the app. It’s quite unique to be able to see how someone has experienced life through their visual memories and the company’s member posts allow you a unique glimpse into how they live their lives. 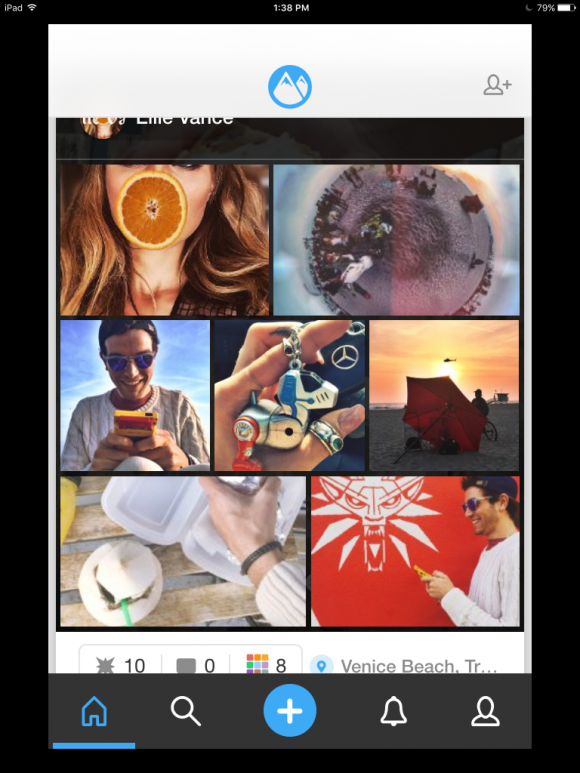 When I first started to take a look at this app, I was a little sceptical as I wasn’t really sure what it could offer that wasn’t already available through social media apps such as Facebook or Instagram. As it turns out, this app does offer something unique. On Instagram you’re only really viewing one picture at a time not a visual mini-story. While you can do this sort of thing on Facebook, it’s not what it’s really designed for. What makes Showzee really stand out from these other social media services is the way it presents your memories.

This app has a nice graphic user interface that captures your attention from the very first time you open it. Unlike some of the other major social media platforms such as Facebook and Twitter, there are no sponsored links that you have to scroll through to get to the content you really want to look at – that’s quite refreshing. They also provide some helpful tips to get you started with using the app and they make signing up pretty easy as well - you can either use your existing Facebook account to get started or create a fresh account using your email address. The only real issue I had with this app was that it did take a while for it to load up the first time I used it. This app will require 25 MB of available space on your iOS device. 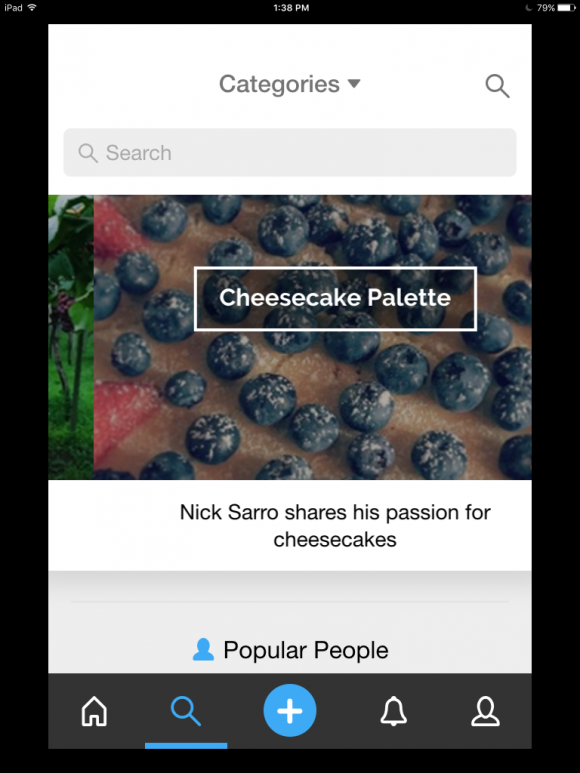 This app features a social media feed just like you’ll find on other social media apps such as Facebook and Twitter. The cool thing about this app though, is that all posts include a featured photo that is used to introduce you to the mini-story that you’ll find inside. When you first sign up for the app, you can choose some topics that interest you and these will be used to provide you with some popular Showzee stories that other users have created.

One of my favorite features of this app is that you can preview the story by simply holding your finger on the picture that appears in your feed – this will bring up a preview of all the pictures and videos within the story. It’s a good idea to take a look at what some other users have done before you create your own first story as it will give you an idea of the potential of the app.

You’ll see some very familiar social media tools in this app as you can leave comments on other people’s stories and you can express your interest in their story by giving it something called a spark. This is just a unique term that the app's developers have used instead of a like button.

When you’re ready to create your first story, you just simply tap on the plus icon in the menu at the bottom and allow the app to access your photo gallery. You can choose up to 10 photos and videos and you can include captions on each one of them to create a visual story. It really is a lot of fun. 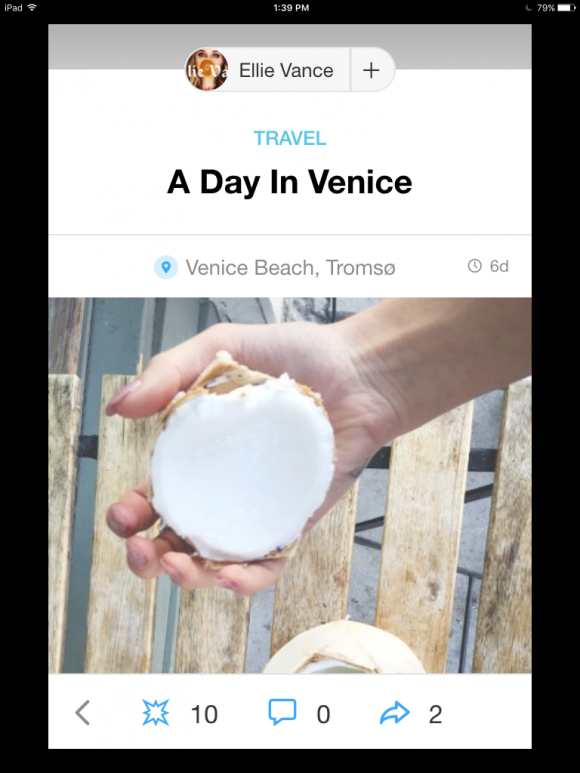 The Show Must Go On

Showzee is a fun new social media app that has the potential to be quite popular. The app is easy to use and features a graphical user interface that will appeal to most people. I enjoyed the preview feature which allows you to take a look at the pictures and videos inside a mini-story before you open it up. This app may be in its infancy, but it has the potential to become very popular.