MailTracker app review: track when your emails have been read

I think almost everyone that’s ever used email has been a little frustrated at times wondering when they’re going to get a response to what they view as an important message they’ve sent to somebody via email. Sometimes, your timeline may not be the same as the person you’re trying to communicate with and that can certainly lead to frustration. While, you don’t want to be seen as harassing the person you’re communicating with, it would still be nice to at least know when they’ve received your email and viewed it.

The best iPhone apps for startups

MailTracker is a revolutionary iPad and iPhone email app that lets you know when your emails have been viewed. Just to be clear: this is a tracking app, not a replacement for your current emailing app. This allows you to go on with your day, using your email as you normally do, knowing that the person you’re communicating with has received your important communication and will get back to you when it’s appropriate. You may still be frustrated with their slow response time, but at least you’ll know they’ve read your email. This is a free app and it’s compatible with the iPhone, iPad, and iPod touch. MailTracker was developed by a company called Answerbook Inc. located in San Francisco, California. The company is fronted by Chris Nguyen and Lee Liu – two former classmates at Ryerson University. This isn’t the first project that they’ve worked on together – in fact, they’ve actually worked on two other interesting projects together in the past.

The best remote desktop apps for iPhone and iPad

Their first project was a startup called Jobloft.com, which was a location-based job finder program that they were able to sell for a handsome profit. Their next venture was TeamSave a social buying platform similar to Groupon. If you’re not familiar with this type of app, they essentially allow large numbers of consumers to buy a product or service as a group, thus considerably reducing their costs. It’s a setup that can be very advantageous for both consumers and sellers. This was also a successful project for them attracting some large partners including eBay.

If the picture you’re getting of these two entrepreneurs is that they’re always looking to build something new and innovative then you’re right on – that’s exactly what they’re all about. That’s what led them to come up with the idea for MailTracker, which is, as we’ve described above, an app that allows you to track who and when someone has viewed your emails.

They actually decided to move forward with this app after almost being exposed to a potential fraud on Craigslist. While apartment hunting in San Francisco, Nguyen came across an ad for an apartment that appealed to him and his wife, but sounded a little too good to be true. He approached his partner from previous projects Lee Liu about this issue and together they developed a program that allowed them to extract certain information that led them to the discovery that the Craigslist poster was not who they said they were. From this initial query MailTracker was born. 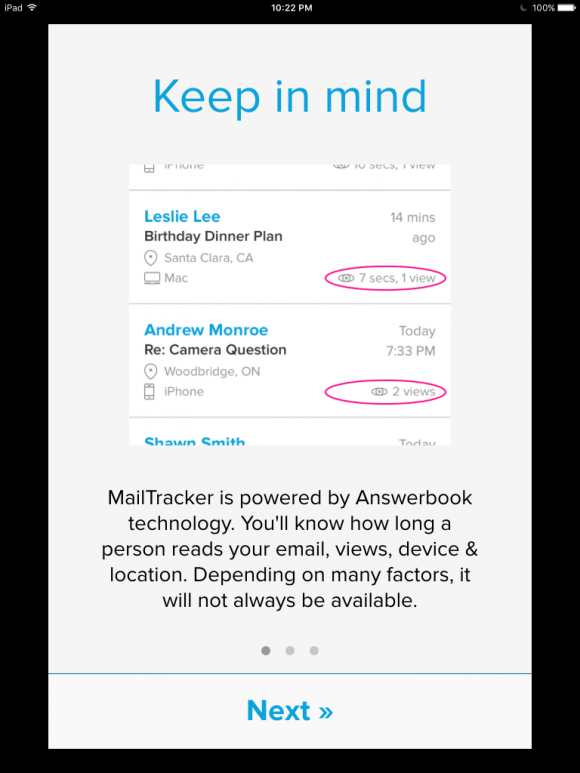 There are a few other email tracking apps in the App Store, but surprisingly there aren’t very many. One other app I did come across was called iTrackMail and it’s an app that’s been around for a while, but it’s never really lit up the App Store. There’s certainly room for some healthy competition in this app category and MailTracker is a great addition to this category that actually introduces some innovative features that you won’t find in other apps like this.

The MailTracker app has a great user interface that’s simple and intuitive. I also liked the whole setup process which seems to be highly secure, yet still relatively straightforward. It has a nice walk through of the setup process that explains everything step-by-step and even sends a test email so that you can make sure that your emails are being tracked properly. The only real drawback is that this app does have a paid component to it as the free app only allows you to use two different email addresses – with an upgrade to the paid app you can actually use up to five email addresses. There are also some other added features that you gain access to by upgrading to the paid app. This app will require 27.7 MB of available space on your iOS device. 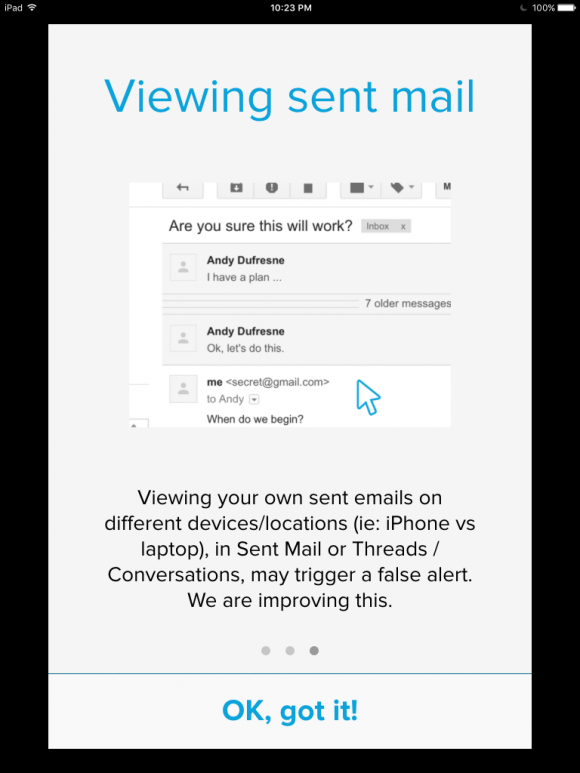 This app is actually pretty straightforward to use. Once you have your email set up to work with the app by changing your iPhone or iPad’s settings it basically functions automatically. When you send an email a small transparent image is included in your email which is what the app uses to track when the receiver has access to your email.

You’ll notice that the app has a familiar feed interface which includes a list of all of the emails you’ve sent while using the app. In this feed you’ll see some basic information for each email sent such as the name of the receiver, when they viewed your email, where they were when they viewed your email, and how long they looked at your email. That’s a lot of great information that really tells you a lot about the person you’re sending the email to.

While the feed is the main feature of this app, it does have a couple of other options. There is a starred option which allows you to mark certain receivers as very important and there is also a sent mail section which lets you see all of the emails that you’ve sent while using the app. If you’re not sure how anything works there’s also a great help and FAQ section. 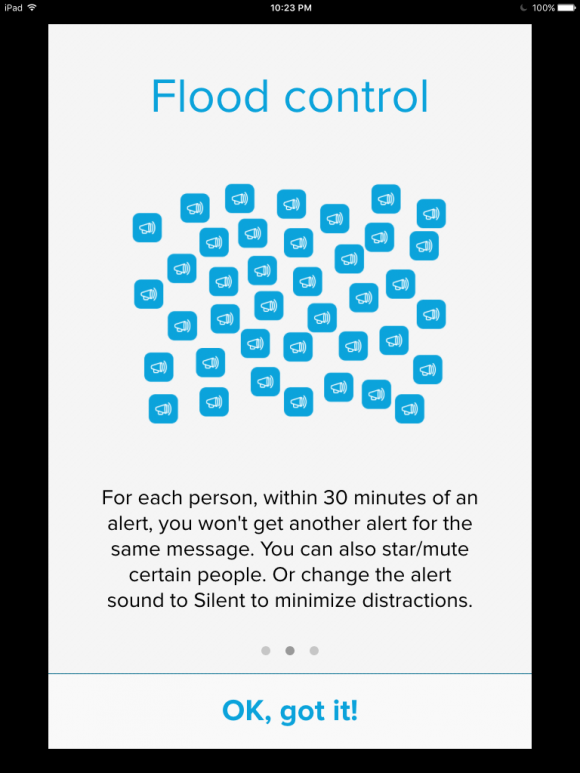 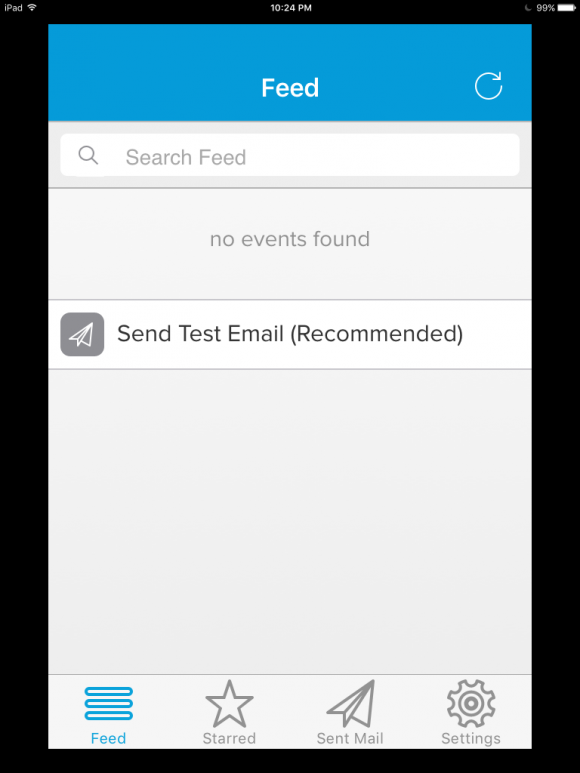 If you want to eliminate the frustration of wondering whether or not your emails have been read then you’ll definitely want to check out the MailTracker app. This app works exactly as advertised, it’s extremely simple to set up, and it provides you with a lot of great tracking information. This is the best email app for iPhone or iPad that tracks if your emails have been read or not.