Life for parents prior to the mid-90s was often a harrowing experience as they didn’t know where their kids were most of the time. Kids by nature are adventurous and want to explore their surroundings as much as possible, but that generally leads to separation anxiety for parents.

These days almost all kids have their smart phones with them most of the time and that means there are ways for parents to keep in touch with them through texting and phone calls.

On occasion, you may have a child that just doesn’t seem to want to answer the phone and now there is an iPhone gps app that can help you track your child’s movements and allow you some peace of mind.

GPS Location Tracker for iPhone and iPad by FollowMee does exactly that – it can track a family member as long as the app is open and running. It’s great for keeping track of kids, but you can also keep track of your spouse if you feel that’s necessary.

This is a free GPS app and it’s compatible with the iPhone, iPad, and iPod touch. Keep reading our GPS Location Tracker for iPhone and iPad app review to learn more about this good GPS app for iPhone users. 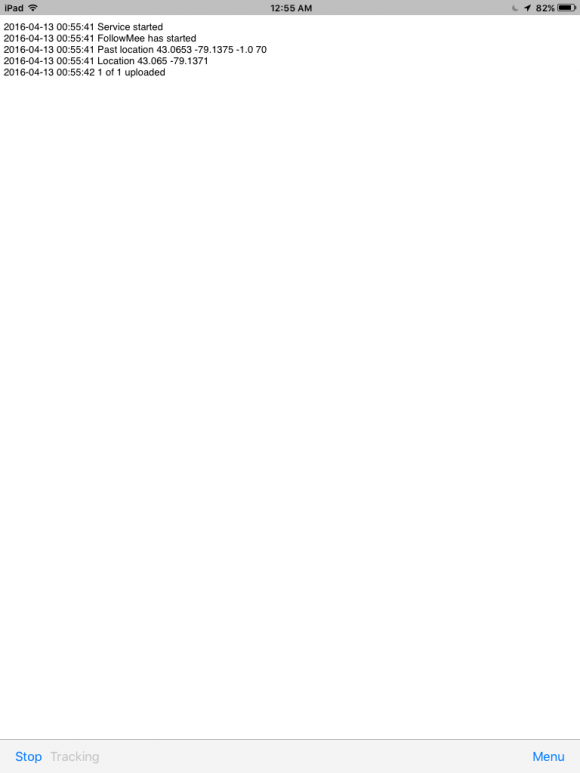 This app was created by a company called FollowMee LLC based in Murphy, Texas, and while it is a small company they do have a couple of other apps under their belt including.

The best driving apps for iPhone

A paid version of this app, a game called Race Drone, SOS Panic Button for quickly sending out an emergency broadcast when you’re in trouble, and Sappest a GPS locator app for media organizations.

As you can see most of their apps are built around GPS technology, but they do have the one game which suggests a little bit of diversity.

This app has been around in some form or another for a few years now and in that time the company has released its app on many different platforms.

Their goal was to become the go-to GPS location tracker for all mobile devices. To date they’ve released a version of their app for: Android devices, Apple devices, BlackBerry devices, and Windows 10 based devices.

There app has been downloaded by users in at least 84 different countries and continues to grow worldwide. The company’s estimated revenue stream from the free and paid versions of this app is in and around $300,000 – not too bad for a company that’s still relatively small and based in a small Texas town. 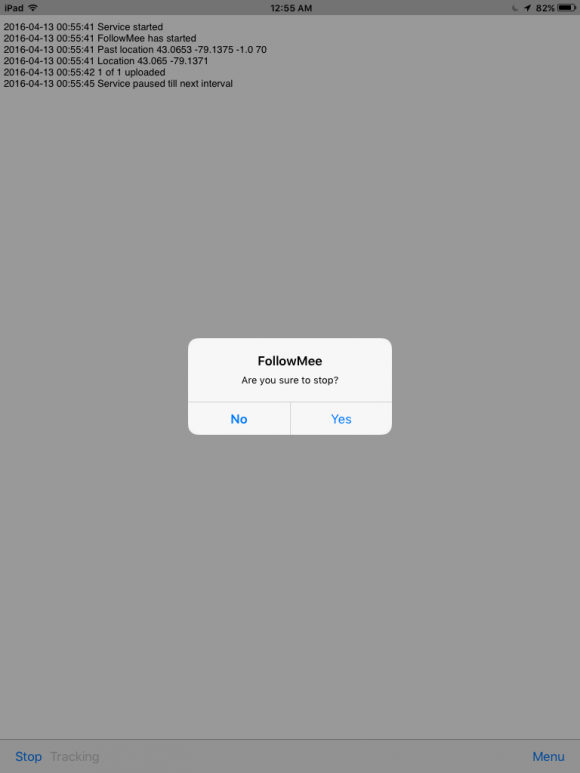 There are quite a few different GPS tracking apps for iOS devices in the App Store and in fact some of these apps can even be integrated right into your iDevice's settings.

While they all offer a similar service, GPS Location Tracker really shines is in its ability to save tracking information for up to a week at a time along with some other key features that you won’t find in other similar apps. It’s also got a very straightforward user interface that makes using this app a breeze.

The biggest problem with the free version of the app is that you cannot track the history of your iPhone's location – you can only find out where your device is at the current time. It’s still a great feature if you’ve lost your phone or you want to see where your child is now when they’re not answering the phone, but it is a little disappointing.

If you wish to have full access to all of the app's features you’ll have to download the standard or deluxe version. The standard version will cost you about $3.99 and the deluxe version is $7.99 – whether it’s worth it or not to upgrade really depends on how you see yourself using the app. This app will require 3 MB of available space on your iOS device. 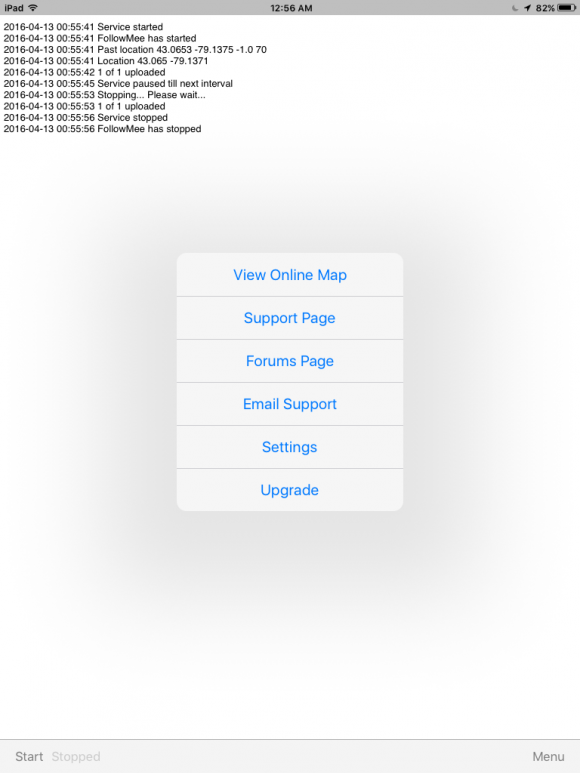 Before you can begin using the app, you will have to sign up for a user account by choosing a user name, password, and submitting your email address. The whole process only takes a couple seconds though and it won’t really slow you down.

Once you’re signed up there really isn’t much to this app. It’s got a very basic interface that sort of reminds me of the login screen you would find when connecting to a dial-up modem – it’s entirely text based and each line simply provides you with a time and a simple message. The text is black set on a white background.

At the bottom of your screen you’ll notice in the left-hand corner the word start and all you have to do is press on this button to begin tracking your device – the screen above will fill with messages such as when the app started functioning, what your current location is, and how long until the next tracking interval. That’s really all there is to it – after that all you have to do is minimize it and let it run in the background.

The curious thing about this app is that all of its tracking features are web-based – you can’t access them from within the app itself. There is a menu in the bottom right corner, but the options on this menu simply open up a webpage in your devices browser.

For example, if you tap on View Online Map you’ll be directed to FollowMee’s website where you can view a satellite GPS map of your devices current location. It would’ve been nice to see this functionality built right into the app.

This app does do a great job of tracking your device and its location accurately, but its bare-bones appearance is certainly disappointing.

I realize a great user interface really isn’t necessary for this app to do its job, but most of us have become a little spoiled these days and we expect a little more from an app. Personally, if an app doesn’t meet my aesthetic requirements I tend to keep looking for something that does. If you’re looking for an app that can track your iOS device quickly and accurately then GPS Location Tracker by FollowMee is a great choice. It’s got a very simple interface, but it does the job as advertised.

I still think the app would be better if it had a more appealing interface and its main functions were encapsulated within the app itself rather than transferring you to a website. For me, there are more appealing GPS apps out there.