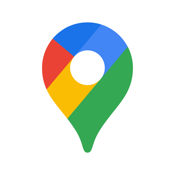 Google Maps app review: back and better than ever

When the first iOS devices came out, Apple included a free map app which was provided by Google. When iOS version 6 was released, this fantastic and lifesaving app was replaced by Maps, which was terribly inconvenient, not reliable and by far not as detailed.

In December 2012 Google released this app to give users access to their maps again, but no iPad support was included. Last Tuesday, Google finally came through with Google Maps 2.0, which had a completely new design for iPad!

The app is fully redesigned and it shows. Google definitely knows what they are doing. Having all the detail that the web version of Google Maps has, Google Maps 2.0 also supports all the reviews, photos and any information that is relevant to your search. The app also sports a full-fledged route planner by car, cycle or public transport, while giving you alternative routes and updated traffic information. The satellite map is still here, and the app now supports indoor maps as well as: malls and train stations for example. The only absent function is Google Street View, but maybe that will come in a later update. 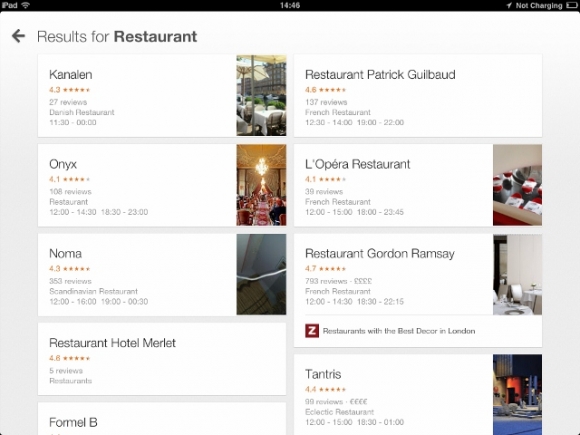 When you first boot up the app, you can log in with your Google + account. I clicked on the little guy next to the search bar and my photo pops up. And my entire Google maps search history since 2008. Scary! However, it is quite nice that you can access any previous searches quickly and easily. I really missed a function to share my location on Facebook, or share a route with a friend. The app also includes a great help function, telling you most of what you need to know so that you can use it efficiently. 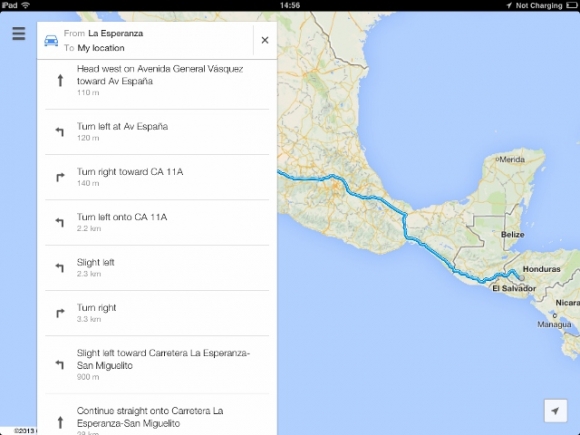 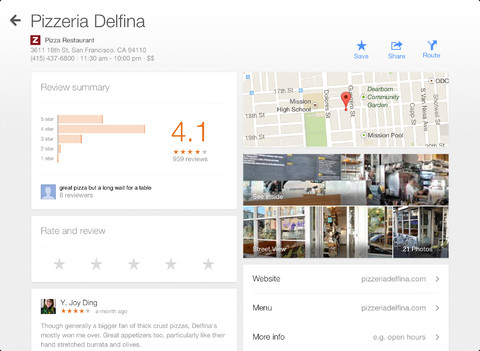 Apple, Eat Your Heart Out!

Well Apple, this is how you do a map App. It has everything you would want and expect from Google Maps on iPad, it looks great and it’s really fast. Exactly the opposite of the ghastly app Apple put in iOS 6. Google wins this round by a landslide!