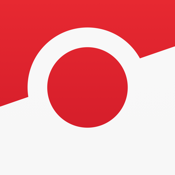 This Pokemon app is designed to act as a companion for Nintendo DS owners wishing to take their Pokémon training to the next level, with some great features enabling you to experiment with different party combinations to build the ultimate unbeatable squad and become a Pokémon master.

This Pokemon gear app is laid out very nicely with detailed lists of each Pokémon and all of their vitals, including their type and aspects of their development such as evolution chain, experience growth curve, and the moves they can learn by leveling up, breeding, and much more.

There has clearly been a lot of thought put into this app; the sheer amount of detail is really quite staggering.

In this free version of the app you’ll have access to information covering the first 151 Pokémon, with the rest available via in-app purchase.

Tapping on one of the Pokémon will bring up its own profile covering its strengths and weaknesses, a brief bio, its type, the moves it can learn, and even the various results of breeding it with other Pokémon.

Moving on to the next section, there is an extensive database of all of the items found in game, including details of what they do and where they can be found.

I especially like the way that all of the items (and Pokémon) come complete with their own illustrations. The visual aspects of this app are simple but very detailed which makes it a real pleasure to use. 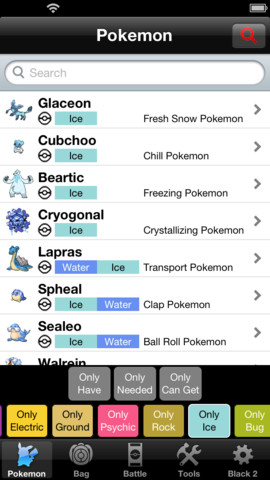 Where this app really comes into a league of its own is with the Battle feature which enables you to select your own party of Pokémon and then pit them against selected opponents to see what the best combinations are based on type, abilities, base stats, and so on.

The Battle feature is what I imagine most people would want to use PokeGear for because it can really give you an edge in battle as you’ll know exactly what works and what doesn’t in various different scenarios. 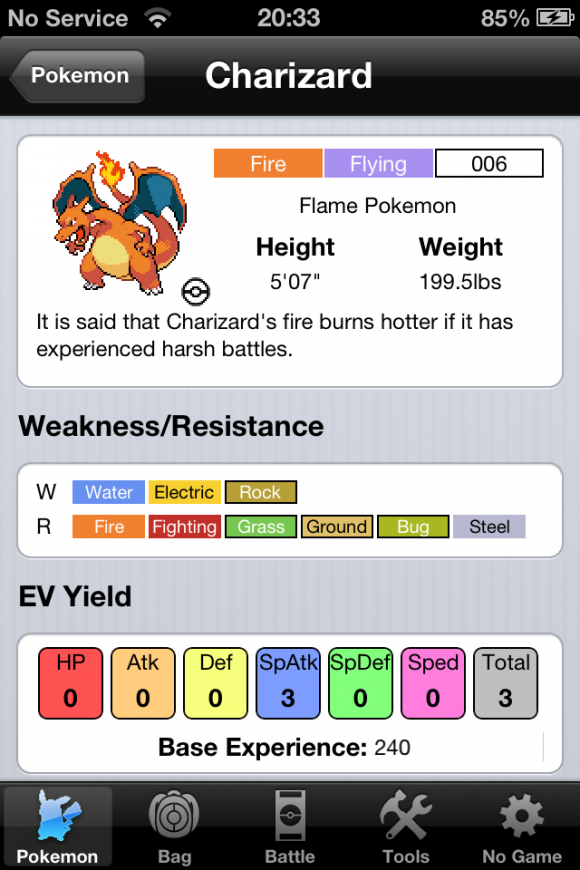 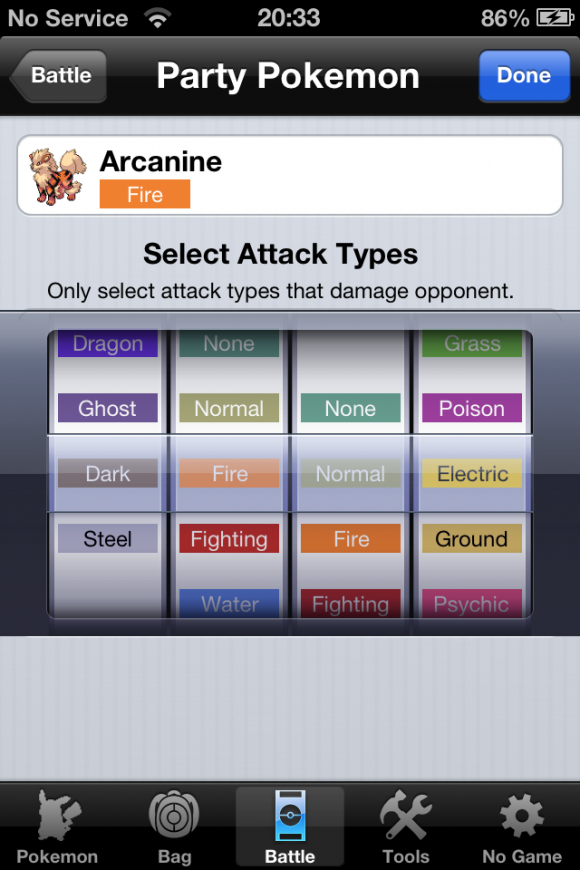 I absolutely loved Pokémon when the original Red and Blue games were first released on Gameboy so it has been quite amusing for me to scroll through the lists on this app and see all the familiar faces.

It’s amazing that so much thought can go into a resource like this, enabling you to build a formidable team without having to waste your time experimenting with different combinations.

If really want to step up your Pokémon squad for any of the games, I’d definitely recommend checking PokeGear out; for the newer releases and more up to date Pokémon you’ll have to pay to unlock the full content but be sure to try out this free version first to see what you think.