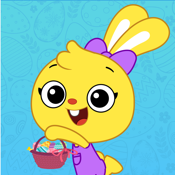 PlayKids cartoon app for iPhone is a great video apps made just for kids. Why not celebreate World Youth Day and sign up? You don’t even have to have kids to get this iPhone app for cartoons, so people who love cartoons will enjoy it as well.

The best iPhone apps for kids

Keep reading our cartoon app for kids review to see all that it has to offer and so you can determine if it's one of the best iPhone cartoon apps for your needs.

What It's All About

While the app is built to be used on an iPad, it also works fine on iPhones, if you don’t mind the small viewing area. The interface is meant to be used by kids, and so is very simple and easy to use.

The app launches to give you a view of a train with different cars behind it. Each car has a different character in each one, which represents a different show.

The great thing about this app is that you download the shows; they aren’t streamed. This means that your kid can watch the same show over and over as they are wont to do (my daughter watched Marmaduke back to back for two weeks straight once). This will save you expensive data charges!

The app is free to download, but the episodes you watch are limited. Kids are allowed one episode from each of the characters, but if they want more then you’ll have to subscribe.

The subscription plan is pretty reasonable compared to, say, Netflix, and there are currently 12 series available. None of them are ones I’m familiar with, but the ones my daughter watched seem pretty decent.

The developer is looking to add more content, mostly aimed at kids under five.The last car in the train is an activity caboose, so that’s kind of fun. There’s a piano and a few more activities for kids to do. 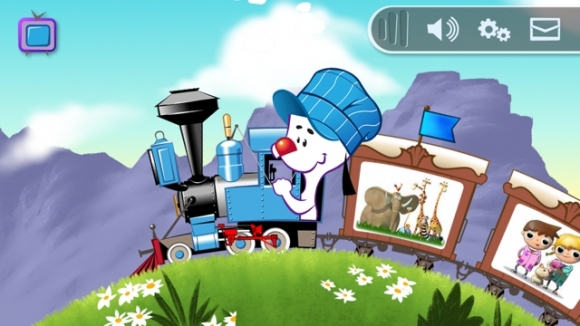 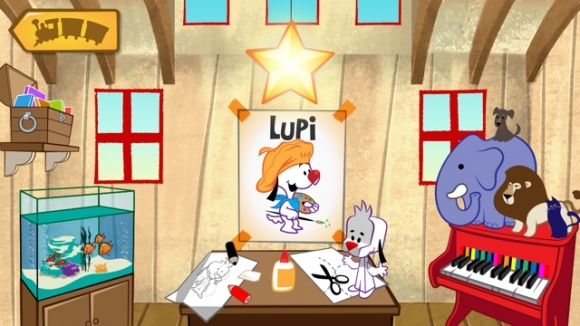 It’s unlikely that I’d pay for a subscription service like this right now; I already have Netflix and my daughter seems happy with that. For anyone who doesn’t have Netflix, though, who wants a video service just for kids, I think this is a really great option. I really like that the content is downloaded. That’s a great feature.