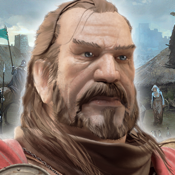 Tribal Wars app review: a social strategy game where you can create an empire! 2021

Tribal Wars is a strategy app by InnoGames. In Tribal Wars, you will get a ton of different “quests” that allow you to expand and build up your tribe and get ready for battle.

Everything you build in this good strategy app for iPhone takes time, and the larger your tribe gets, the more time it will take to build or upgrade your buildings, or train different units.

In this empire builder app for iPhone, you will actually fight real people, and you will be attacked as well.

You can also make friends and create a band of tribes together and beat stronger enemies without any trouble, but beware, alliances are made to be broken, and a knife in your back is never nice to find. Keep reading our Tribal Wars app review for more details.

When you first start the game, you will be constantly waiting for buildings to complete. You won’t have an army yet, as you need to build certain structures first, and the higher these structures need to be, the longer the wait.

You can only queue two different building orders at once, meaning you will have to come back when the queue is empty again. This can be quite annoying and I got bored rather quickly, as there is not much else to do within the game then just to wait.

The game doesn’t explain the social aspect very well, and joining another tribe in an alliance is possible, but never explained. 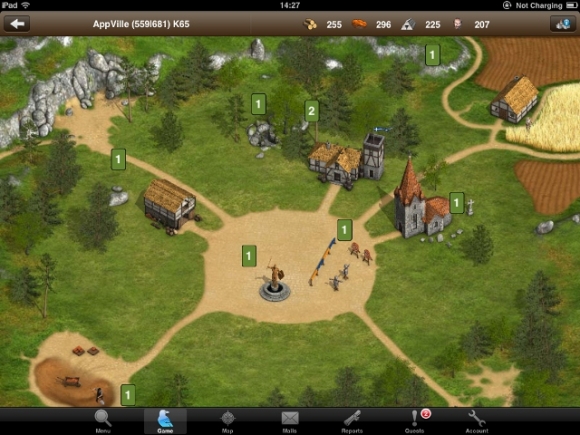 When your army is built up, you can start attacking other tribes. This all happens behind the scenes and you will never actually get to see a battle.

This was very disappointing, especially after having spent so much time waiting and building. When you’ve won a battle, you will take home some resources and get a battle report back, showing how many were killed. From then on it’s all rinse and repeat, as this is the only thing the game has got to offer.

This game reminds me about some browser games in the early 2000s, which were completely text based and didn’t need you to actually pay, but just give orders. This game is no game, just a stat calculator with some visuals. 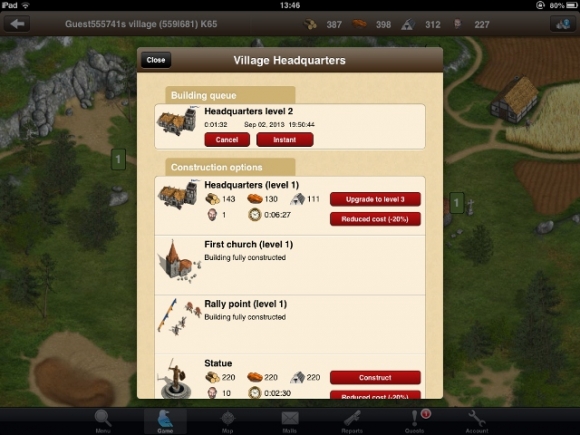 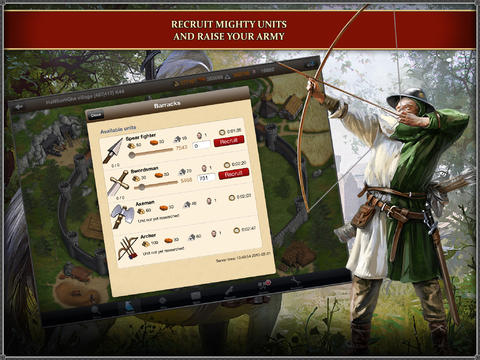 As you might have noticed, I haven’t been very impressed with this game. It feels like an old-school browser game, with some added graphics, but nothing makes this actually stand out.

There are plenty of similar and better games to be found in the App Store, that actually take this genre to another level.

You can play this game on your iPhone, iPad, and in a browser, which shows the roots of this game clearly. I can only say, don’t waste time on this game but play Clash of Clans.