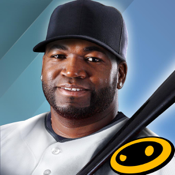 Tap Sports Baseball 2015 offers an exciting baseball game experience based on players of the Major League. It's a cross between an arcade game and team simulation. It offers strategic team management options including draft picks, renting players, setting strategies, and more. It allows you to compete against the app’s AI or against other human players in an online turn-based multiplayer tournament. Developed by Glu Games, this app is compatible with iPhone, iPad, and iPod Touch.

The best fantasy baseball apps for the iPhone and iPad 2021

Tap Sports Baseball 2015 offers a mixed gaming genre. It has elements of simulation management where you build a team by drafting players. It also allows you to upgrade player attributes and skills while developing playing strategies.

This game, however, is more like an arcade game as it allows you to control the player at-bat in real time. It also offers gaming graphics that simulate typical baseball arcade.

One notable feature of the game is that it only allows you to fully control the player at-bat. This means you get to play Tap Sports Baseball in arcade-like fashion when you are on offense. When you switch into defense, the AI takes over the offense and your pre-built strategy for defensive play kicks in. You cannot control the pitcher but you can set its pitching tactics.

This type of gameplay is also applied to multi-player tournaments. If you compete against other human players, you can only control the offensive plays. You will then be forced to watch the defensive action hoping that your preset strategies will work.

In between games, there are numerous tasks available for you which will encourage you to keep on playing. For example, you have to draft new players to strengthen your team. It is also important to train your starting lineup, create defensive strategies, and manage the batting order. 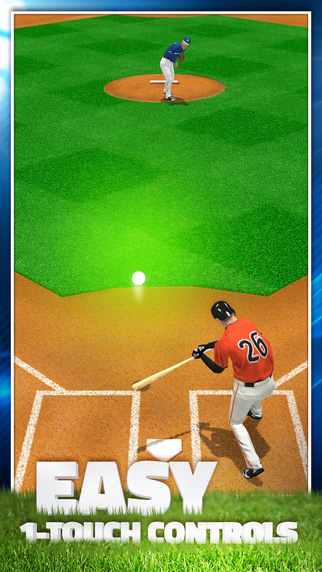 This game is a combination of arcade gaming and simulation team management. It puts you in direct control of the player at-bat and allows you to swing to hit the pitch. Defensive actions, however, are fully controlled by the AI.

As a team management game, the app offers deeper gameplay. It allows you to build a complete roster by drafting players. It also allows you to improve player attributes and skills through training camps.

And lastly, the app allows you to earn money and points by playing. You can then use the money to improve your team and buy more training equipment and new uniforms. 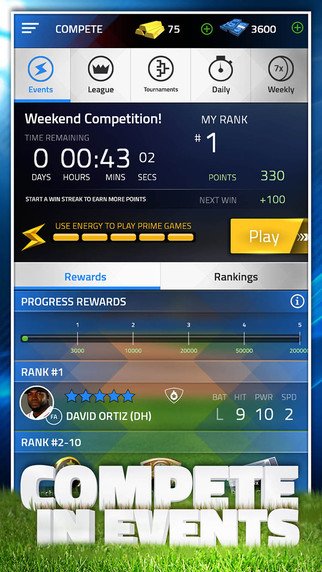 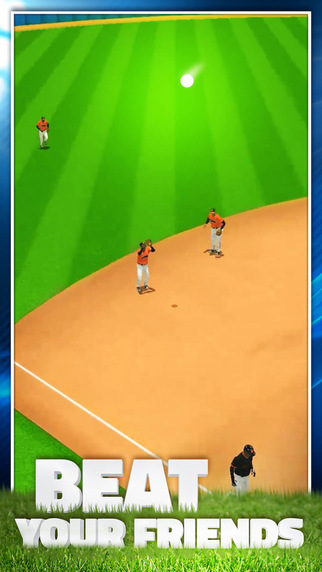 Tap Sports Baseball 2015 is a decent baseball game that combines elements of arcade and team simulation. It allows you to control the player at-bat when you’re on offense. It offers a rich collection of upgrades to improve team strength. A nice option for baseball gaming enthusiasts.